Savage Love: ‘Yes, gay dude, you do need to be worried about monkeypox’ 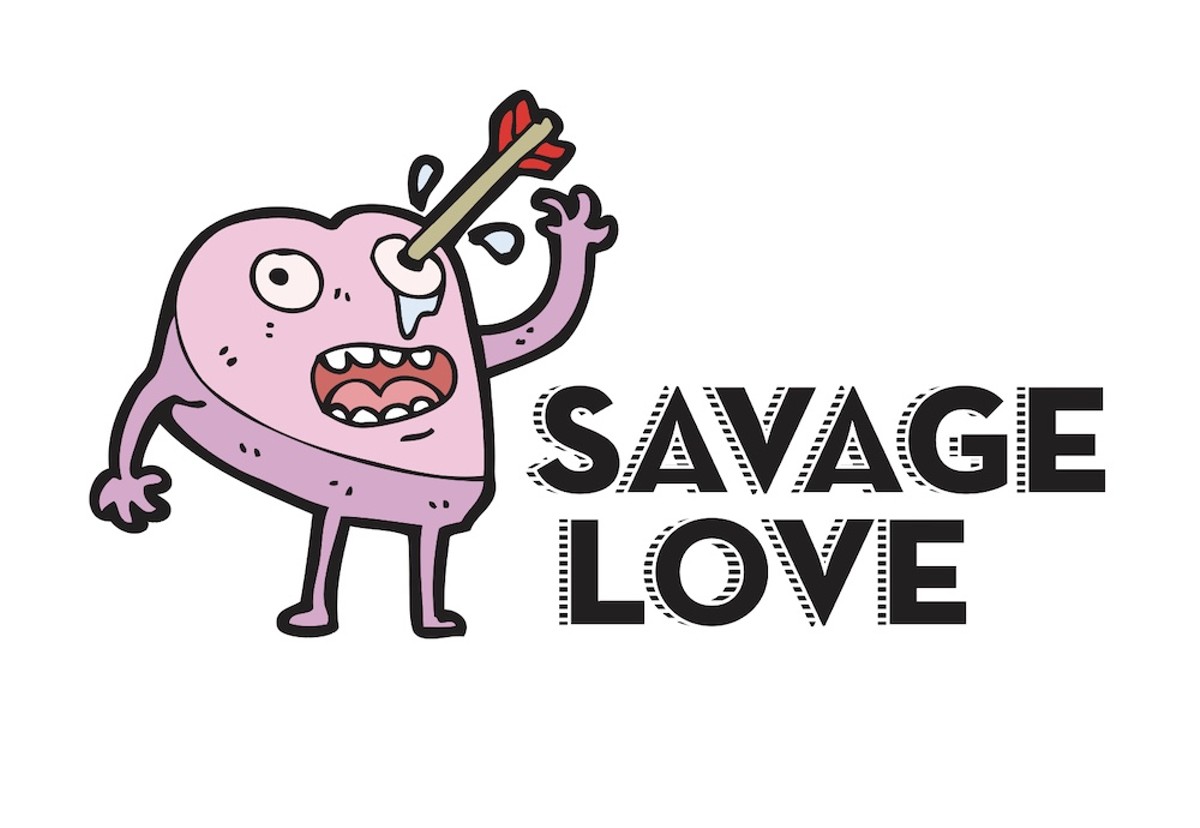 Q: Gay dude here. What the fuck is up with monkeypox? Do I need to be worried?

"Right now, it's behaving very much like an STI — and almost all of the cases have been among men who have sex with men," says Dr. Ina Park, a professor at the University of California San Francisco School of Medicine and Medical Consultant at the Centers for Disease Control Division of STD Prevention.

Monkeypox, Dr. Park explains, is the milder, gentler cousin to smallpox, and is spread by skin-to-skin contact or through respiratory droplets.

"But anyone who comes into close contact with someone who has monkeypox could catch it," Dr. Park says. "And unlike other STIs which don't live for very long outside the body, monkeypox can live for weeks on infected clothing, bedding, and other surfaces — think dildos, slings, fetish gear — and barriers such as condoms worn over the penis or inside the rectum will protect those areas, but they don't prevent transmission to other exposed parts of the body. If you notice red painful bumps anywhere on you or your partner's body — especially the genital/anal area — or if you are exposed to monkeypox, get checked out right away. The sooner you get vaccinated, the better. Check out some resources for monkeypox here." (And follow Dr. Park on Twitter @InaParkMd.)

OK, that was a quickie question but a long answer. Now onto quickier quickies.

Q: How soon is too soon to say "I love you" for the first time?

A: On your first date, right after a stranger from an app shows up at your door, during your first threesome with that hot couple you just met at a bar — too soon. Even if you're already feeling it, even if you're crazy enough to think they might be feeling it already too, you should wait at least six months to say it. But you know what? Once you've said it — once you've said "I love you" for the first time — feel free to backdate that shit. Go ahead and say, "I wanted to say it before the entrée even came on our first date," or, "I wanted to say it when you showed up looking better than your pics," or, "I wanted to say it when you both came inside me simultaneously."

Q: Is it an overreaction for me, a cis woman who lives in Wisconsin and doesn't want kids, to not want to have sex with my fiancé since the ruling on abortion? I've tried to explain to him that it's a lot to come to terms with.

Q: A submissive guy reached out to me via my pretty tame Instagram and wants to send me money and wants nothing in return. Should I say no to this?

A: In this economy?

Q: What is it called when a guy jacks off into his own mouth while he's upside down? Is there are term for that?

A: I don't think that has a name. Any suggestions, class?

For the answer to the above question, go to savage.love/savagelove to read the rest of the column. Write to Dan at [email protected]