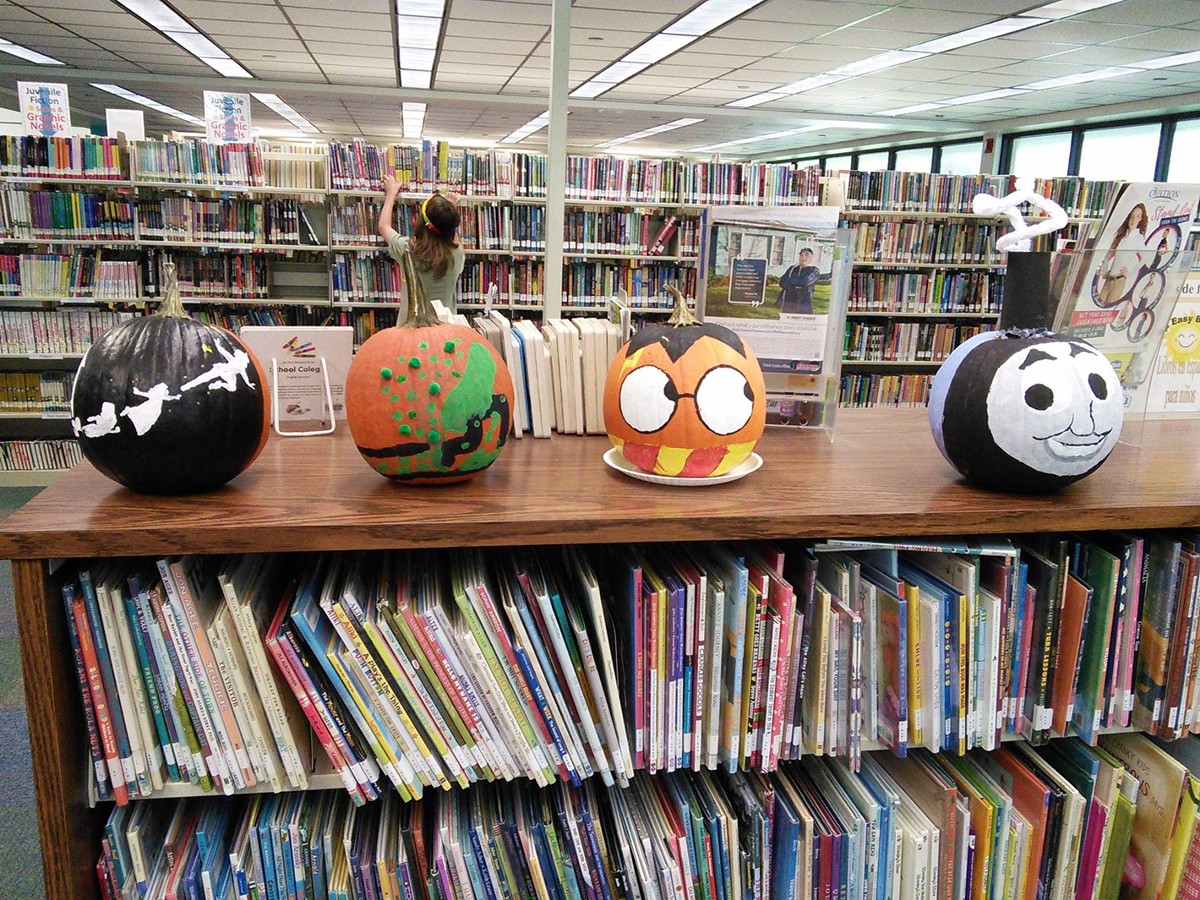 On a sweltering Saturday morning in early July, they were few in numbers as they hollered and waved their signs on the sidewalk outside Jean Rhein Central Branch Library in Casselberry. Cars honked at the ragtag group of protesters – some of whom were gray-headed, others without hair at all – and they yelled louder in return.

Their purpose: In early June, Seminole County had announced it was considering privatizing its public library system, and they wanted the public to understand what was at stake.

The folks waving their signs on the sidewalk outside Jean Rhein Central Branch Library several weeks ago made a difference after all.

"I wish we could get more people aware of what the consequences are, other than the obvious people who come into the bookstore and come into the library and see what we're doing," Ross Pegano, president of Friends of the Library, a nonprofit group that supports libraries in communities across the country, told Orlando Weekly at the time. "They're appalled by it – they say libraries should be public and run by the county, not turned over to a private organization or a for-profit organization, particularly when it's out of state."

Pegano is referring to the proposal submitted by Library Systems and Services, a Maryland-based government contractor that specializes in taking over and managing (for profit) libraries across the U.S.

Of the nation's more than 9,000 public libraries, according to the company's website, LSS manages more than 80. Often the company takes over libraries facing do-or-die problems, such as lack of management or inefficient spending, among other issues.

However, none of that applies, or has ever applied, to Seminole's public libraries. In fact, an overview of statistics on Florida's libraries found that the Seminole's libraries have been one of the lowest-cost systems for the last five years. In the cost per resident categories, the library system actually ranked No. 1 statewide. And in the area of how effective the library is at delivering services to its patrons, it ranked fourth overall.

So why exactly did Seminole want to push for privatization?

When we spoke to him, Joe Abel, director of leisure services at Seminole County (the department that oversees the county library system) stressed that it wasn't a done deal, and that the county hadn't made a decision. And now, of course, it's clear that the county backed off the idea of a for-profit system – at least, for the time being.

"I've been on both sides of the fence," said Friends of the Library volunteer Wendy Shiner, referring to her career in grant writing and construction management. "I understand that if you cannot make a profit then you close up shop, because you have to have a balanced checkbook when you have a for-profit business."

Shiner says she figured the ultimate motivation for library cost-cutting derived from a measure coming up on the ballot in November that would grant homeowners an additional homestead tax exemption of $25,000 for homes valued greater than $100,000. That could mean a loss in property tax revenues of up to $11 million for the county.

When news broke of the county's request for proposals, Pegano said he suggested that the Friends of the Library submit their own proposal to take over the library's management instead of LSS. So they did.

He adds that the ideal situation is for the county to keep maintaining the library system, while Friends of the Library continues to raise the more than $80,000 it donates to the library annually for its programs, which is exactly what happened.

"The county pays real well and has good benefits for all of their employees," Pegano said. "All the current employees, over a period of time, [would have] probably lost their jobs and be replaced by people who are just clerks."