What a Fine sight 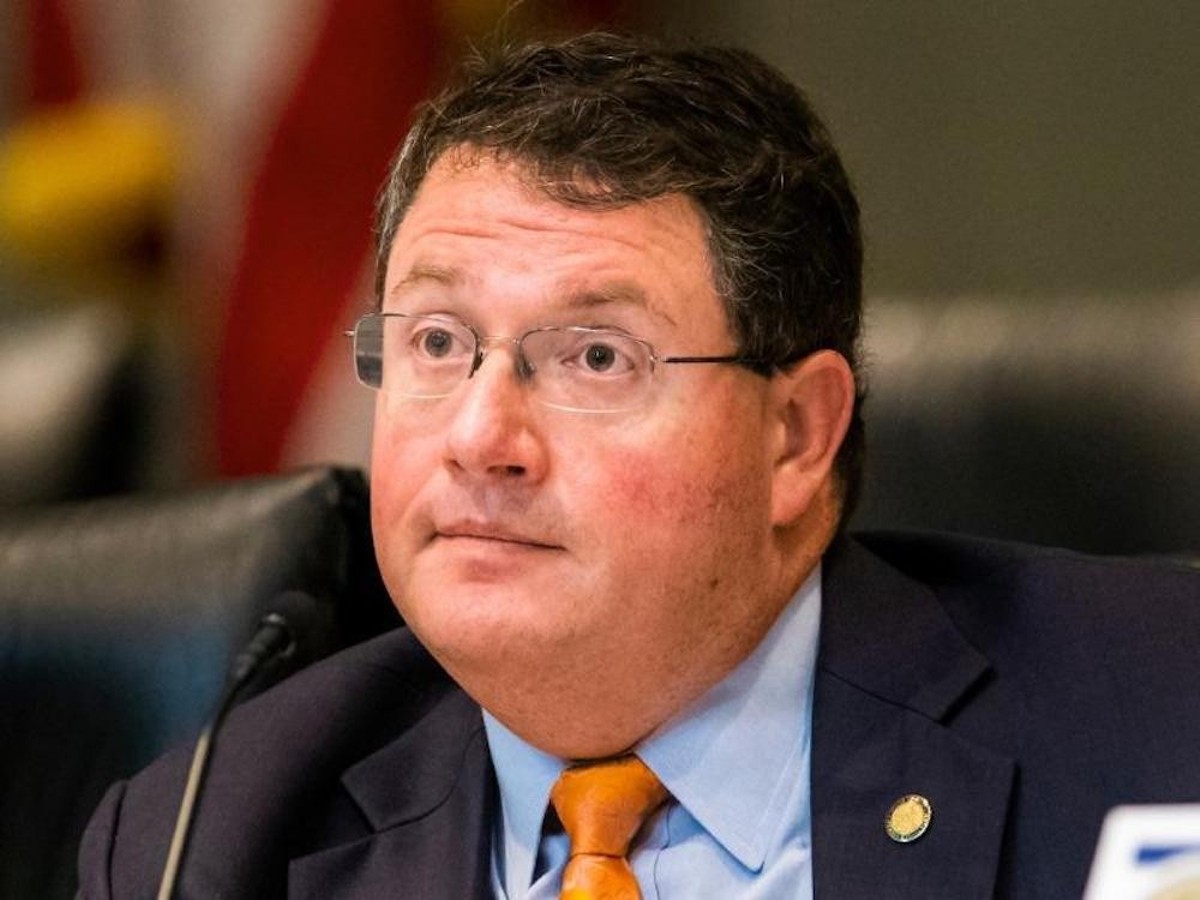 House leaders have remained quiet on calls by some Republicans to punish a group of Democratic lawmakers for a protest last week that led to temporarily suspending activities on the House floor during a special session on redistricting and bills targeting Walt Disney Co.

As part of a handful of Republicans who equated the protest to the Jan. 6, 2021, assault on the U.S. Capitol, Rep. Blaise Ingoglia of Spring Hill has suggested an investigative committee. Rep. Anthony Sabatini of Howey-in-the-Hills called for arrests.

Rep. Randy Fine of Brevard County kept up the pressure, saying in an interview aired Sunday morning on WPLG-TV in Miami that the Democratic protesters should be locked up as felons for a seditious act.

"What happened on the floor of the Florida House was far worse than what happened in Washington on January 6," Fine said.

"Constitutional officers, that took an oath to protect the Constitution, attempted to prohibit the Florida Legislature from getting its business done, from actually creating the ability for Florida to send congresspeople to Washington, D.C., to the point where we had to pass this Disney bill without a single member getting the opportunity to debate," Fine continued.

"Twenty-one million Floridians were disenfranchised because of sedition on the part of these Democrats. They absolutely broke the law. It's a second-degree felony what happened. And I do hope there's accountability for it."

After a suspension of activities that lasted about an hour April 21, the Republican-dominated House returned to the floor and quickly voted to pass a redistricting plan pushed by Gov. Ron DeSantis and the two Disney-related bills.

"What happened on the floor of the Florida House was far worse than what happened in Washington on Jan. 6," Fine said. The protest included a few Democrats sitting on an image of the state seal in the carpet of the House chamber.

House Speaker Chris Sprowls, R-Palm Harbor, issued a statement after the session closed, chastising lawmakers "who decided to hijack the legislative process, violating House rules and interfering with the rights of their fellow elected colleagues to debate important legislation."

Otherwise, Sprowls hasn't suggested punishments. As of Thursday morning, his office hadn't responded to questions about potential actions that could be taken.

The protest included a few Democrats sitting on an image of the state seal in the carpet of the House chamber. Other Democrats gathered around, chanting as they protested the redistricting plan, which, in part, is expected to lead to fewer Black Democrats getting elected to Congress.

Rep. Felicia Robinson, a Miami Gardens Democrat who was among the protesters, defended their actions and accused DeSantis of trying to divert attention from the redistricting plan by making a late addition of the Disney issues to the special session.

"We were sitting at a press conference about the congressional maps, and the governor decided to bring out his fight with Disney," Robinson said. "That wasn't by happenstance. That was a strategy to take up media, to take notice away from the fact ... that he was going to cut 50 percent of our [Black] representation."

Robinson added there should be no comparison of the protesters' actions to the Jan. 6 storming of the U.S. Capitol.

"I want to make sure that everybody knows that we were supposed to be there," Robinson said. "We all were elected. And we were in the people's house. And what we were doing and what we did was nothing besides making sure that the people's voice was heard."


–
Stay on top of Central Florida news and views with our weekly newsletters, and consider supporting this free publication. Our small but mighty team is working tirelessly to bring you Central Florida news, and every little bit helps.
Scroll to read more Florida News articles