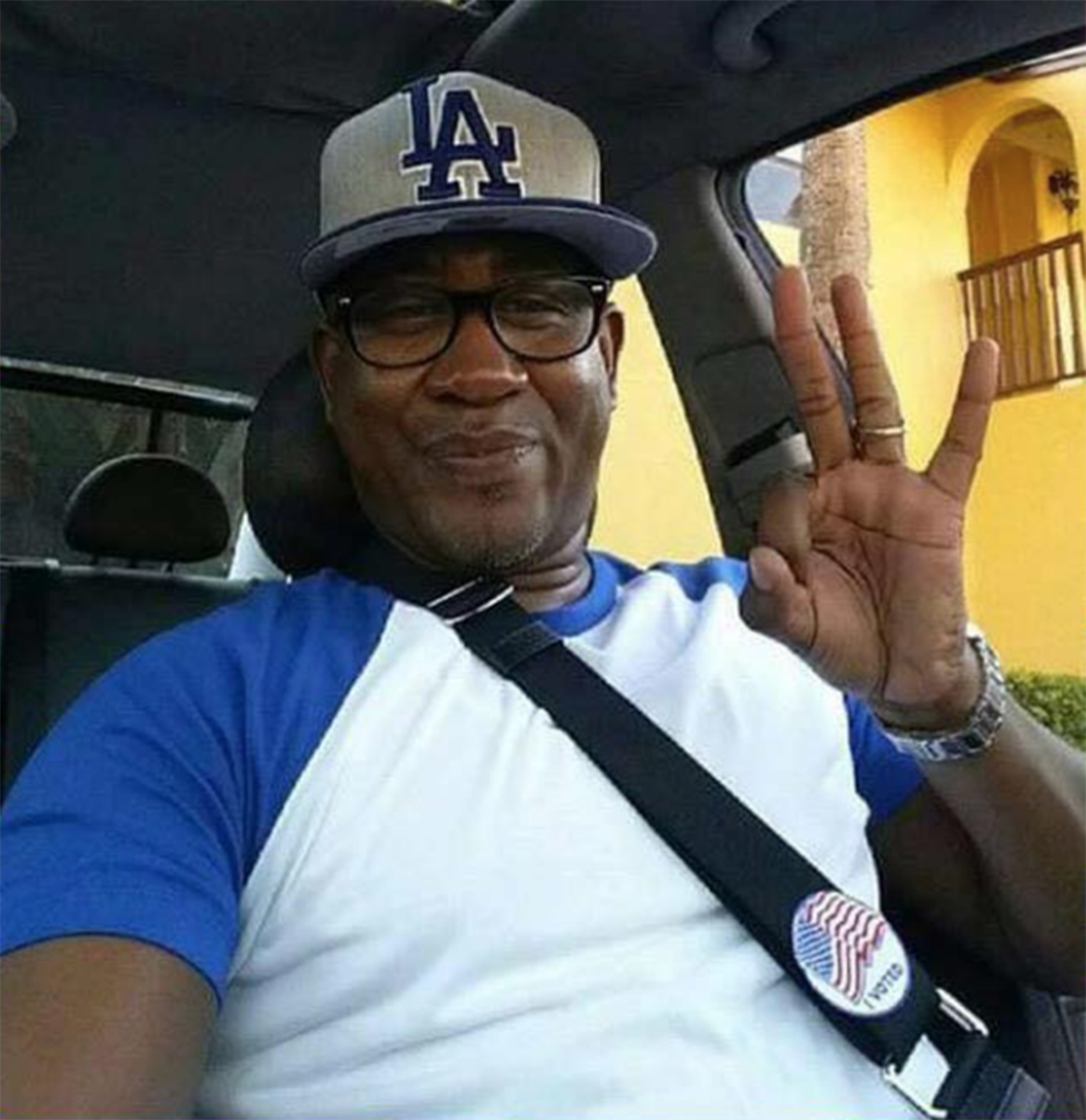 Every week between now and the one-year anniversary of the Pulse Nightclub shootings, Orlando Weekly will profile a person killed on June 12, 2016. This week: Paul Terrell Henry

To his friends, Paul Terrell Henry was a bright light, a fun-loving person with a heart of gold. He was a regular at the Parliament House, where he loved to dance. But it was at the pool table where you'd be most like to find him.

"He taught me," says Angel Laroyale Lewis, a friend of Henry's. "I wasn't as good as him, but he would teach me a couple of things. He was good. He would beat everybody in that whole pool hall that challenged him."

Lewis says Henry was always putting others first. The 41-year-old Chicago native talked fondly about his mother and his children often, especially his daughter, Alexia, who graduated from high school shortly before his death.

Jaymie Glaspie, another friend, agreed with Lewis. She says Henry touched every person he met. He was a foodie, and loved cooking and making drinks for his loved ones.

Glaspie, a chef, found out after Henry's death that he liked to steal her recipes to cook for his other friends. Just thinking about it makes her laugh.

He loved to sing and taught himself to play the piano. Lewis says that they often would swap songs back and forth, singing hymns to one another. Henry encouraged her, she says. He respected her decision to save up for a house, to get her degree. He always said she "had her head on straight."

The morning of June 12, Lewis says, she was there at the Pulse nightclub with Henry. She says they were supposed to leave the club earlier, but decided to stay late. It's something she still struggles with.

He was a man of God, once a pastor, with a voice as sweet as an angel's, says Glaspie.

"I want people to remember that he had a heart full of gold," Glaspie says. "He was a pure person, just loving. He would do anything for you if it was in his power."