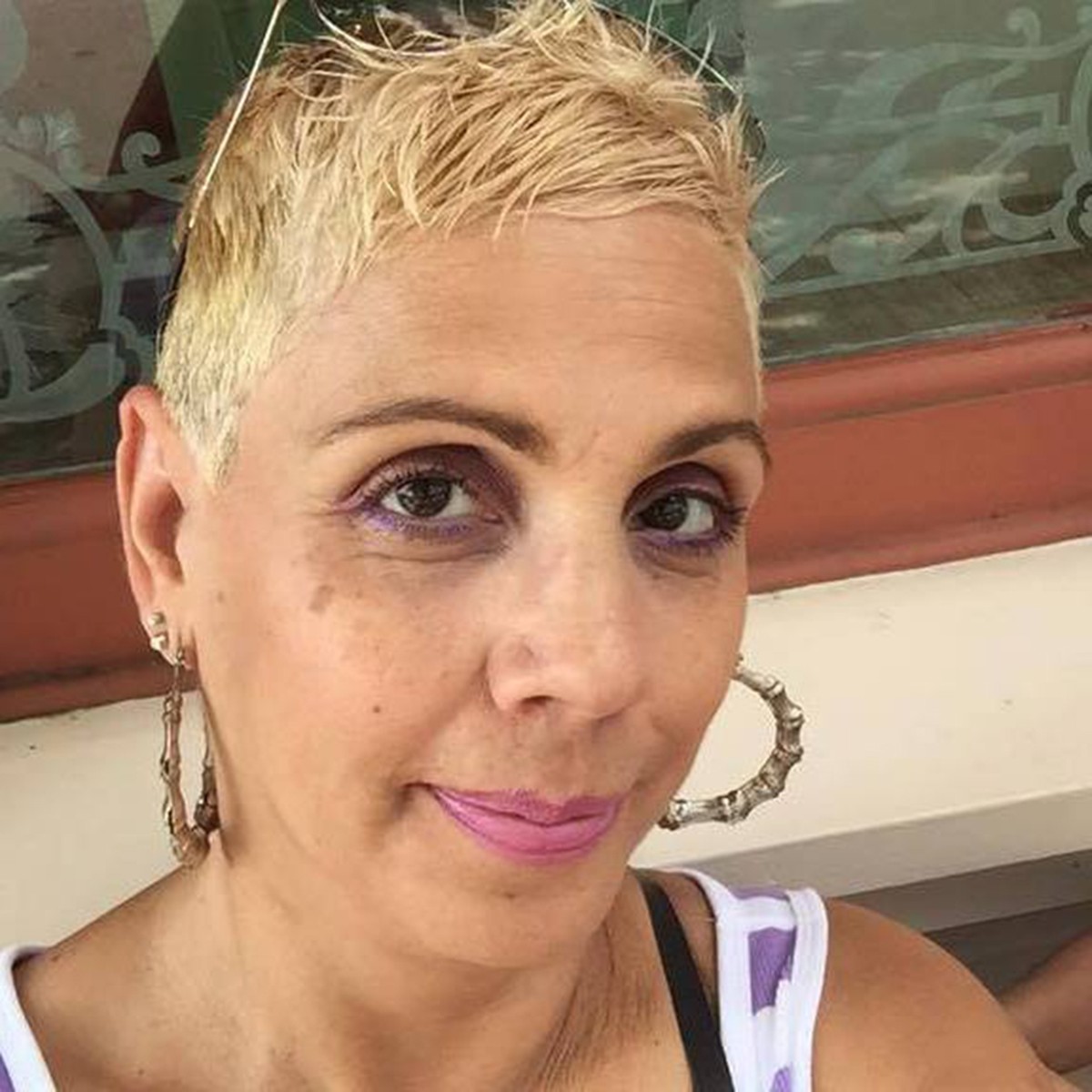 Every week between now and the one-year anniversary of the Pulse Nightclub shootings, Orlando Weekly will profile a person killed on June 12, 2016. This week: Brenda Lee Marquez McCool.

Brenda McCool spent her last moments as a hero.

The Brooklyn mother of 11 children was dancing with her son Isaiah Henderson at the gay nightclub Pulse when the mass shooting started. Her sister-in-law Ada Pressley told the New York Daily News McCool saw the gunman point his weapon toward them and shielded her son with her body. McCool, along with 48 others, perished in the massacre on June 12.

Before that day in June, McCool was already a hero to her family. The 49-year-old single mother who beat cancer twice was known as a fighter, according to actor Wilson Cruz, whose mother was McCool's stepsister. In a tribute to her at the 2016 Logo Trailblazer Honors ceremony, Cruz said the last time he saw McCool, she told him there was nothing she wouldn't do to make sure her son Isaiah felt loved and protected after coming out. He also remembered her as a dancer known for tearing up the floor to salsa music and an advocate for all her LGBTQ family members.

"For Brenda, [Pulse] was the place where she could spend time with her son where he was his most authentic self, and it was beautiful," he says. "Brenda protected her son by jumping in front of the gun. ... Maybe she thought she was indestructible but more likely it was instinct, a lioness protecting her cub."

At her funeral, Henderson said his mother was "the best mom out there."

"I never thought that her life would be ended right in front of my eyes," he says. "I kept so positive that she was going to make it. Everybody who knew my mom knew she was the mom everybody wanted. She always took everybody in with open arms. She loved everybody equally, no matter what. I just want to thank everybody for the support because she literally loved everyone. I wouldn't trade my mom for the world."