Pride is in bloom 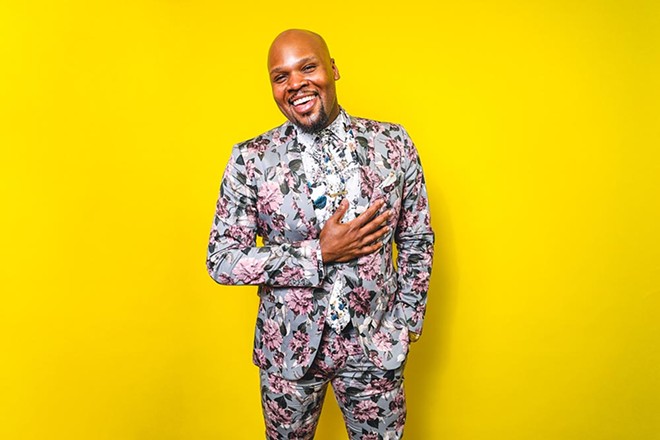 This year’s lineup of Pride parade grand marshals and Come Out With Pride Festival headliners are a who’s who of important personalities in the local and national LGBTQ+ communities — and a posthumous appointment for an Orlandoan who will be very much missed this year. All, without a doubt, are people the City Beautiful should take pride in.

This year's Grand Marshals of The Most Colorful Parade …

Doug Ba’aser
Orlando theater icon Ba’aser passed away earlier this year, but has been posthumously named a grand marshal for this weekend’s parade. “Ba’aser was an absolute legend of the area stage. He was revered by the actors he worked with — both in the ‘legitimate’ theater and at attractions like Sleuths Mystery Dinner Shows — who knew him as a fearless performer who could make any bit better via his impeccable timing and delivery,” wrote OW’s Steve Schneider. “Ba’aser was totally hilarious and opinionated and a fixture in countless people’s lives.” 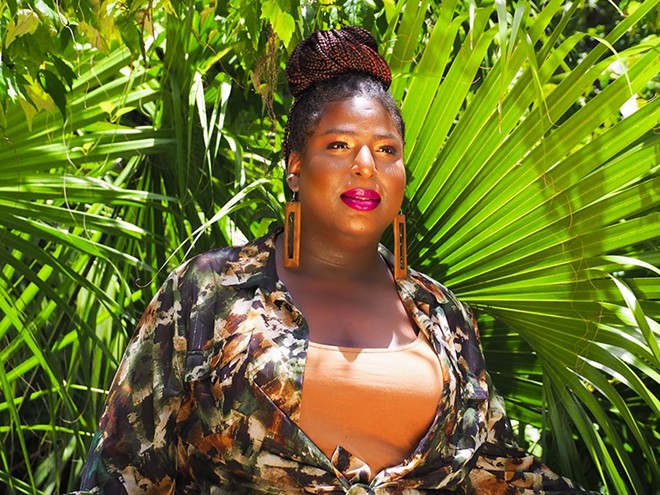 Shea Cutliff
Central Floridian activist Cutliff is best known for her work with the One Orlando Alliance, the Contigo Fund, as a chapter member of the Florida Rights Restoration Coalition, for founding the R.I.S.E. Initiative, as a familiar face at rallies and protests for abortion rights and trans visibility and that’s only scratching the surface of her tireless efforts for Orlando’s trans community. Cardiff’s brainchild the ‘Real, Inclusion, Sustainable, & Employment Initiative’ is a trans-led organization “with the goal of real employment and sustainable income for Transgender and gender non-conforming persons and returning citizens in the Central Florida area.” Give this grand marshal a round of applause as she passes by. 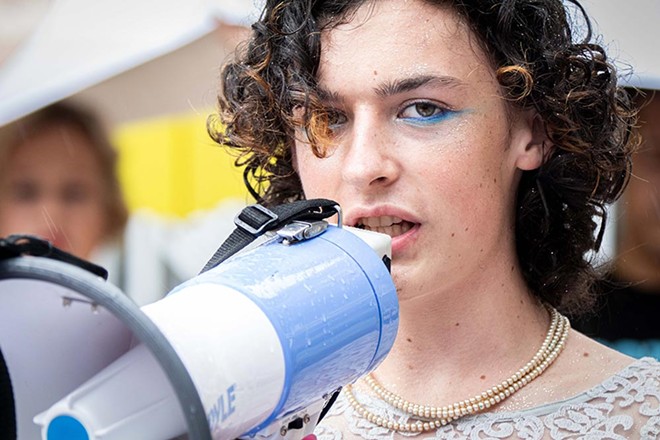 Photo by J.D. Casto
Will Larkins

Will Larkins
It’s very appropriate that student leader and activist Will Larkins is one of this year’s grand marshals. Around the time the Florida legislature passed the controversial “Don’t Say Gay” bill earlier this year, Winter Park High School student Larkins presented a lesson on the Stonewall Riots, a foundational act of civil unrest in the history of the LGBT Pride movement to their high-school class. Word of Larkins’ presentation, delivered in a red cocktail dress and pearls, quickly spread and Larkins ended up writing an opinion piece for the New York Times about the effect of the legislation. That wasn’t the end of the matter, Larkins organized a “Say Gay Anyway” walkout at their school, testified in opposition to the bill in the Florida Senate, and they and their parents were involved in a lawsuit to stop its implementation. Young activists like Larkins are taking up for the entire community, and for that they should be lauded.

Michael James Scott
Orlando native and actor Scott returns to his hometown for another triumphant appearance. The Broadway star who has performed around the world thrilled audiences locally in 2020 with his Christmas show and a starring role as the Genie in the Aladdin musical, both at the Dr. Phil. Now he’ll be helping lead the Pride parade in what has to be a satisfyingly full-circle moment — also his first Come Out With Pride! “I am the product of a community in Orlando, Florida, that really, really supports the arts,” said Scott to OW’s Seth Kubersky. “To be the product of that, of a community that really gives a crap about young artists and the arts in general, just made me so proud.” The indefatigable Scott will also perform as a headliner at the Pride Festival. 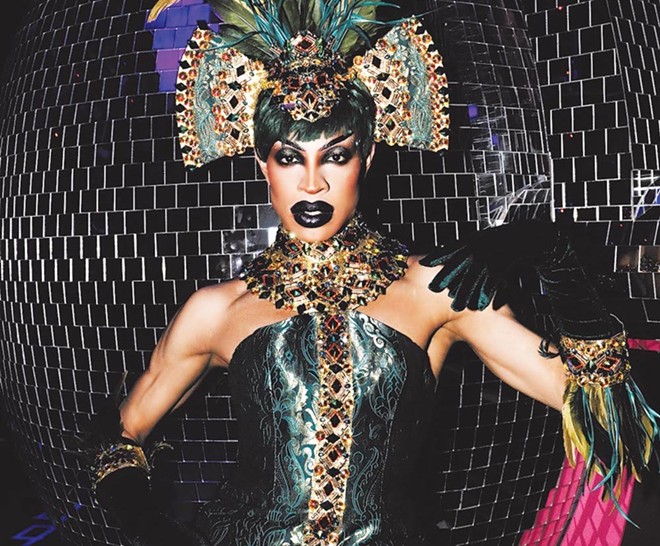 The Diva Stage during this year’s Pride Festival will see a summit of drag and diva royalty from around Orlando and beyond. Holding up the flag for Orlando glamor will be performers from Southern Nights, Savoy Orlando, Creature Feature, Off the Record, Central Florida Ballroom, the House of San Miguel, the Les Vixens and Mr. Ms. Adrien helming an All Gaga Ball. From the glittering world of RuPaul’s Drag Race comes star performers Lady Camden and Yvie Oddly.

Come Out With Pride is debuting a third stage — the Hyper Local Zone — spotlighting Orlando-based organizations, musicians, and performers. Confirmed so far are Cesar De La Rosa and Push Love, Free Daps Billy Mick and Hocus Pocus tribute Winnie’s Rock Cauldron. And, sadly, we’ve probably even missed a couple of names because this year’s Festival is beyond stacked.