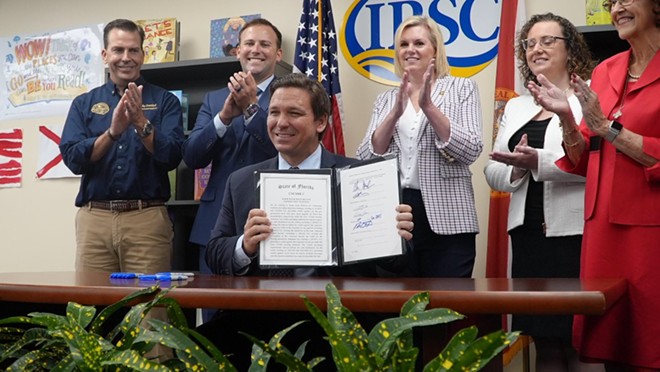 Photo via Ron DeSantis/Twitter
Elon Musk is hoping Ron DeSantis will run in 2024, telling Twitter that he wants to vote for the Florida governor to be the next president.

Musk has been on a GOP kick lately. It began with his announcement that he's through voting for Democrats. The move was conspicuously timed, as it came shortly before a report that the SpaceX CEO sexually harassed a flight attendant. Musk, who had been contacted by reporters working on the story before his announcement, framed the piece as a hit job for his failure to stick with the Democratic party.


“In the past I voted Democrat, because they were (mostly) the kindness party. But they have become the party of division & hate, so I can no longer support them and will vote Republican. Now, watch their dirty tricks campaign against me unfold,” Musk wrote, seemingly thinking that the world would be surprised a billionaire would vote for the party that more nakedly serves his interests. 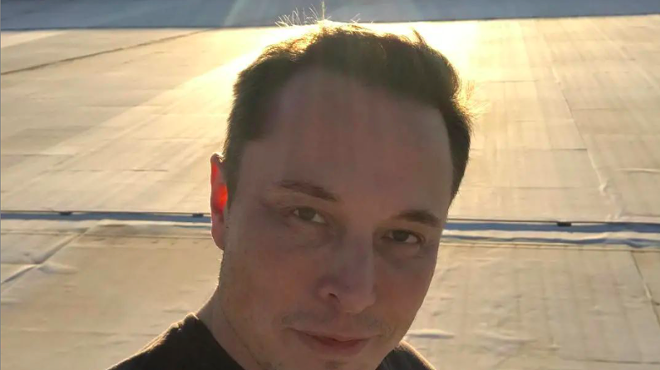 DeSantis has yet to announce plans to run for president, though he's widely seen as a frontrunner for Republican ticket.

University of North Florida released a poll recently showing that Florida Republicans would support DeSantis over former President Donald Trump. According to the poll, DeSantis had 44 percent of the vote, while Trump was right behind with 41 percent. The other voters polled said they supported someone else or did not answer.

The drama in the Republican Party continues to play out in the Sunshine State as reports have surfaced saying Trump is considering kicking off his presidential campaign within view of the Governor's Mansion.

“One time that he did bring up the Florida [launch] scenario was quickly followed by him commenting on how terrible DeSantis was at public speaking and commanding an audience … [and that he’s] lacking in so much charisma and he’s so boring that Florida Republicans would leave Ron immediately for Trump [in a 2024 match-up],” an anonymous source told Rolling Stone.