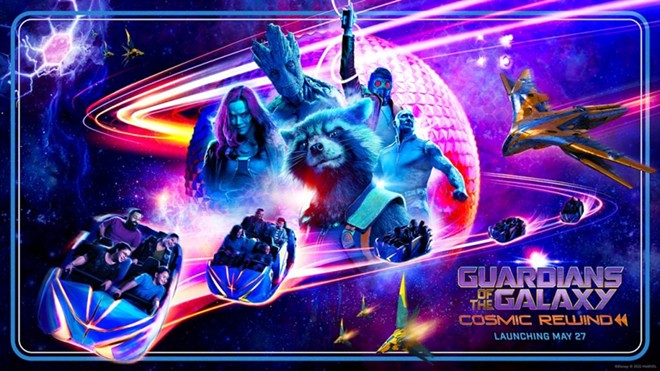 WDW Magic
The Guardians of the Galaxy Cosmic Rewind ride will open in Epcot on May 27, Walt Disney World announced Monday.

After four years of waiting, the Guardians of the Galaxy Cosmic Rewind ride at Epcot is set to open on May 27, Walt Disney World announced Monday.

The $450 million rollercoaster will be one of the largest enclosed coasters in the world. It will also feature the first reverse launch on a coaster in Disney’s history.

“Guardians of the Galaxy: Cosmic Rewind is a family-friendly adventure, featuring a totally new type of roller coaster experience we’re developing just for this attraction,” according to a press release. “It’s a storycoaster that rotates 360 degrees so you’re always focused on all the action as you help the Guardians save the galaxy.”


Surrounded by a World of Xandar pavilion, the ride will be the first "other-world" showcase pavilion at Epcot as it is in the park's newly renamed World Discovery neighborhood.

The ride was initially meant to open during spring 2021, in time for Walt Disney World's 50th Celebration. Shutdowns from the COVID-19 pandemic delayed the project. 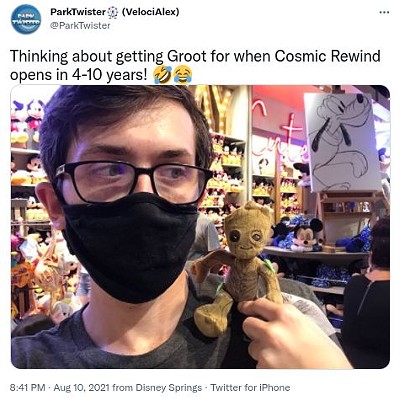 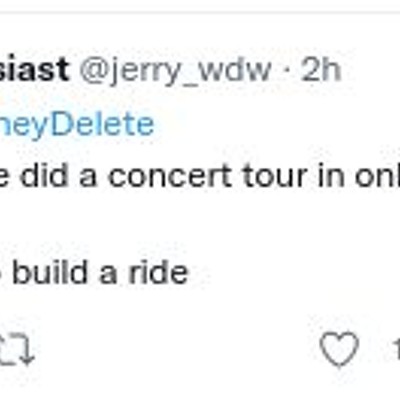