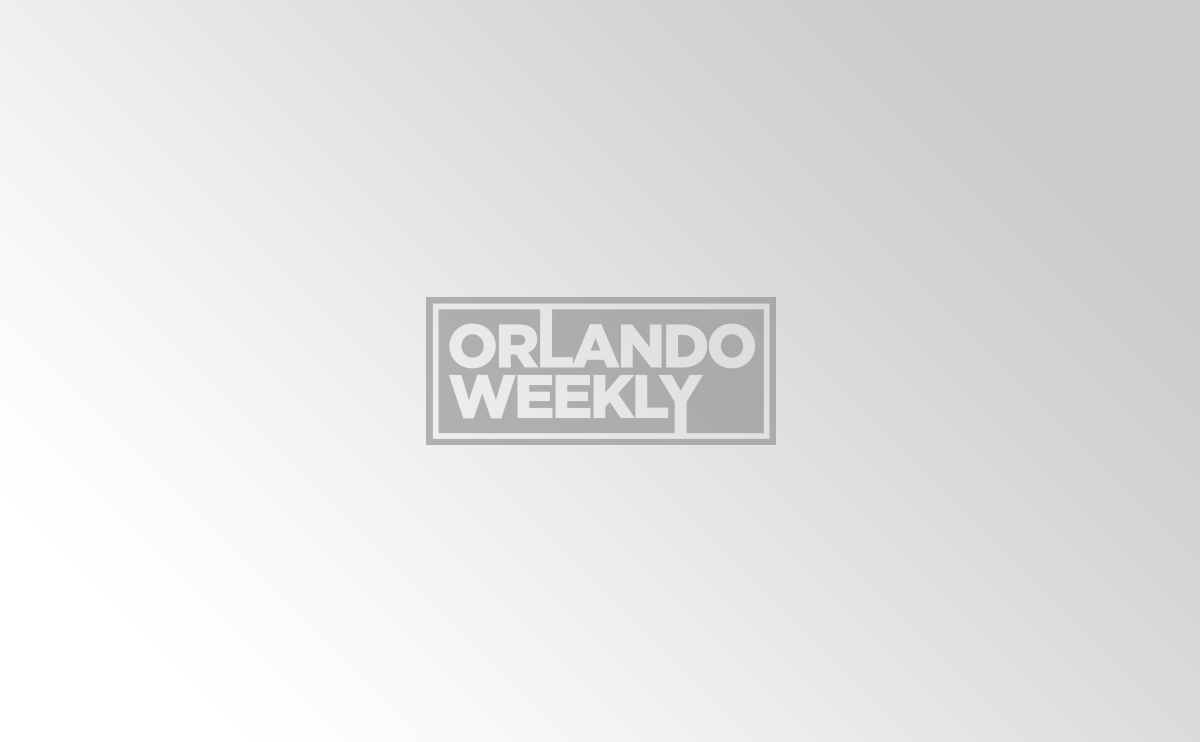 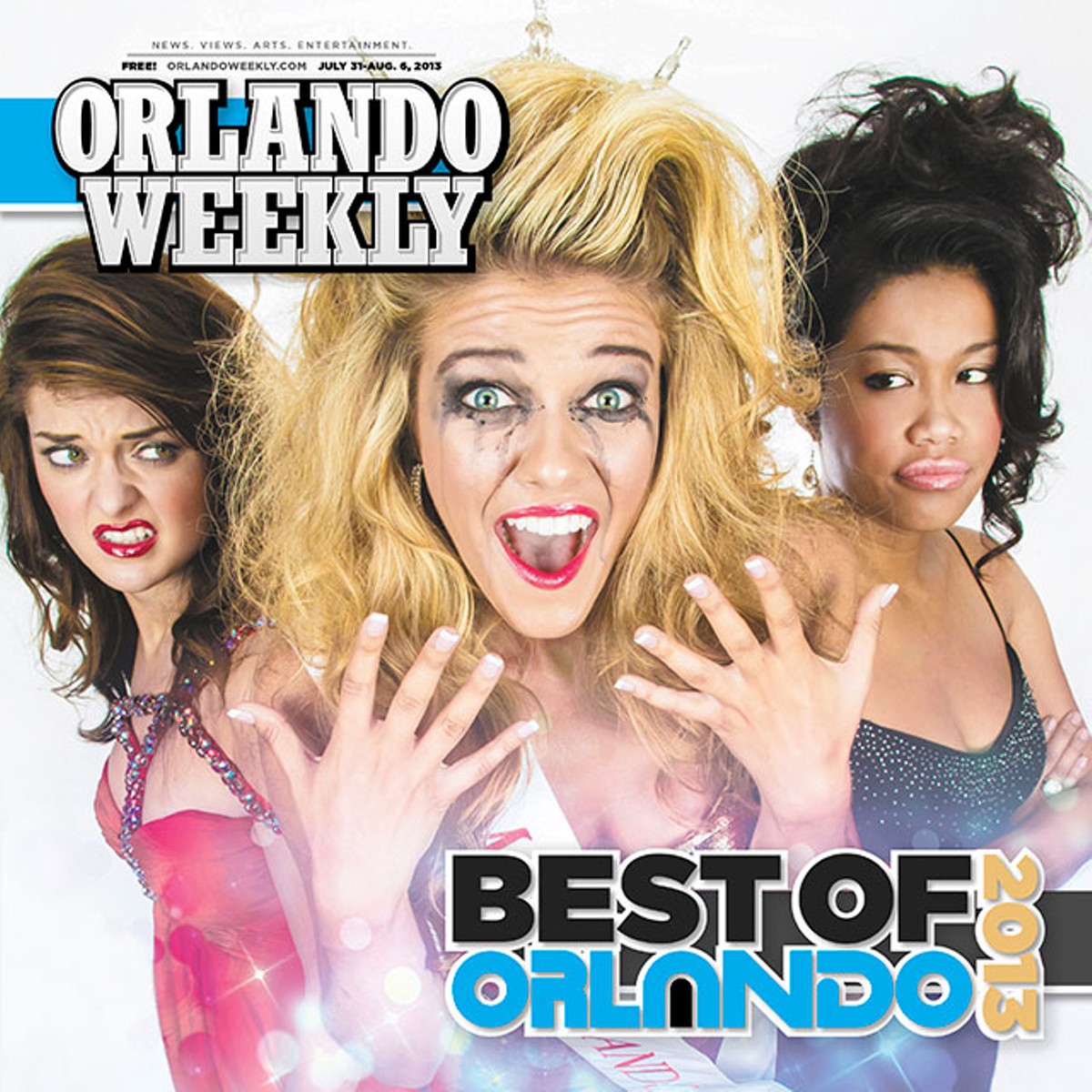 It’s that time of year again, when we break out the tiaras and the sashes and the spray-tanner and get ready to crown our beautiful winners in the pageant that is Best of Orlando. Our contenders have spent the past five weeks flashing their best toothy grins – and lobbying hard – to earn your vote in the Best of Orlando readers poll, and now it’s time for us to tell you who’s the fairest of them all.

Thousands of you – 10,602, to be exact – filled out our carefully crafted survey and voted for the best of everything that makes our city beautiful (occasional streaky mascara and limp hair extensions aside). In the following pages, we’ve tallied your votes for the best bagels, pizza, thrift-store shopping, fine dining, cheap eats, expensive thrills and so much more that we swoon a little when we think about it. We’ve also compiled our own writers’ picks that highlight some other dazzling contestants who deserve a mention in this competition.

The result is this extravagant variety show you see before you – a compendium of superlatives soundtracked by the rolling timpani of anticipation and the squealing of excitable winners. Enjoy it while it lasts, ladies. You’re the best.

Hair was did by Chris Martin of Copperhead Salon, and our beauty queens were made up by Adrienna Hsia, also of Copperhead.

Photos were taken by Rob Bartlett, and cover design and issue layout provided by the lovely and talented Adam McCabe.

When we first conjured the notion of theming this year’s Best of Orlando issue with all the blown-out drama of a melodramatic beauty pageant, we didn’t expect to have access to actual beauty queens with actual blowouts. With a little help from pageant hairstylist (and owner of Copperhead Salon) Chris Martin, however – and makeup artist Adrienna Hsia, who summoned the mascara tears – three bona fide crown-holders were at our office within a week, draped in full-gown regalia, hair teased to the sky with tiaras on top. Miss Orlando 2013 Chloe Lupo, Miss Winter Park 2013 Victoria Williams, and Miss Florida 2011 Kristina Janolo were unexpectedly eager to entertain our fantasies of hair-pulling rivalry in pancaked schlock, even though two of them were gearing up to compete in the actual Miss Florida Scholarship Pageant the week of July 10. What if we ruined them?

We didn’t. In fact, both Lupo and Williams placed in the top 10, with Lupo named third runner-up and Williams totally winning swimsuit in the first night of preliminaries. Everybody wins! Before they could actually receive their honors, though, we put them through the paces: forced chicken feeding, shopping fights, general mayhem – all the contortions required to make our categorical points. Creative director Adam McCabe says that although his initial idea was to “derail them” (cough) with surprise discomforts, the ladies were too down-to-earth to be fooled. When they gave him Hannah Montana for the Music & Nightlife session, McCabe demanded “rage face!” and got, well, death metal in high heels. (If Williams’ résumé is to be believed, she’s currently finishing her second album, Lipstick and Nicotine, so there’s that.) A special thanks to the ladies for having four hours of hot-lamped ridiculous fun with us, and for being generous enough to make fun of their own beauty. You’re all queens to us.