Most folks move to Florida to get away from the rest of the world.  But no man can be an island, or even a peninsula. Every once in a while, you will need to head back out into the great elsewhere. So, why not jet off from your own backyard?

Two unique Central Florida homes just came on the market boasting airplane hangars and runways alongside their countertops and flooring. The first, at 1720 Sky Hawk Court in Port Orange is part of a community built around aviators called Spruce Creek Fly-In.  The 7 bed, 10 bath compound sprawls at more than 15,000 square feet. The house has plenty of space for its home movie theater, guest house and other goodies. The listing is represented by Maureen Reynolds of Premier Sotheby's and the sellers are asking for $6.2 million. 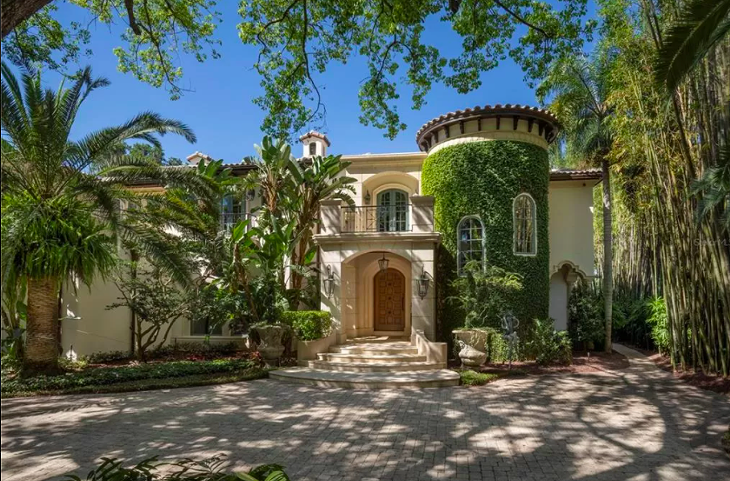 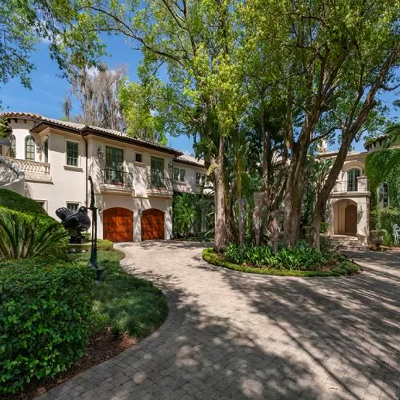 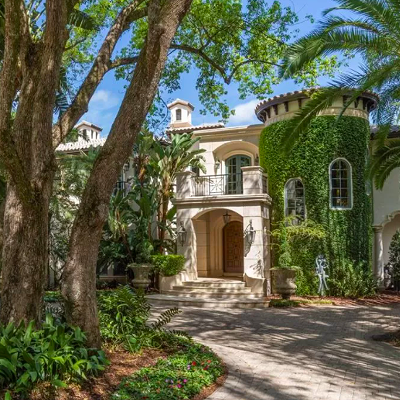 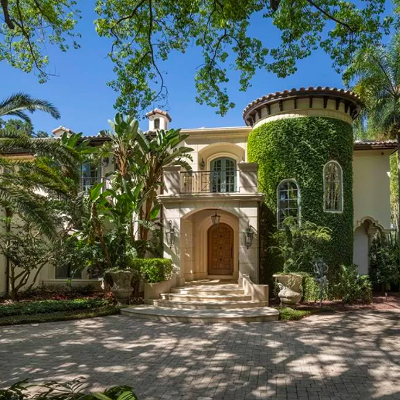 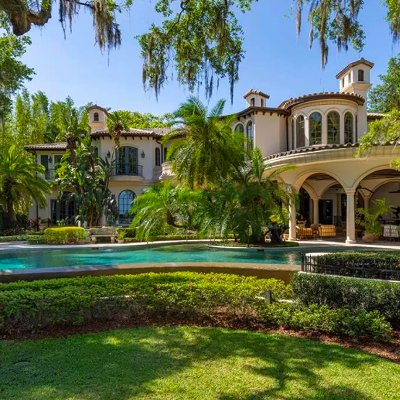 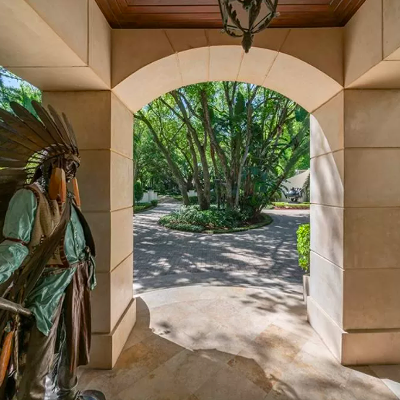 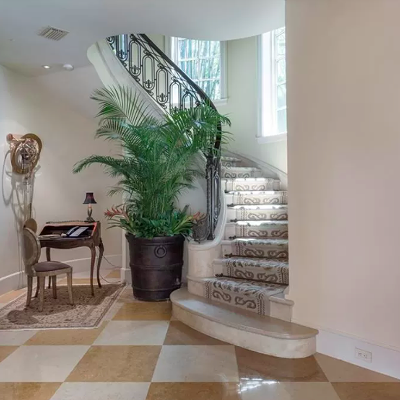 Over in Lakeland, another aviator-seeking property also has a space for budding equestrians. The ranch at 6225 Deen Still Road is 3-bed, 3 bath that could fit inside the Spruce Creek property at a still quite large 3700 square feet. The rustic ranch comes complete with stables and a thinking spot, a small spit of land in the middle of a large pond connected to the shore by a bridge.

The Lakeland house features several impressive wooden spiral staircases and a 1,000 bottle wine cellar. It also has a separate caretaker's cottage or guest house. The listing is represented by Melissa M. Parry with Coastal Properties Group. The sellers are asking for $3 million.
Scroll down to view images 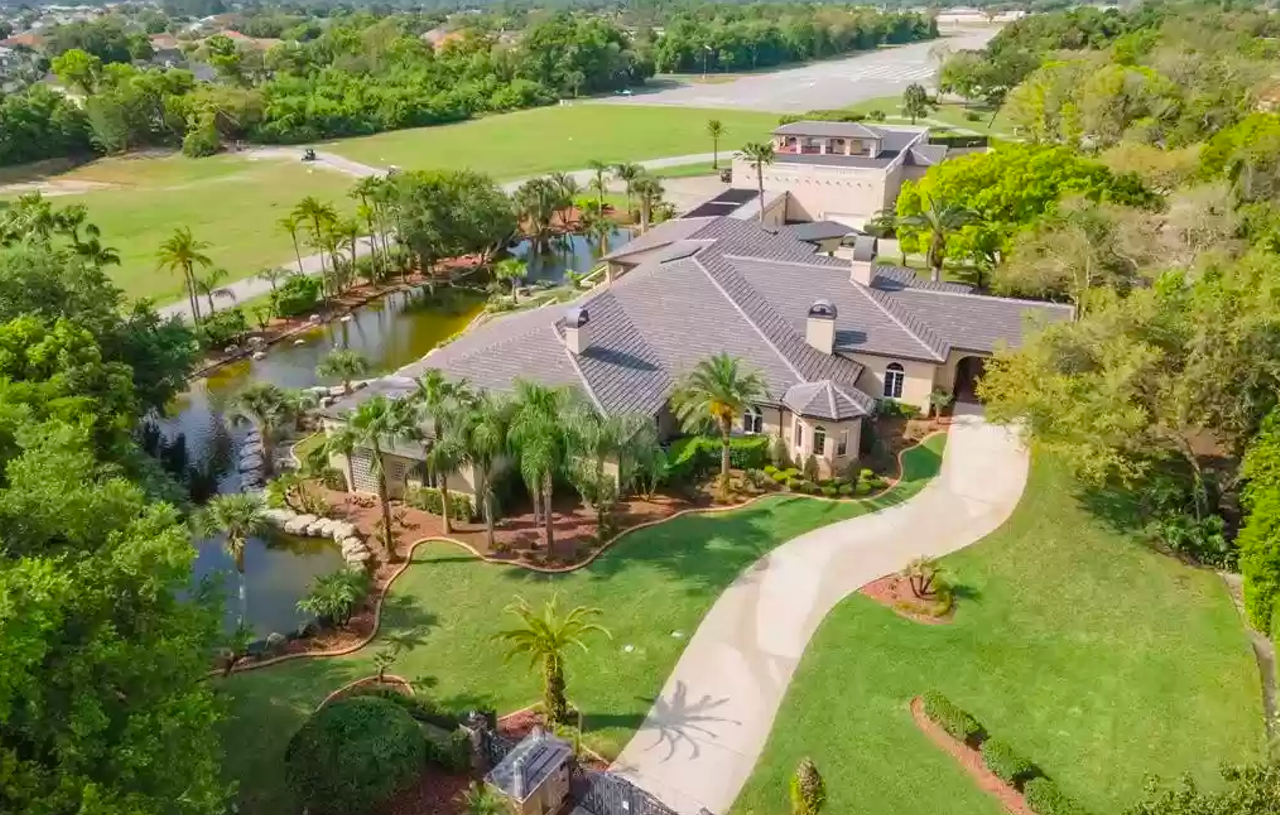 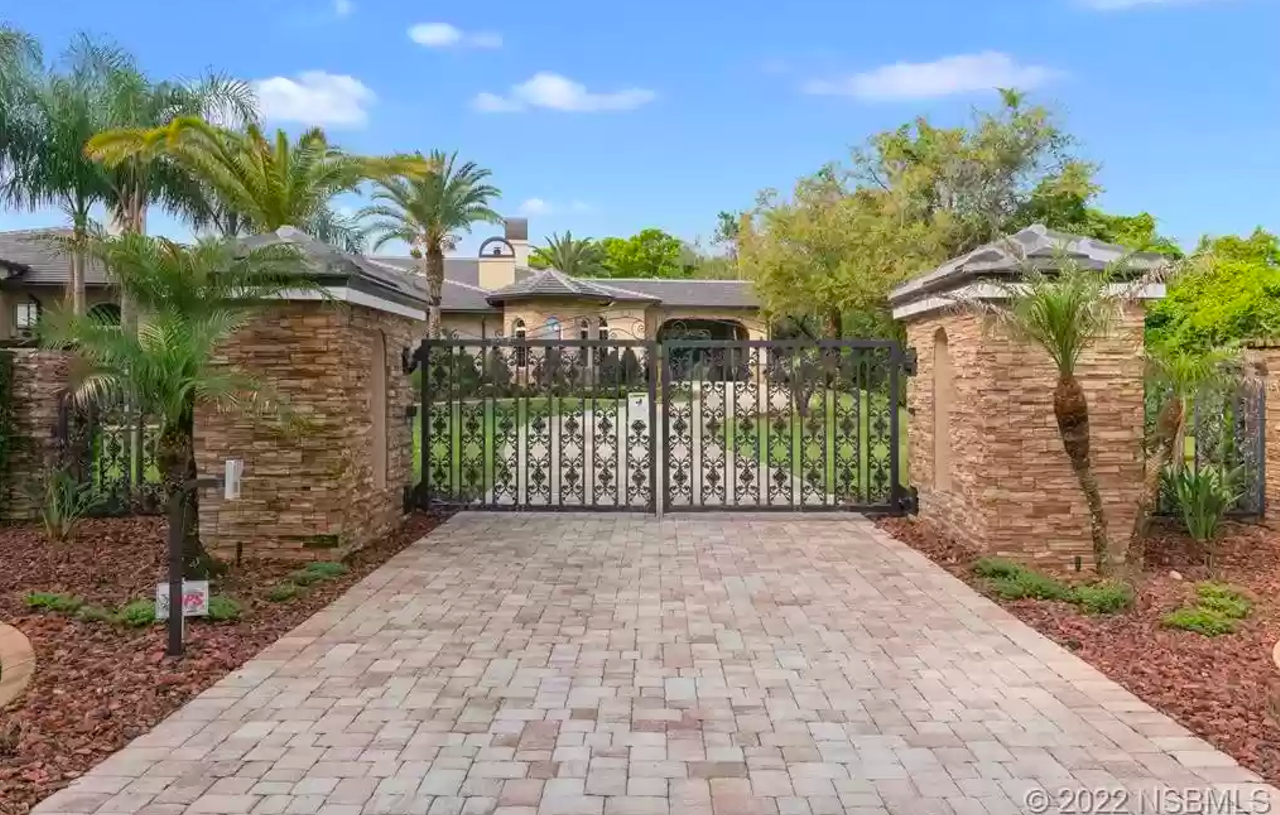 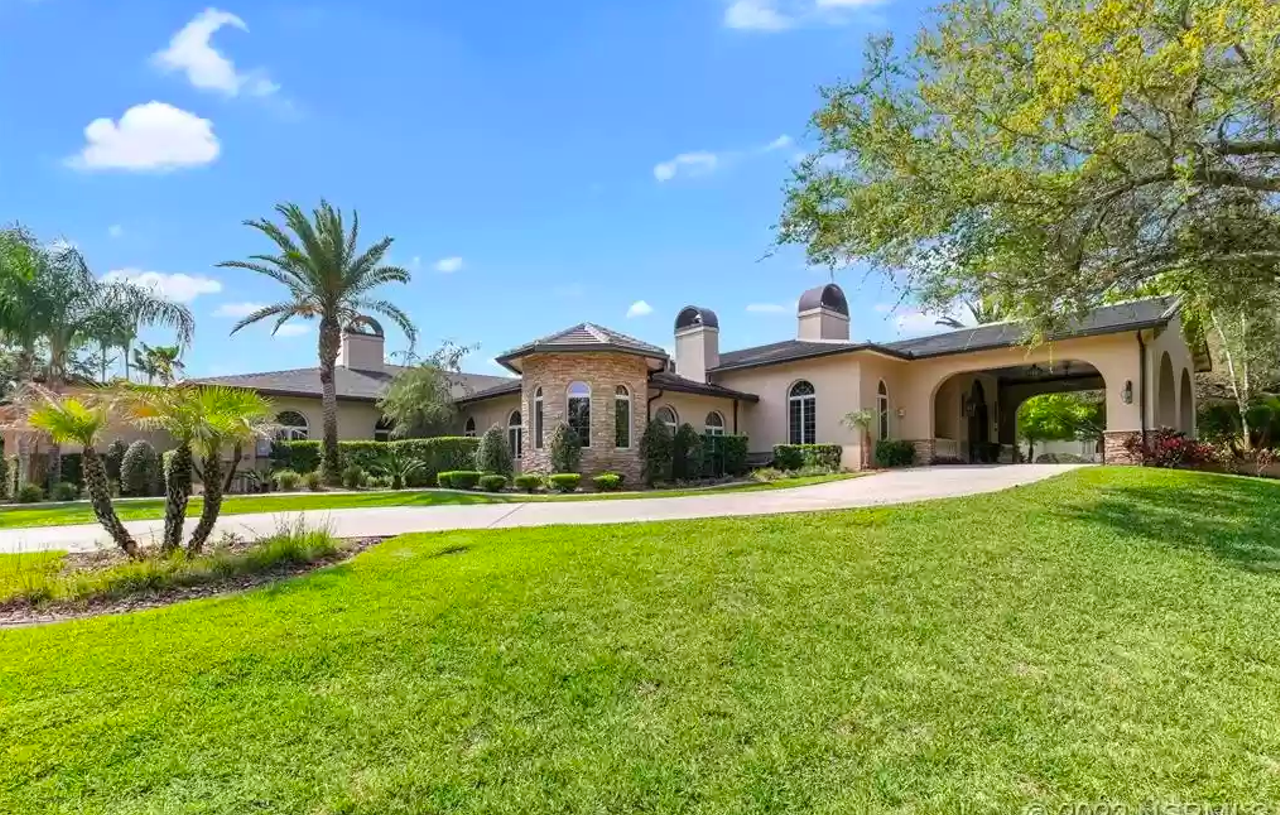 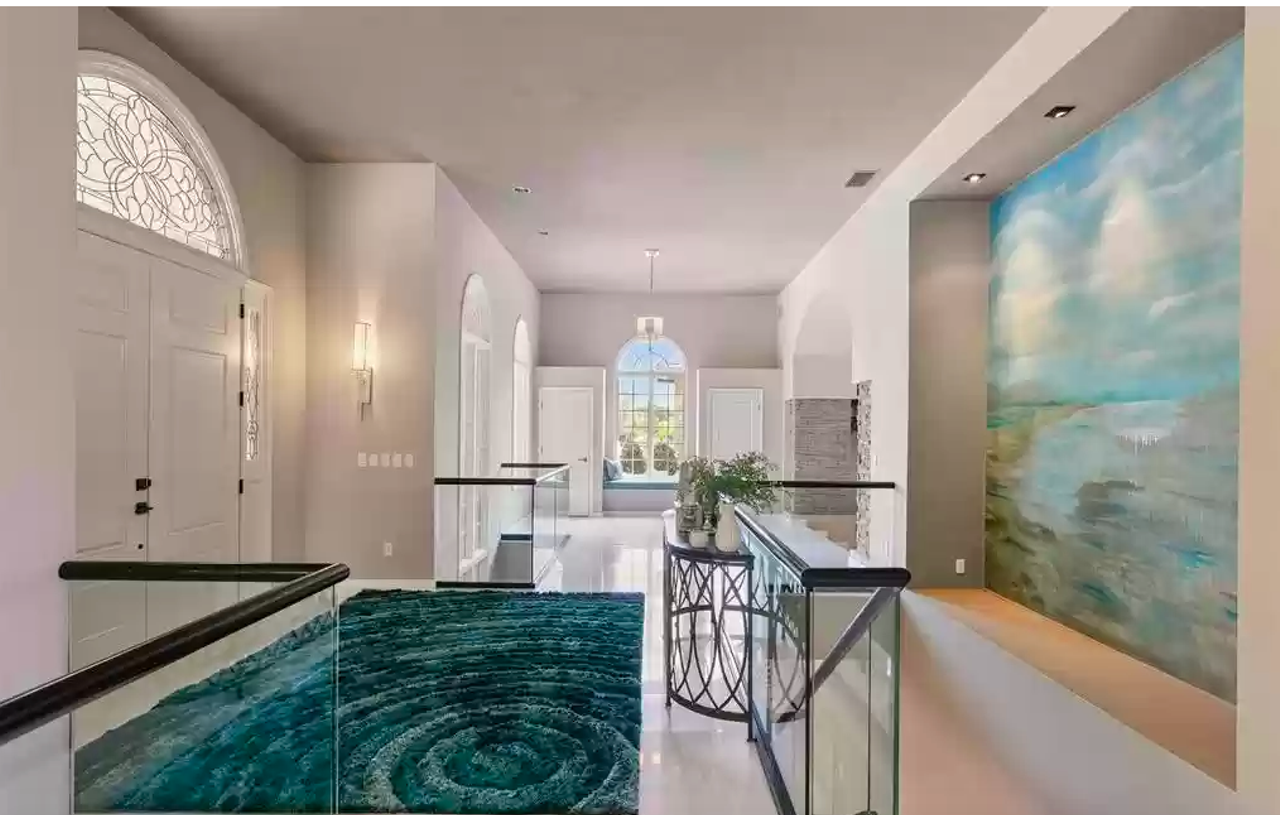 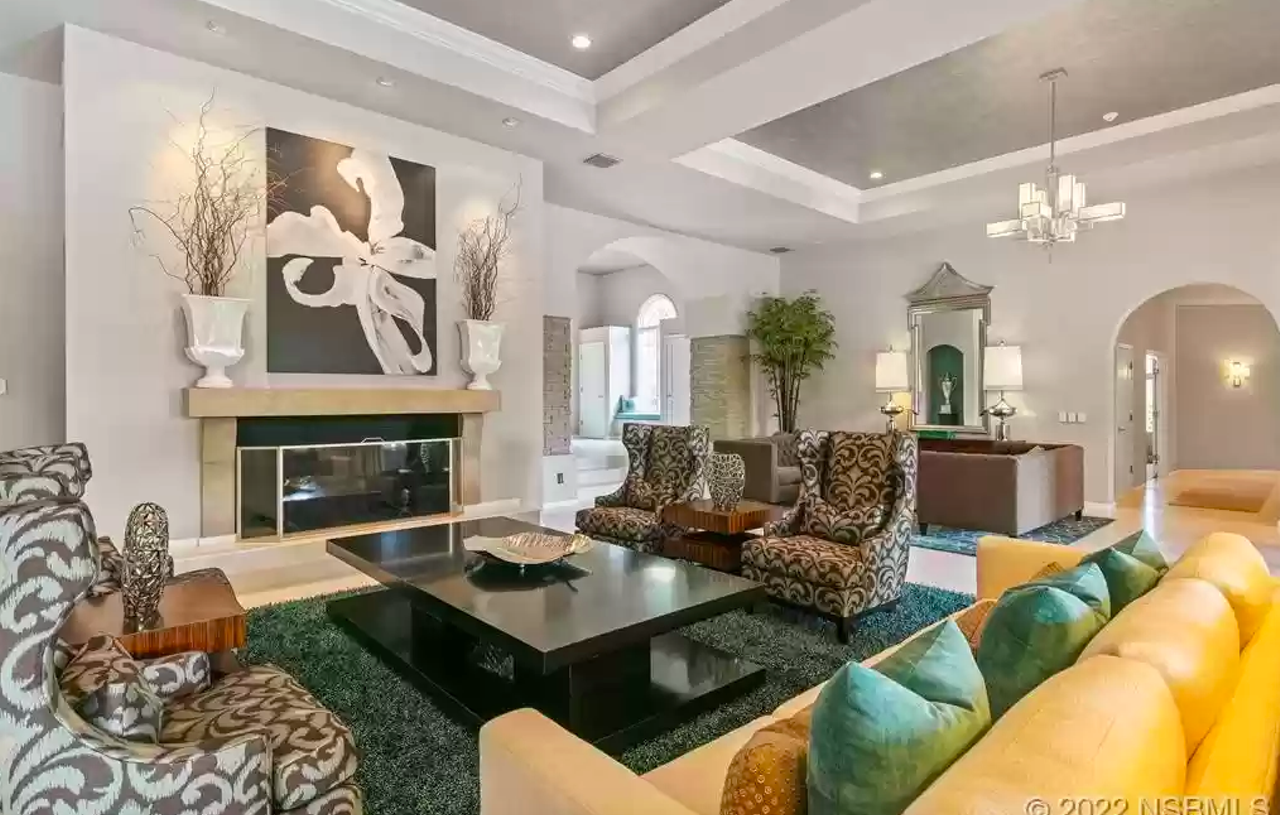 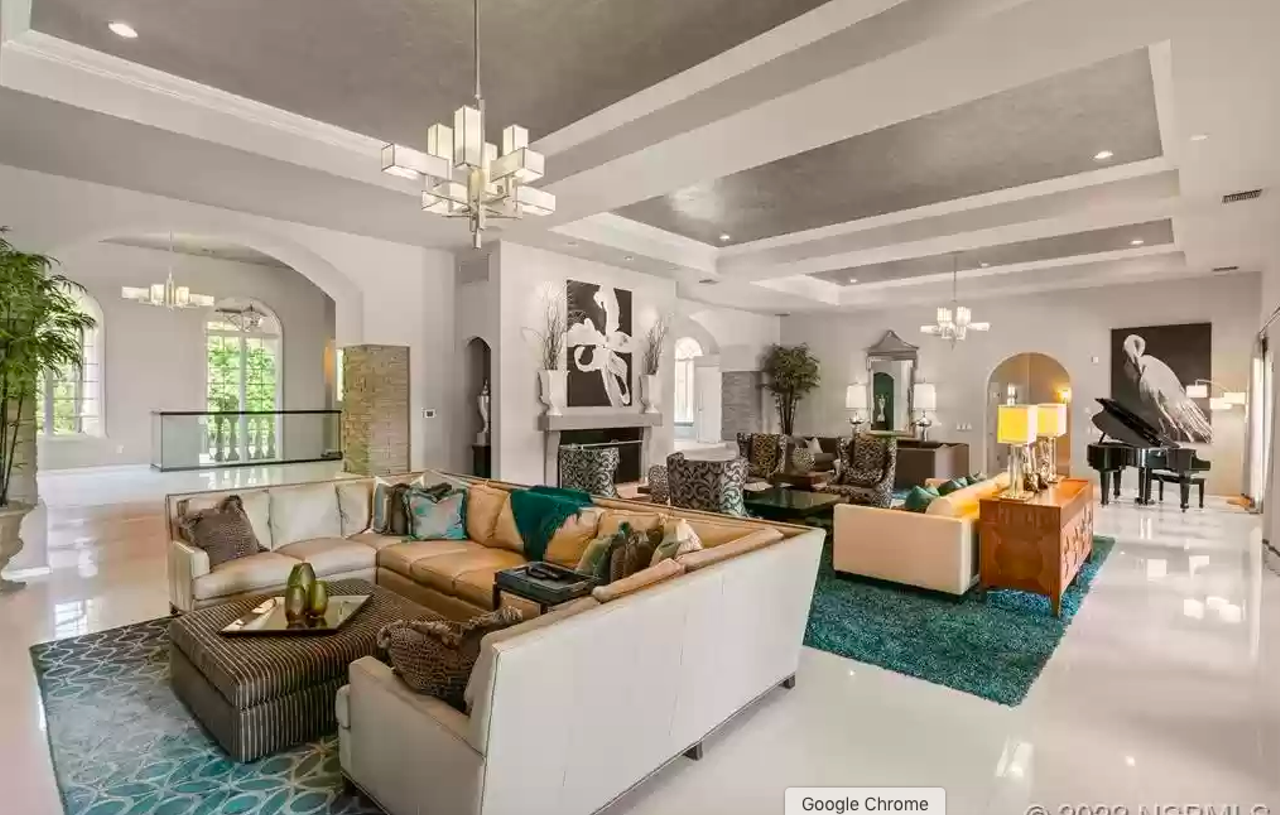 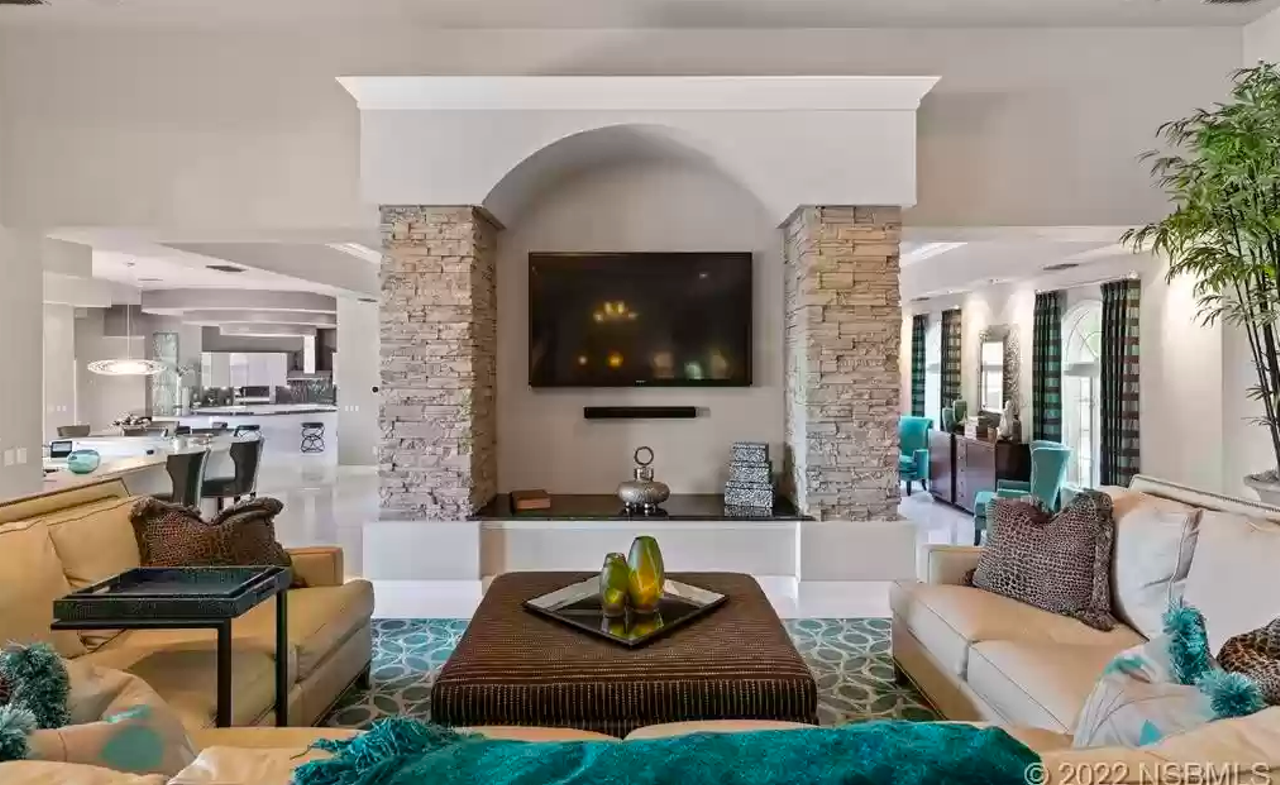 Marc and Sharon Hagle seem like they really want to get out of Central Florida. The Winter Park power couple gave their… 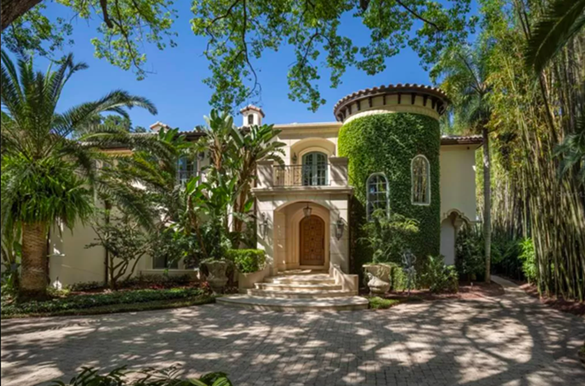 A relic from the King has been hiding in Tampa, at the home of a former closer for the Cleveland Guardians. Right… 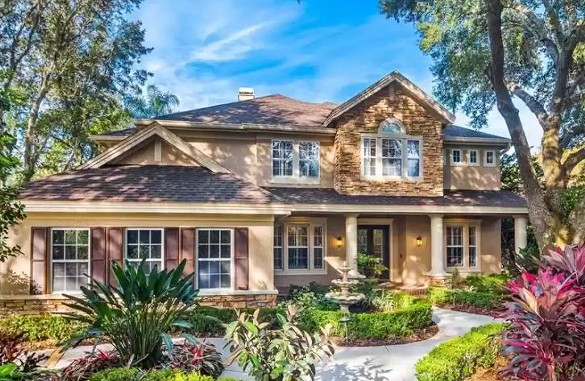 This Longwood home just went on the market and it's the most expensive property currently for sale in Seminole  County. Asking price… 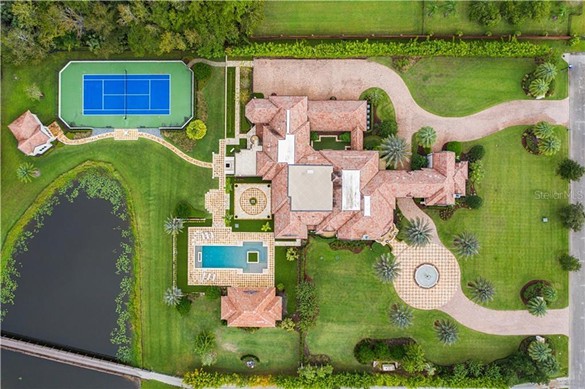