Marc and Sharon Hagle seem like they really want to get out of Central Florida.

The Winter Park power couple gave their first hint to that effect when they strapped themselves into a rocket and went to space earlier this week.

“You know, when the engines ignited, my energy level just exploded,” Tricor CEO Marc said. “Then when you get to outer space, and you start seeing the blue marble as everybody describes it in the black of space, there’s no way of describing it," he said upon landing.

Now, they're looking to make a more conventional exit from the Winter Park estate they've called home for several years. The home at 1220 N. Park Ave. sprawls over four acres, with outdoor catwalks over koi ponds connecting parts of the home.  The jungle-ish landscaping steadily gives way to a stunning and clear view of the lake behind the home. 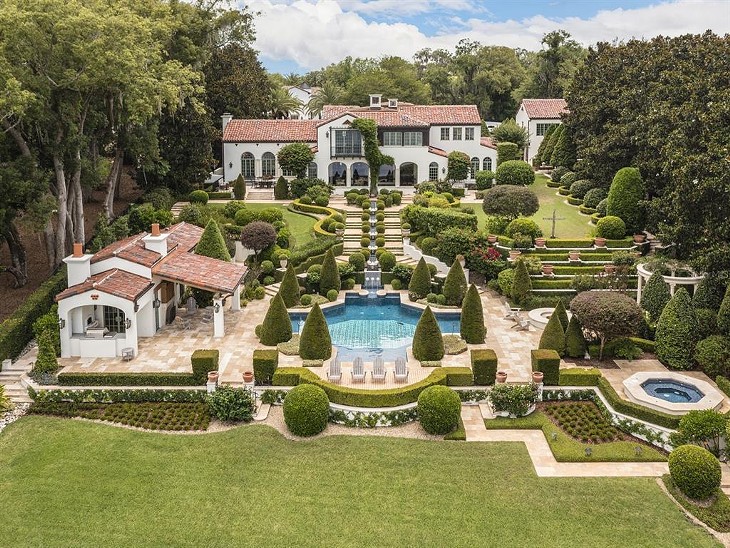 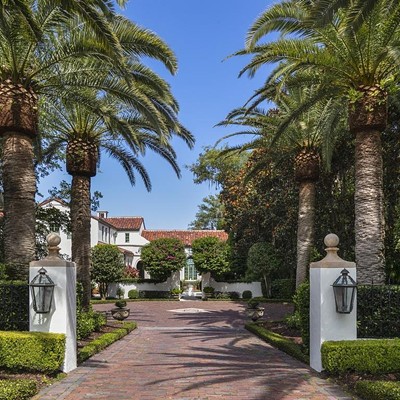 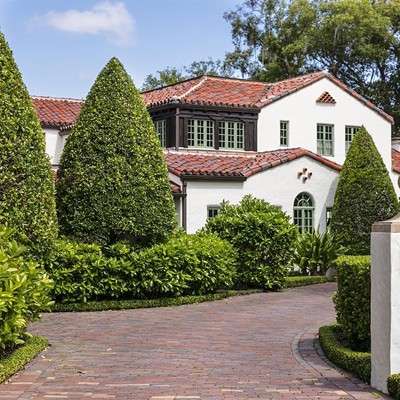 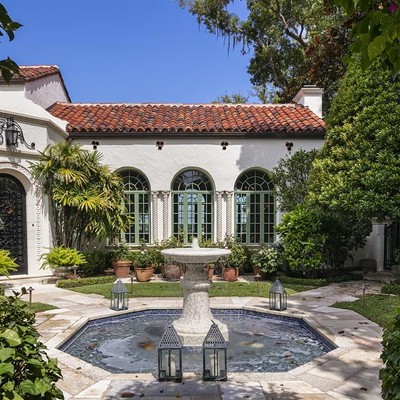 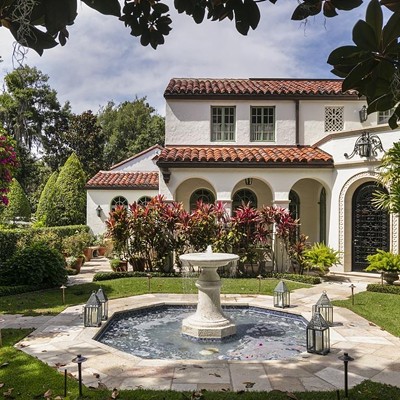 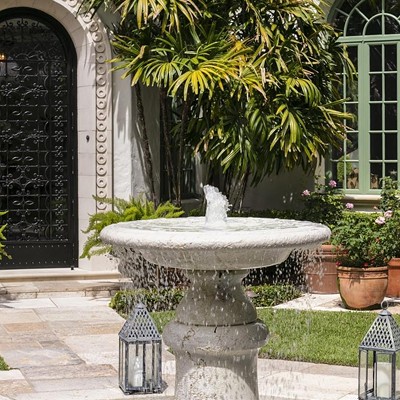 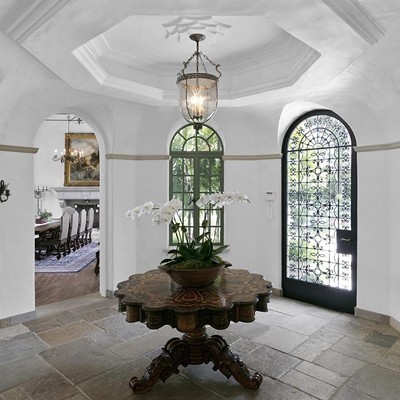 The interior has a ton of global touches. The dining room's fireplace is based on one seen in Moscow's Grand Kremlin Palace. The ornate birdcage elevator is a replica of the one that moves folks around in the world-famous Biltmore estate in Asheville. Much of the interior is an interesting mix of neo-Florida rich and old world ornament. Some rooms are cloaked in dark wood with coffered ceilings. Elsewhere, the home features interior columns and open-concept designs.

Interesting features include a wine cellar, a catering kitchen and opulent materials imported from all over the world. The 16,000-square-foot home was originally announced at $100 million, but that was an April Fool's prank. The actual listing is asking for $16 million, with every dollar over $12 million being donated to the University of Central Florida. 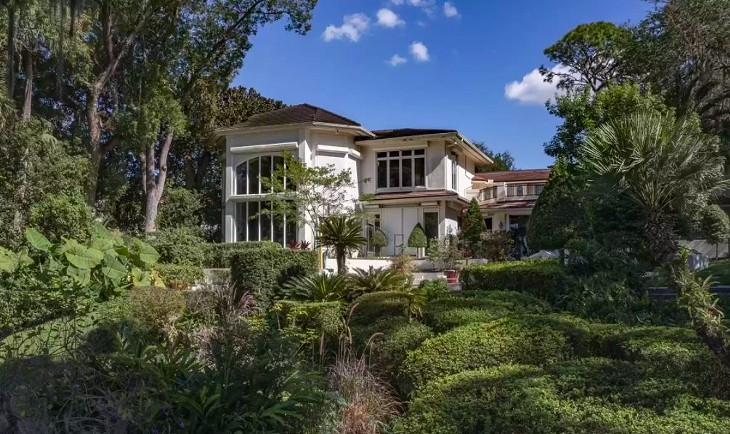 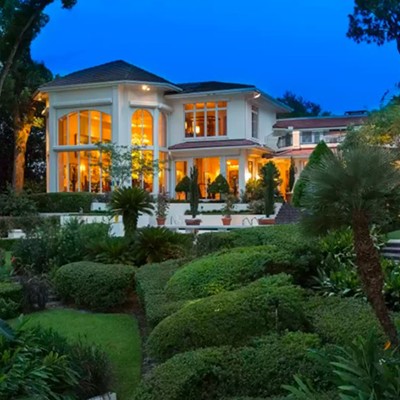 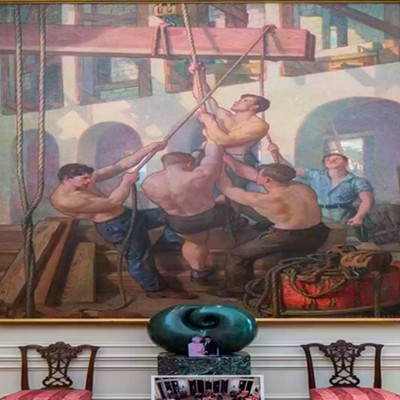 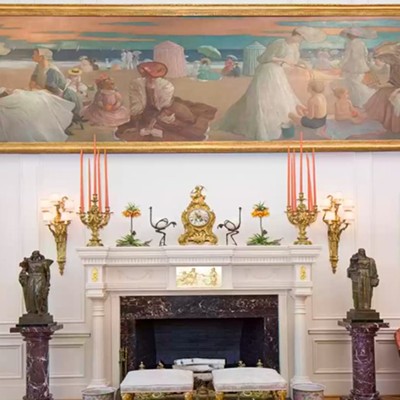 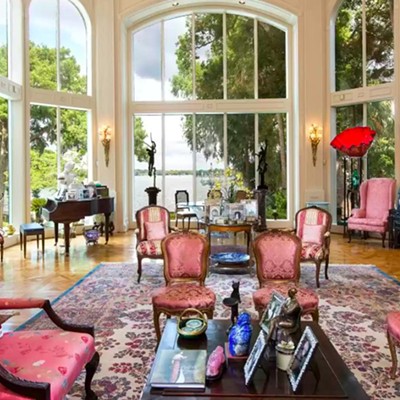 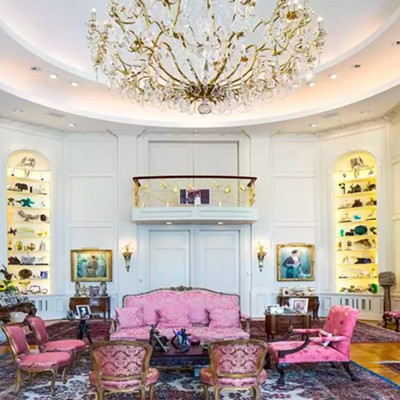 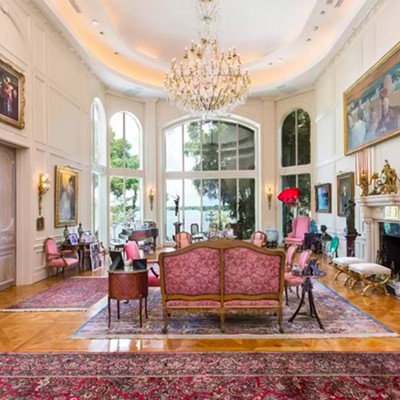 Click to View 40 slides
Scroll down to view images 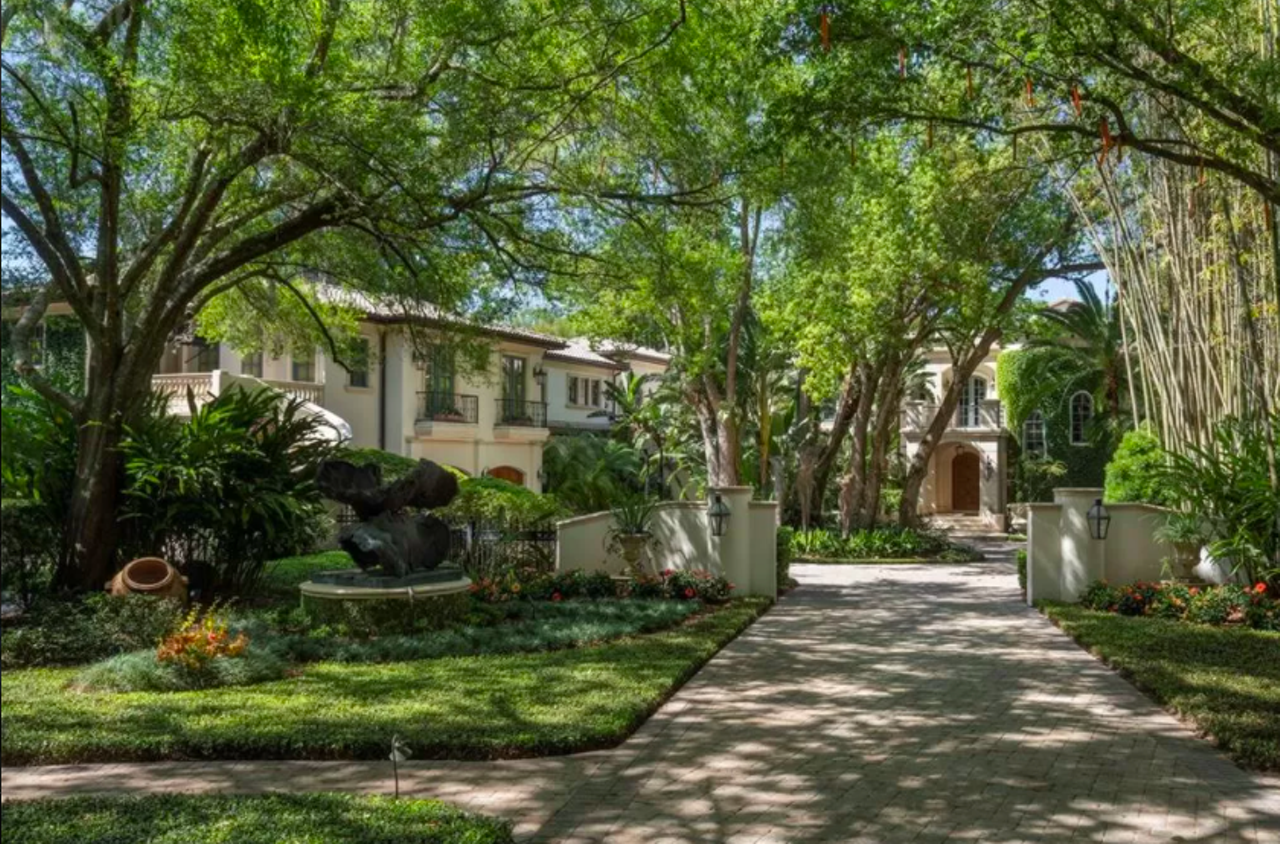 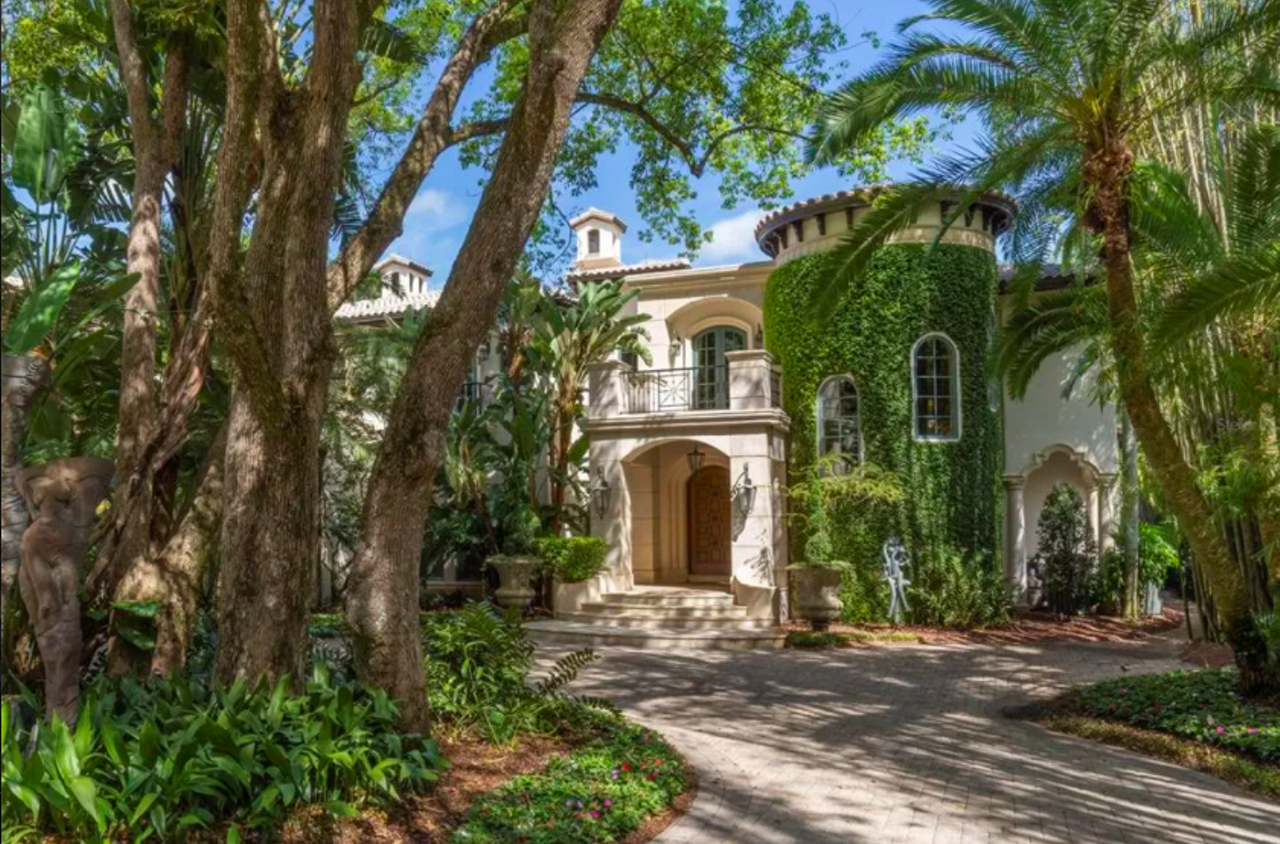 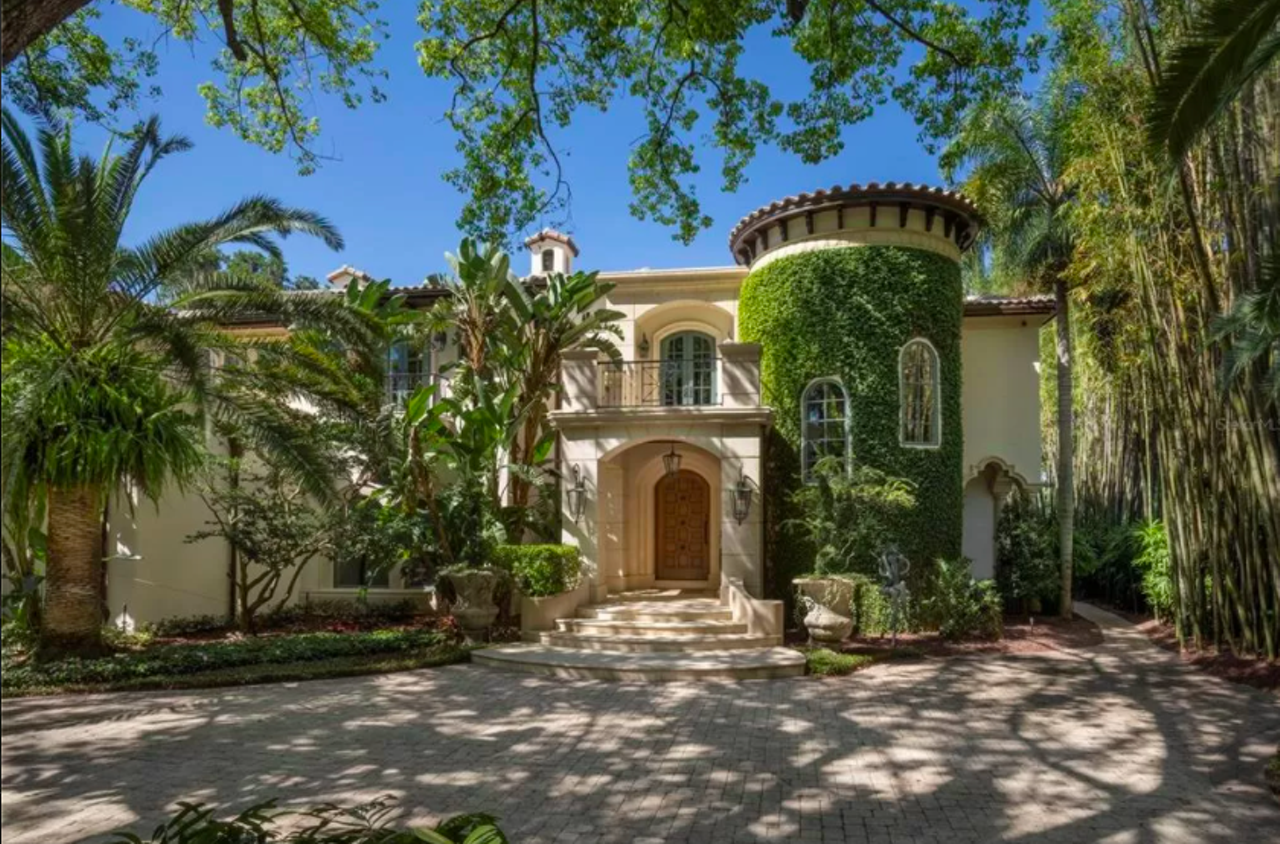 Most folks move to Florida to get away from the rest of the world.  But no man can be an island, or…

It's rare that we know the names of the people who have shaped the way the Orlando area is now. For every…

It pays to be in the inner circle of the so-called "largest injury law firm." Personal injury scion and Morgan & Morgan… 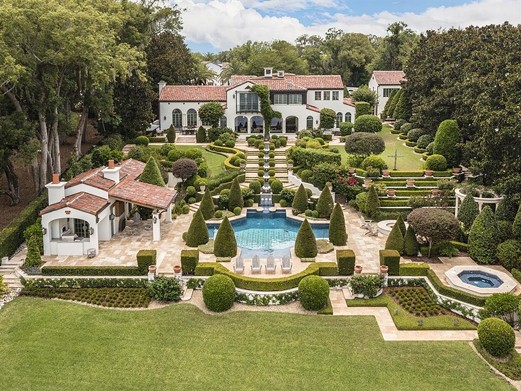