Reach for the stars at UCF and its surrounding neighborhoods 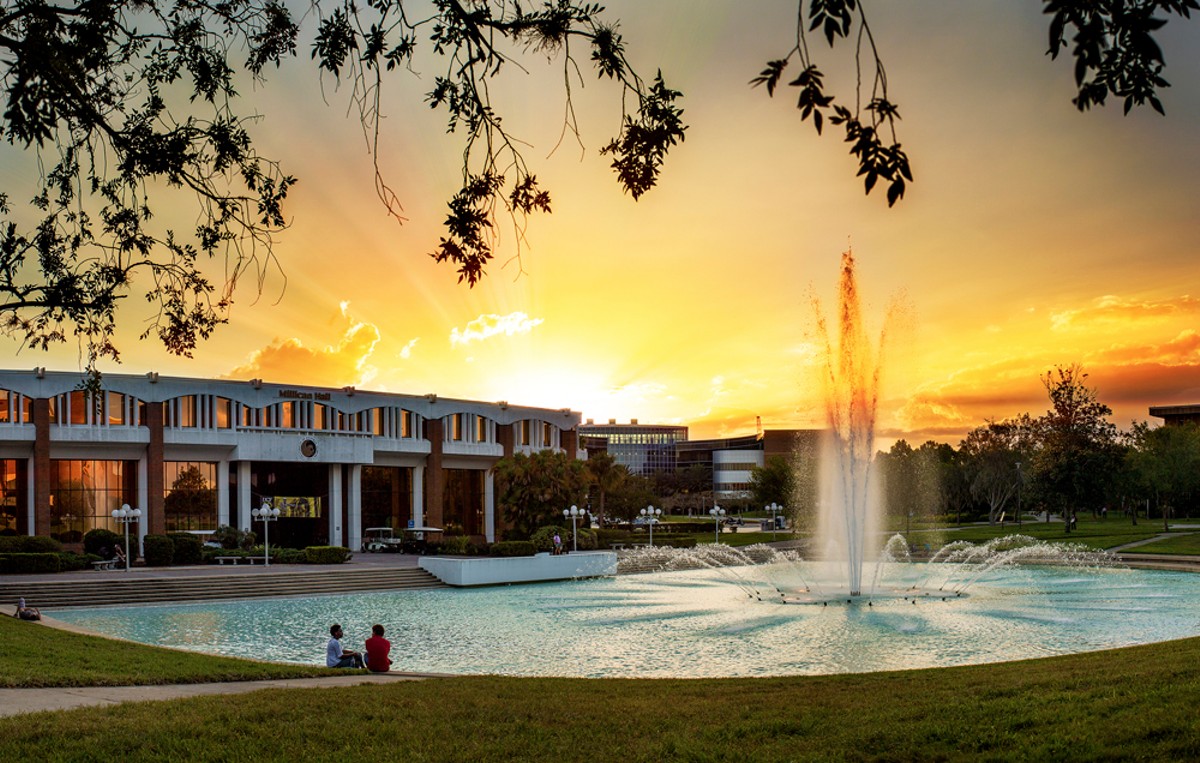 What the University of Central Florida lacks in ivy-walled gravitas, it more than compensates for in sheer size. It's pretty much the largest university in the nation – that official title gets traded among UCF, Texas A&M and Ohio State from year to year – with a whopping 70,000 students, plus more than 13,500 faculty and staff. So it's no surprise this side of town is pretty much all gown, not so much town. The university was founded in 1963 at the height of the space race, with the express mission of training personnel for the Kennedy Space Center and Cape Canaveral and its motto remains "Reach for the stars," though these days the stars are as likely to be gifted football players like the Griffin brothers as Mars and the moon.

Designed in a pattern of concentric circles, the layout of UCF's main campus is said to have been influenced by Walt Disney's plans for Epcot. With 55,000 undergraduates, at certain points of the day an aerial view would surely more resemble an anthill. As well as its students and faculty, the campus serves Orlando with prestigious art shows and concerts in its schools of visual arts and music, respectively – just pop half a Xanax before you try to park if you don't have a permit sticker. 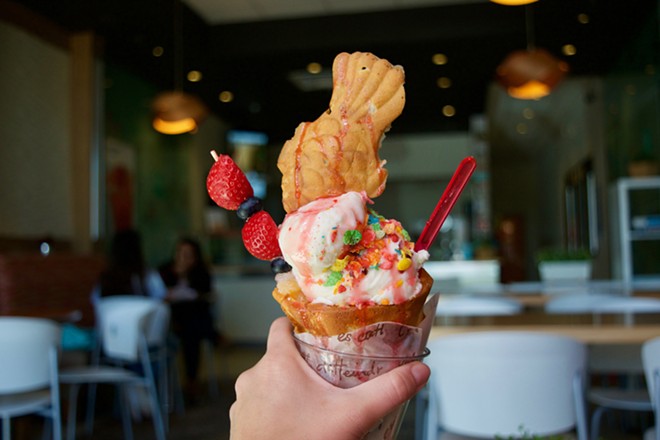 It's not really open to the public, but if you've ever wondered where the ingenious local programming of the Orlando area's NPR affiliate originates, this is where the magic comes from.

Starbucks, Sephora and Sunglass Hut: Waterford Lakes is the quintessential American shopping center. And for the student population of UCF, that's a convenient and sometimes comforting thing. Scattered among the chain restaurants catering to timid freshmen's palates are some second locations of local favorites like Domu Chibi Ramen, MX Tacos and Zaza New Cuban Diner – worth seeking out. 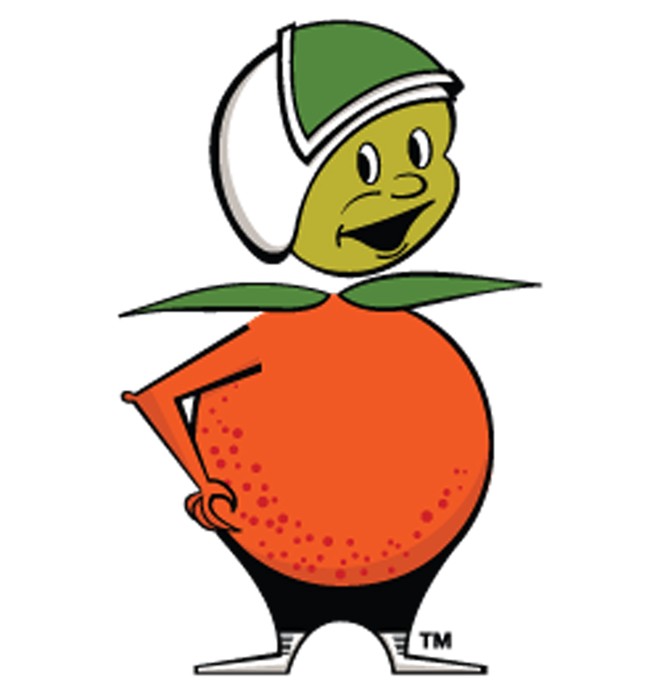 More than half of UCF's 1,100-acre footprint is protected wetlands, under the oversight of the St. Johns River Water Management District. The 80-acre Arboretum is a research and education center, but also open to the public during daylight hours. The area comprises several types of native Florida habitat, including a cypress dome, oak hammock, sand pine scrub and longleaf pine flatwoods. Like much of natural Florida, the beauty is in the details rather than the general scene, and observant visitors may spot wild orchids, pitcher plants, sundews, bladderwort, lobelia, mint, tarflowers and wild blueberries.