Local animal reader Jo Maldonado can communicate with your pets – and she says you can, too

If dogs could talk 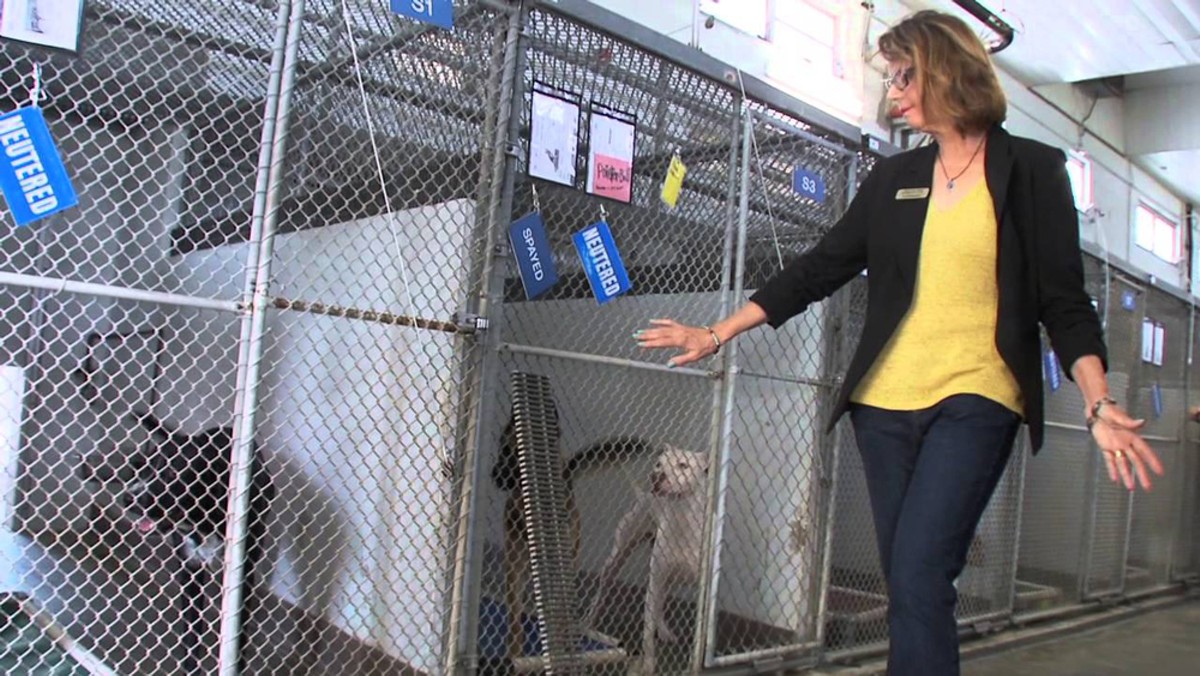 "I believe in the concept of souls."

That's what Jo Maldonado says when you ask her why it is she started to talk to the animals. When a person and an animal form a relationship, she says, their souls have made a deal.

Maldonado is the founder of Centers for Animal Therapies, which offers courses in natural healing and animal-related topics, and she's also begun offering courses in animal communication at the Center for Lifelong Learning at Rollins College. Her next class starts Thursday, March 3, and the goal is to help class participants learn that animal communication isn't a mystical gift or an impossible-to-master skill.

"My goal is to show people how they can do it, too," she says. "It's really not that complex."

Orlando Weekly: Can you tell me what animal communicators do? I think there are some misconceptions that people have about what it means to communicate with animals.

Jo Maldonado: I kind of look at myself as a reader more than a communicator. "Communicator" is too close to the word psychic for me.

What I do is a combination of things. A lot of it is science-based and observation-based [and] for me much of it is energy-based. We take all of the things we've been trained in, and we read the energy. We build our intuition skills, because you have to have that part to receive the information from the animal.

I think people typically think of animal communication as so, "Woo hoo, it's so out there! How do you know what they're thinking?" But I have had so much training on the intuition side as well as the behavioral side that, to me, it's natural now. I just get it. I'm trying to teach other people how to get it so they can have better relationships with their animals.

And do you find that people do actually get it?

Yes. There's always one, possibly two, out of a group of 25 that kind of excel and you know that get it. They get the information, they take it very seriously. They go out and practice and volunteer.

How did you decide to get involved in this?

About nine or 10 years ago, I was doing PR. I had a PR agency and a bunch of people working for me, very successful. My husband and I were getting ready to go to an event and a little voice in my head said, "Don't put your slippers on now, because they are too big for your feet." I was like, where did that come from? And I put my slippers on and as I was stepping ... I tripped and broke my hip. I was off any kind of duty, not able to walk or anything.

During that time, I thought, "I might as well read. I'm tired of TV, and how many people can come visit you in 16 weeks?" So I started reading about animal communication, every book I could get my hands on. How do they do it, how do they do it? I just didn't get it.

Was there a course of study you took to get to the point where you felt you did get it, or did it just come naturally?

I took an awful lot of courses myself. It was kind of like, "What's the next step?" I started out by studying Joan Ranquet. She's fairly well-known.

I also studied with then other local animal communicators, and I thought, "This is really much more than just hearing what the rabbit said to me." It was a lot more than that.

A few years ago, I started observing Amy Cuddy, a professor at Harvard. She fascinated me. She did the studies on body language and how certain people who assumed certain body language did or did not get the job they were applying for.

It fascinated me. So I grabbed a bunch of my students and over the course of about a year, I did several studies on body language in animals. I did one study with horses, which are prey animals, and I did a bunch of stuff with dogs, which are predators, and I wanted to see the difference in how they respond to things. For instance, how do horses respond to a power pose compared to dogs? It was fascinating.

It is interesting to see how dogs respond to body language.

Are people usually skeptical about what you're doing?

People that are skeptical aren't going to call me, first of all. Every once in a while, I get one, but I can only think of one person in the years I've been doing this, and I was truly a last resort.

As I'm doing the reading, I get the feeling right away from the beginning whether they are accepting what I am going to say or what I have said, and I knew from the start that this person was not. What I typically do when I feel that someone is skeptical is I just give them something right away, right from the beginning, that nobody else would know.

I will jump into their dog's eye and say something like, "That red thing that's standing on your counter right now – it makes funny noises once in a while, and every once in a while I get a treat from it." And it turns out, it's the toaster.

Sometimes people taking this class say, "I'm embarrassed, I don't want anybody to know that I'm going to this," or "It's not going to work."

So we go through a series of exercises energetically, we do thought-transferring exercises. They have to pick an object I have on a screen, or they get a card, and they have to send a message of that object to the person they are working with.

Once they put their barriers down, it works and then they are not skeptical. Even if they are in my class, there's always that tiniest bit of doubt, so by teaching them how to do that, they are more relaxed and open.

Have you ever learned something from an animal that was hard for you to tell the owner about?

Yes. There's a bunch of them that I've done, cats and dogs, they are about ready to pass. And I knew that. And the owners are still hanging on, very hopeful that some miracle will happen. "Can you heal them?" Well, no, they have stage-four cancer, and I can't heal them. Those are hard readings.

When you go to a place where there are a lot of animals, like a shelter or a zoo, are the animals all trying to communicate with you?

Yes. It's funny. I went to the Great Ape Sanctuary a few years ago. It's not that there was a lot of chaos there, but there was some commotion because when the animals hear that someone is there that hears them, the clatter becomes even higher because they all want to talk.

I have another story like that. I used to work with draft horses at a rescue place, and one day, I was in a pasture working with one of the drafts and all of a sudden, there's a whole bunch coming toward me. Draft horses are really huge, and in a situation like that you have to be grounded.

They were coming really fast, I didn't know what they were going to do. I had to assume a very strong power pose, really stay grounded, put my hand out and go, "Whoa, stop, everybody stop. I'm working with this horse now, you guys get in line. You're next." And they did. They actually did.

Related: Find out what Jo Maldonado had to say when she did a reading with the author's dog Button.