This is never going to stop.

An investigator with the state Department of Education reached out to Orange County Public Schools in April, requesting the name of the teacher, administrator or librarian that added the controversial graphic novel Gender Queer: A Memoir to the district's library.

The comic about growing up outside the gender binary by author Maia Kobabe has won multiple awards for its portrayal of the subject. It became a flashpoint among Republicans in Florida and conservative parents in the Orlando area.

The ominous letter from the wing of the state DOE that investigates teacher misconduct shows that the removal was not enough. The exchange was uncovered by the Florida Freedom to Read Project and reported by the Orlando Sentinel. 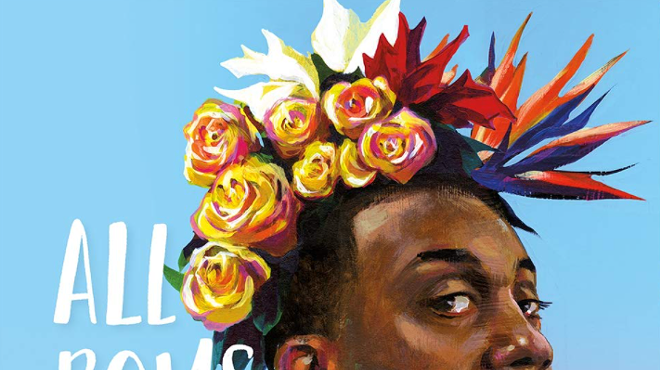 
The administration of Gov. Ron DeSantis and the Republican Florida legislature have mounted an all-out assault against school curriculum and library media in the last year. In addition to laws banning the mention of critical race theory and sexual orientation, legislators have opened up school libraries to public scrutiny. The laws are a barely concealed attempt to scare librarians and teachers away from sharing LGBTQ stories in their school's libraries, one facet of a wider plan to oppress anyone that isn't cis, straight and blindly  patriotic in the state. 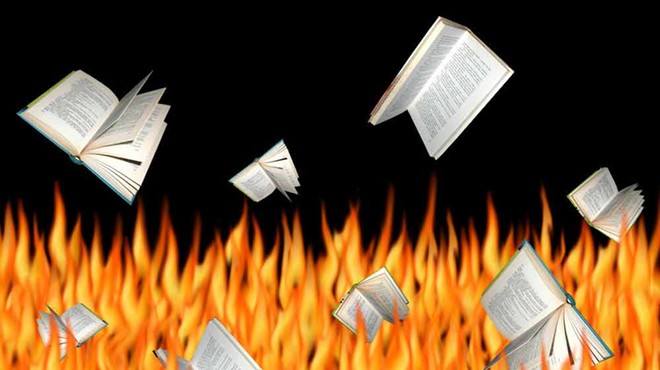 Good guys don’t ban books — which you would know if you read books: Informed Dissent