Florida gasoline prices reached another all-time high Friday, climbing to an average of $4.47 a gallon for regular unleaded, according to the AAA auto club.

The average price jumped 7 cents a gallon from Thursday and was 28 cents higher than a week ago. The average price in Florida also topped the national average of $4.43 a gallon. AAA spokesman Mark Jenkins pointed to a series of factors in the increased costs. 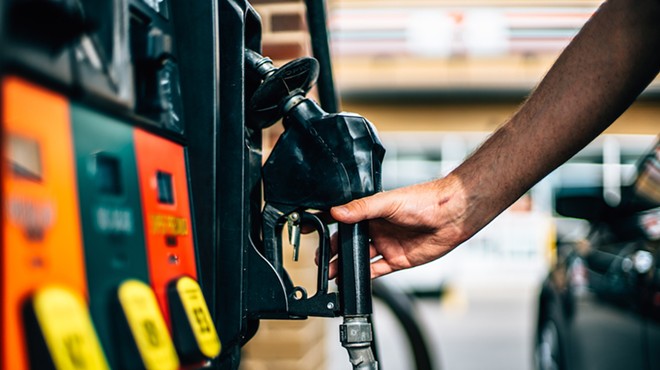 
“Right now, what’s driving prices is the expectation that demand for the summer driving season is going to be much stronger than last year,” Jenkins said. “You couple that with lowering supplies here domestically and stronger demand internationally.” Oil-rich Russia’s invasion of Ukraine has affected global markets. “The fuel market is extremely unstable right now,” Jenkins said. “It’s very volatile heading into a very busy summer travel season. So, it’s really hard to put a pin on what to expect in a month’s time.”