According to a recent study, Orlando is fat 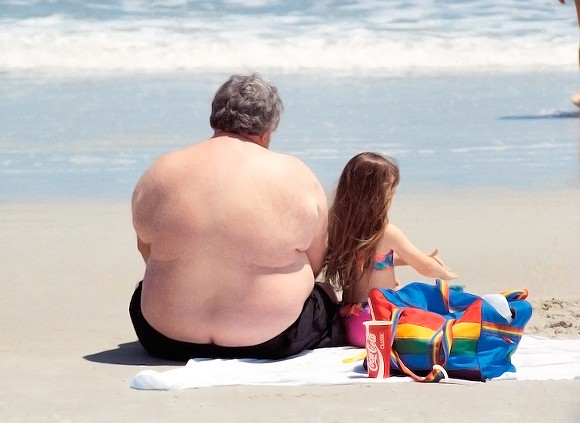 Photo via Kyle May/Flickr
We need to hit the treadmill.

According to a recent study from the American Fitness Index, Orlando came in near the bottom of the list of the 50 fittest US cities, rolling in at number 43.

Not a single Florida city made it to the top half of the list. Tampa was the closest, reaching 26th, and Jacksonville and Miami were 31st and 32nd.

Washington, D.C. was the most fit, sitting pretty at No.1.

The AFI factored in fruit and vegetable consumption, smoking, and activity levels when creating the report. They also recorded the number of playgrounds and parks in the city and how well schools implemented physical activity.

According to WJXT, obesity is expected to cost the state of Florida $34 billion over the next 20 years by contributing to costly health conditions.

One can't help but wonder why Orlando is just so out of shape. Is it because this is a walking-unfriendly city? Is it because the headquarters for Olive Garden call Orlando home?

In any case, let's hope we can shed a few pounds before we have to start calling it The City Beautiful ironically.