The historic home of a prominent turn-of-the-century Orlandoan has just hit the market. The one-time home of John H. Mooney is for sale in Lake Eola Heights for $1.7 million.

Mooney moved to Orlando in 1884 and quickly became a prominent member of the then-nascent city. Mooney helped build up a business district in downtown Orlando at West Pine St. anchoring the area with a piano store. As with all Florida fortunes at the time, Mooney eventually became a rich man by managing citrus groves.

Mooney built the home in 1926, in a Four Square plan that was typical of the time. The home has been refurbished and expanded since then, notably with a master’s suite, but it still maintains quite a bit of that 1900s charm. In addition to the main house, the property holds a 3-bedroom guest home and its own greenhouse. Perhaps most surprisingly, this home has space underground. The house at 213 E Concord  St. has a root cellar as part of an 1100 square foot basement.

The property is represented by Chad Isenhart of Premier Sotheby’s International Realty. The sellers are asking for $1.7 million.
Scroll down to view images 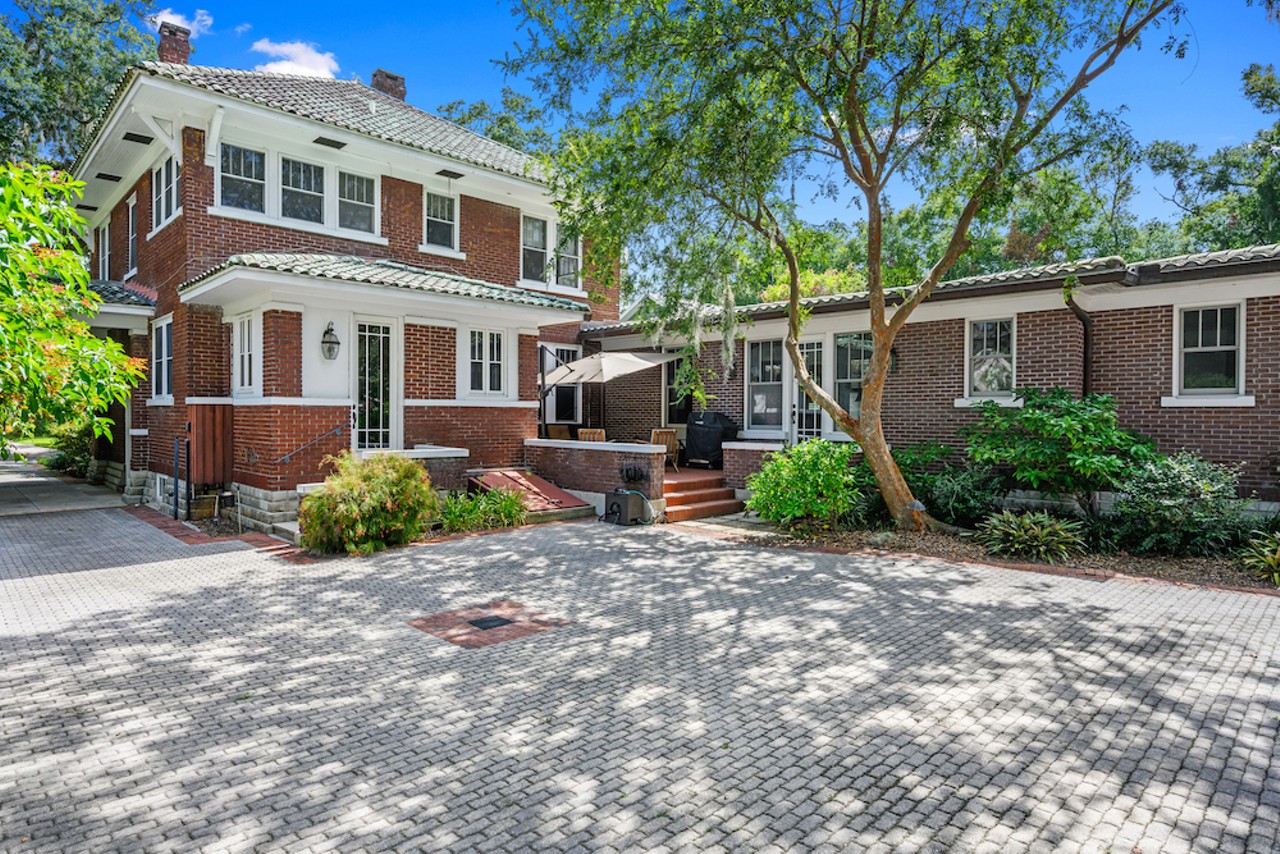