Mr. Worldwide landed in Orlando on Sunday with Iggy Azalea to get the Amway Center moving. The appropriately-named 'Can't Stop Us Now Tour' saw Pitbull and Azalea  go off, with pop anthems augmented by next-level stage production.
Scroll down to view images 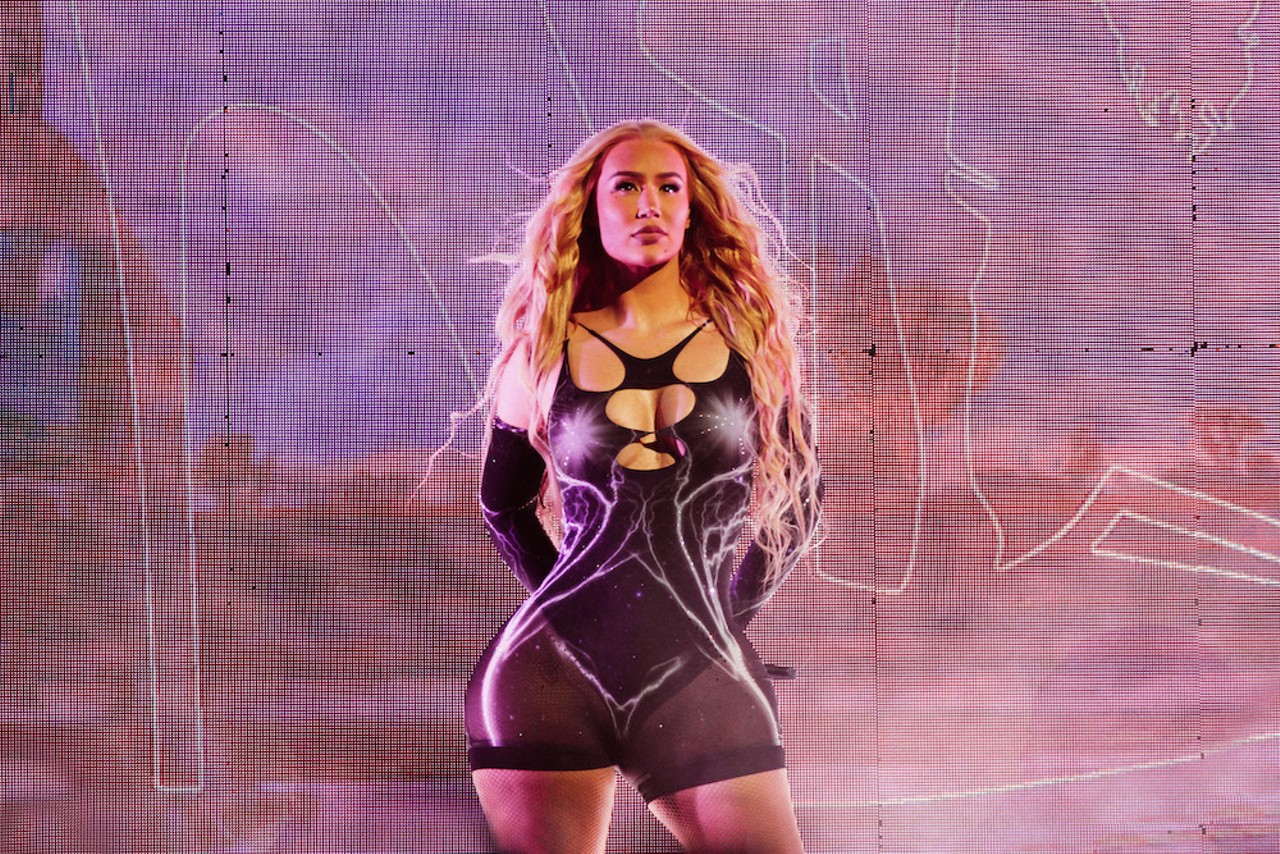 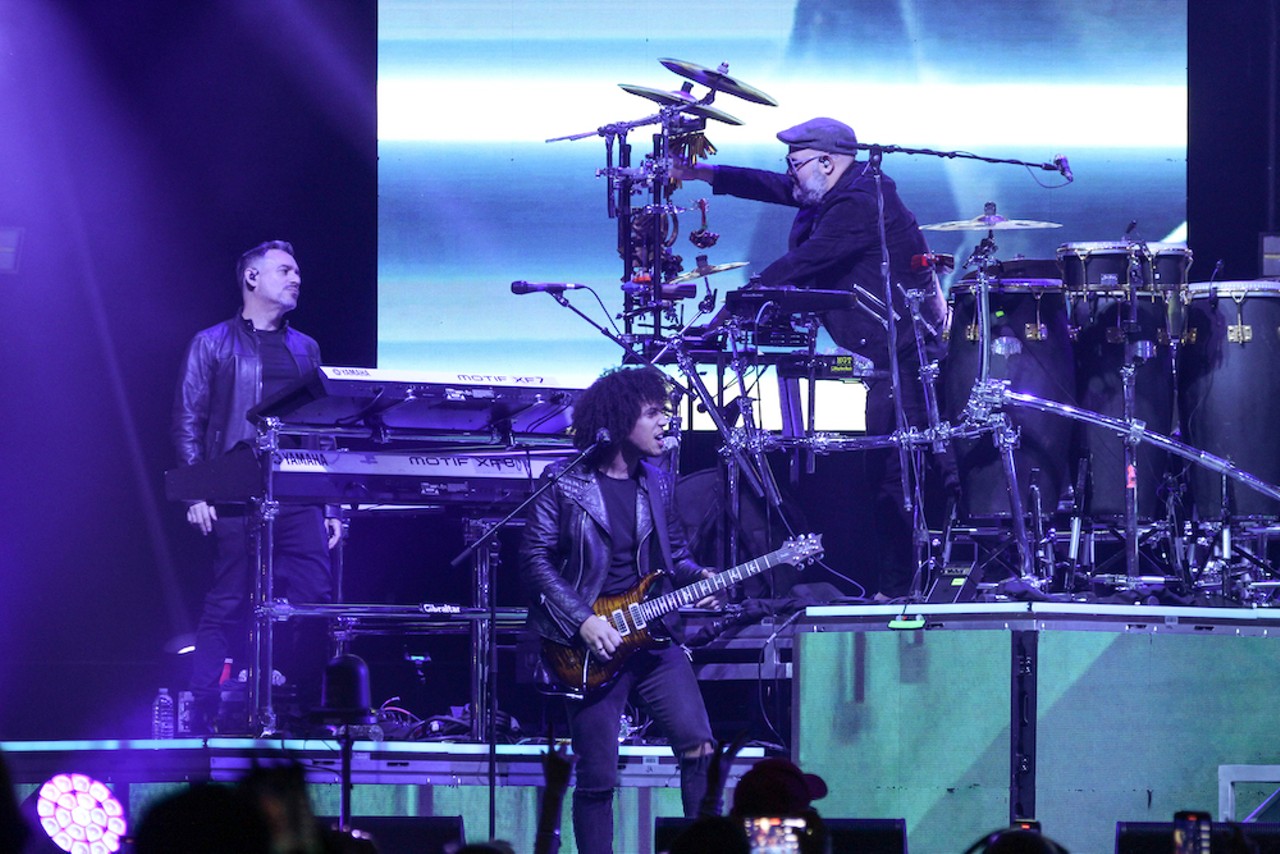 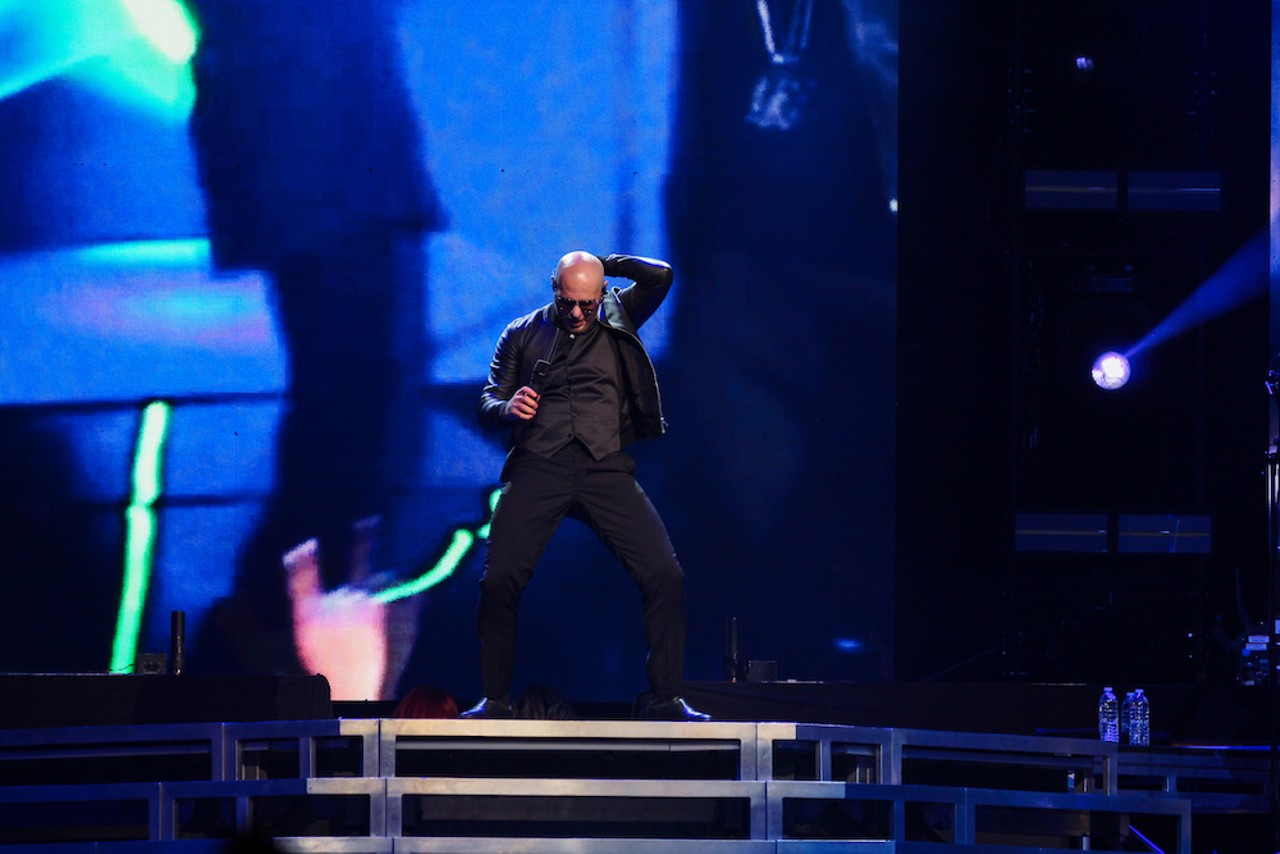 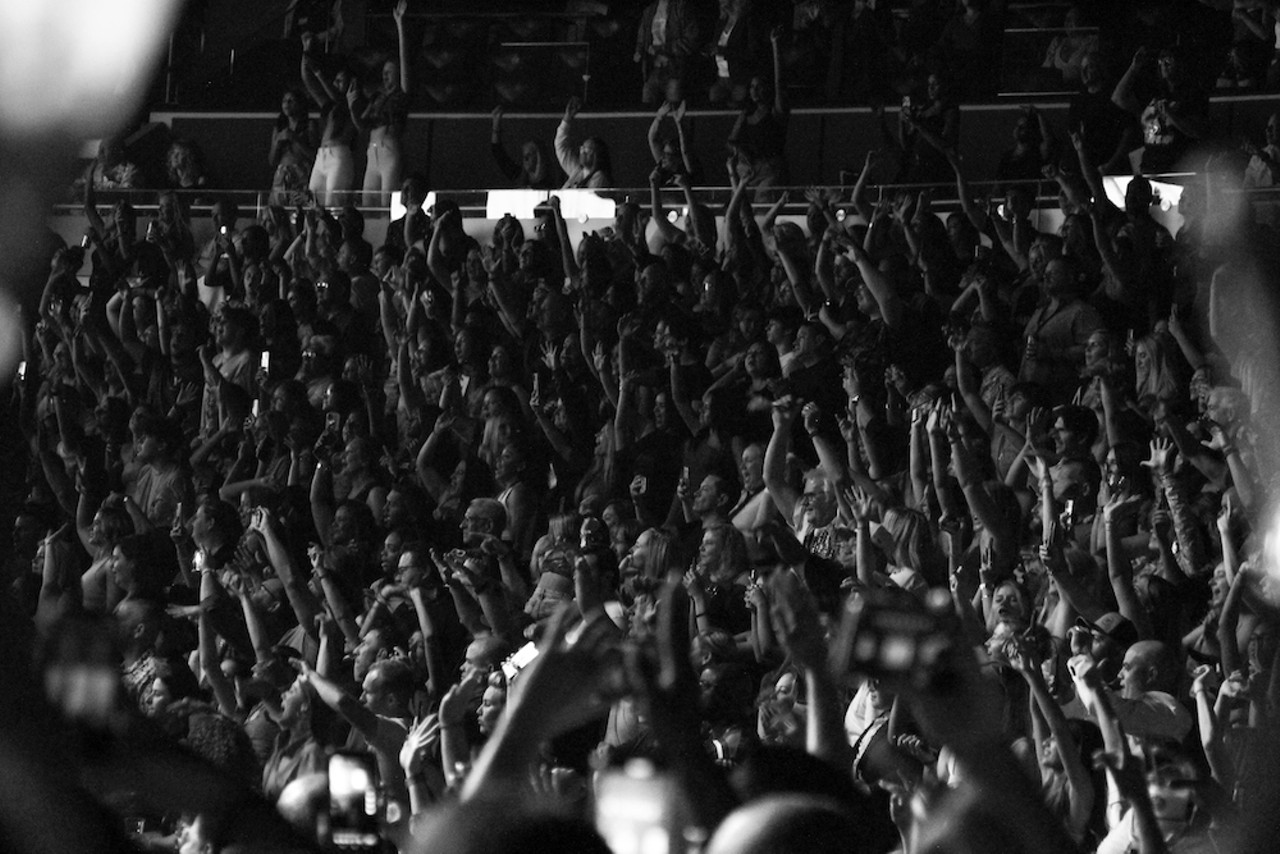 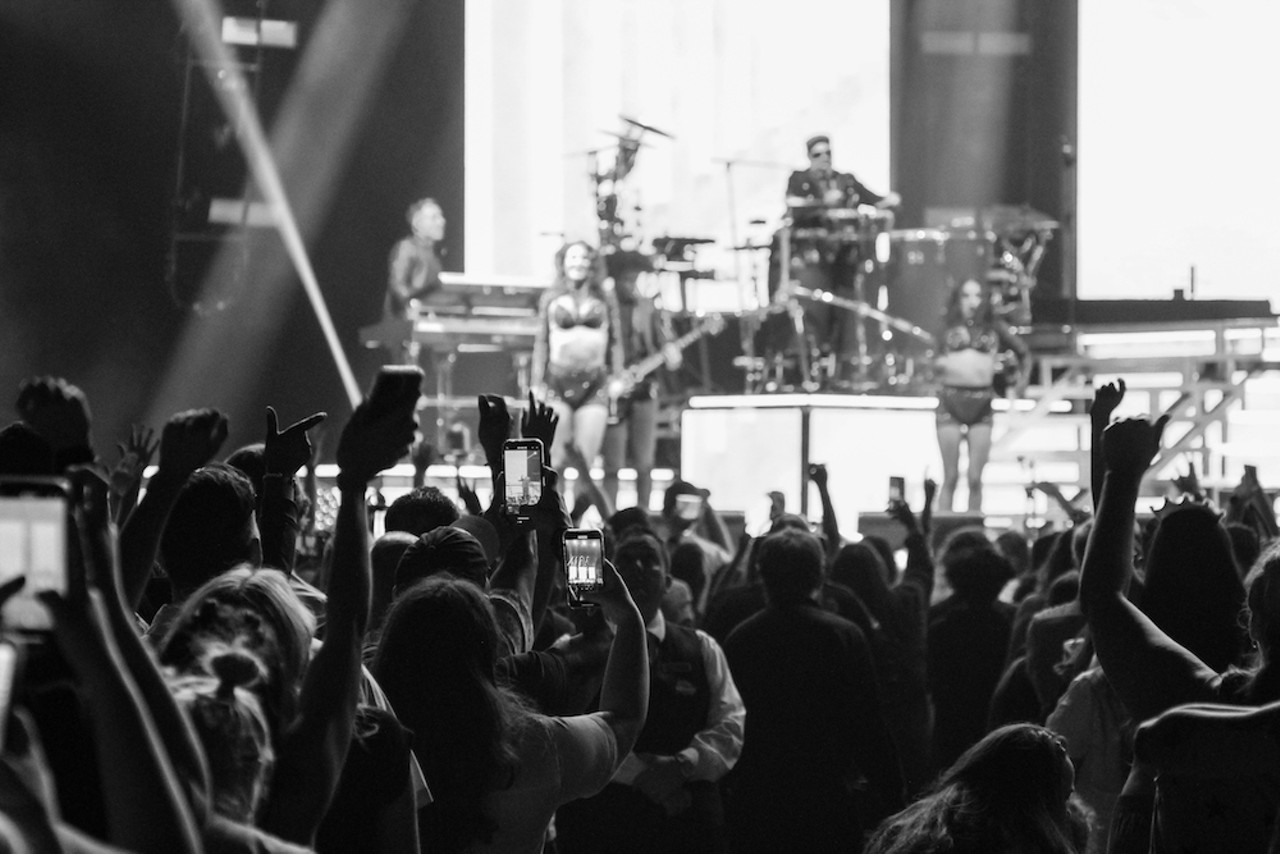 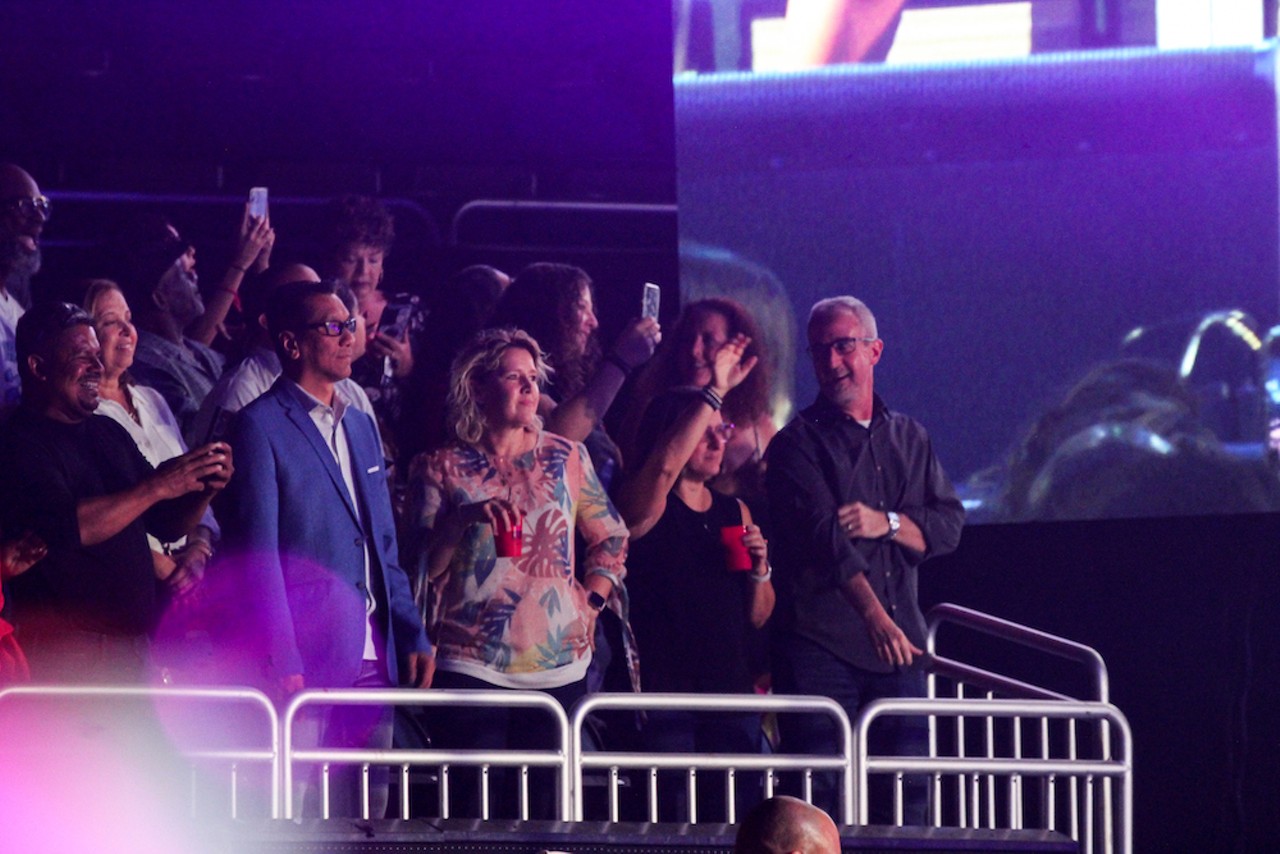 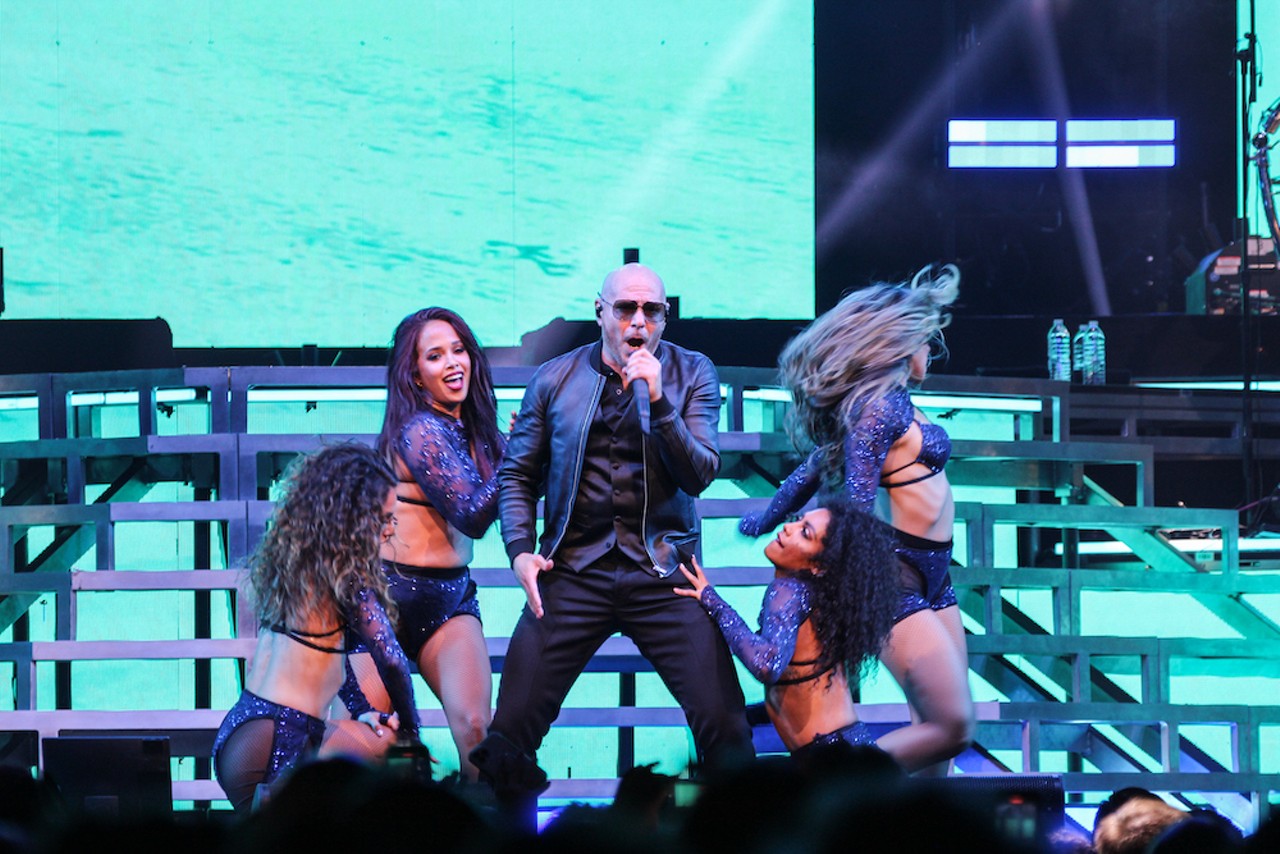 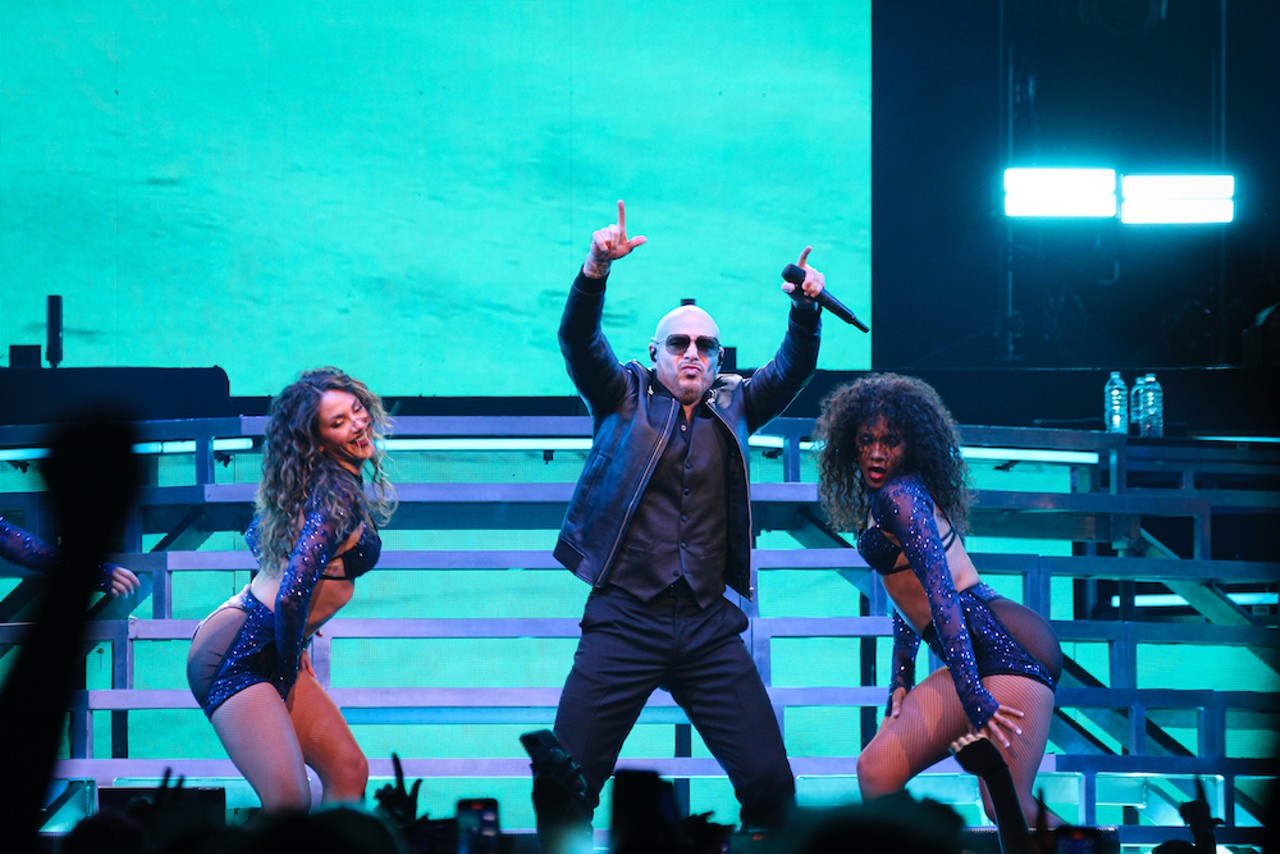 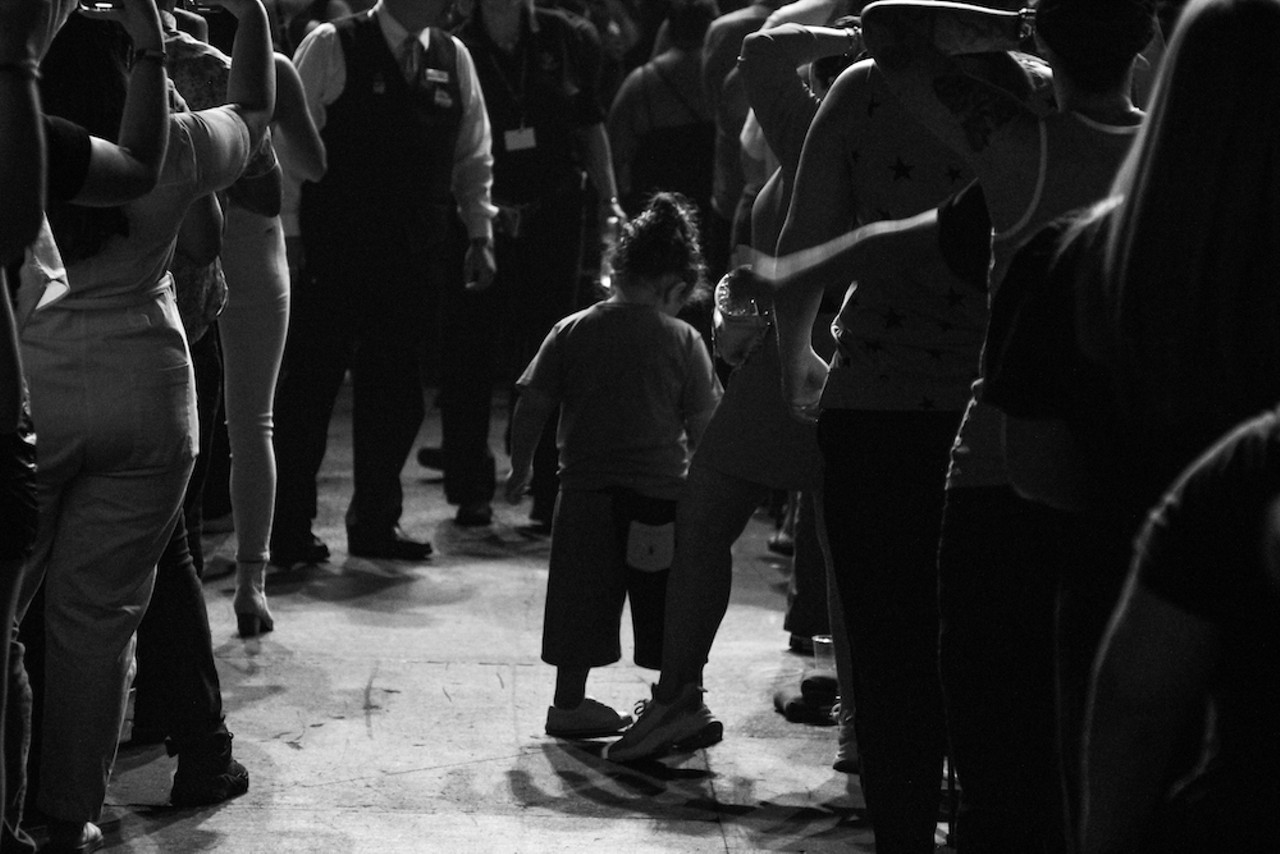 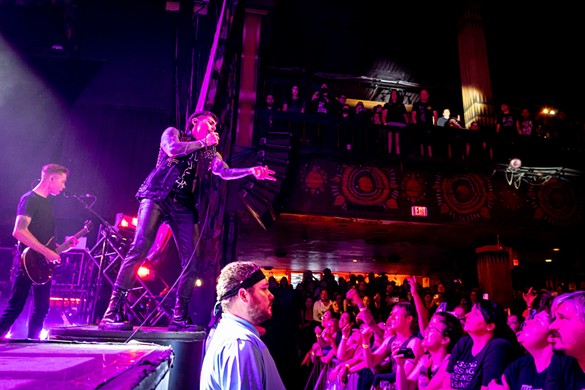 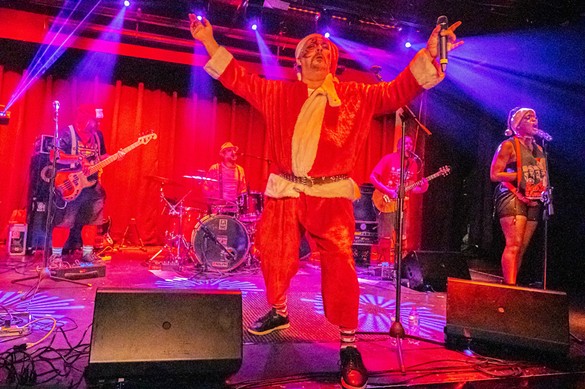 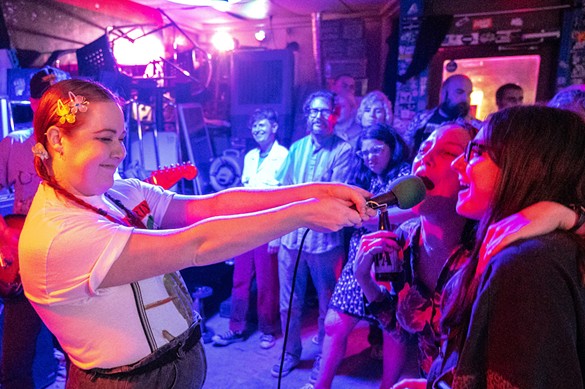 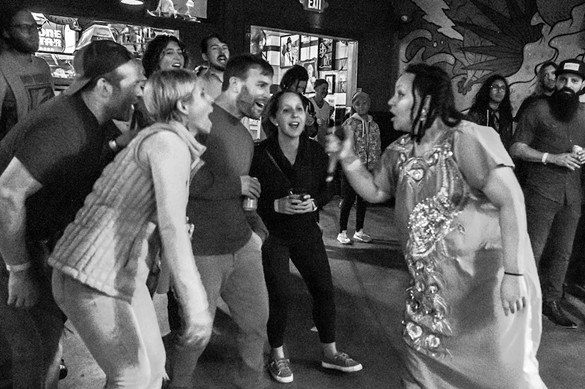 Everything we saw when Beabadoobee played The Beacham in Orlando

Indie-pop star Beabadoobee played a packed show at The Beacham in Orlando as part of her Beatopia tour. Take a look at… 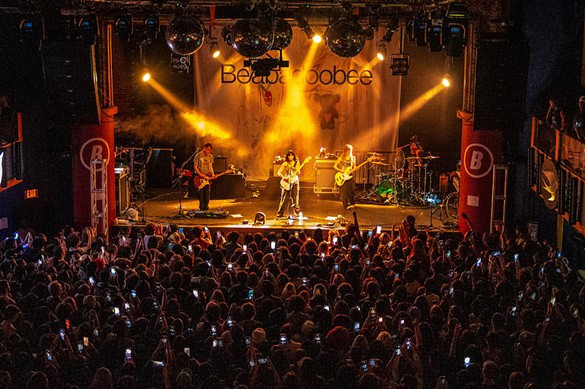