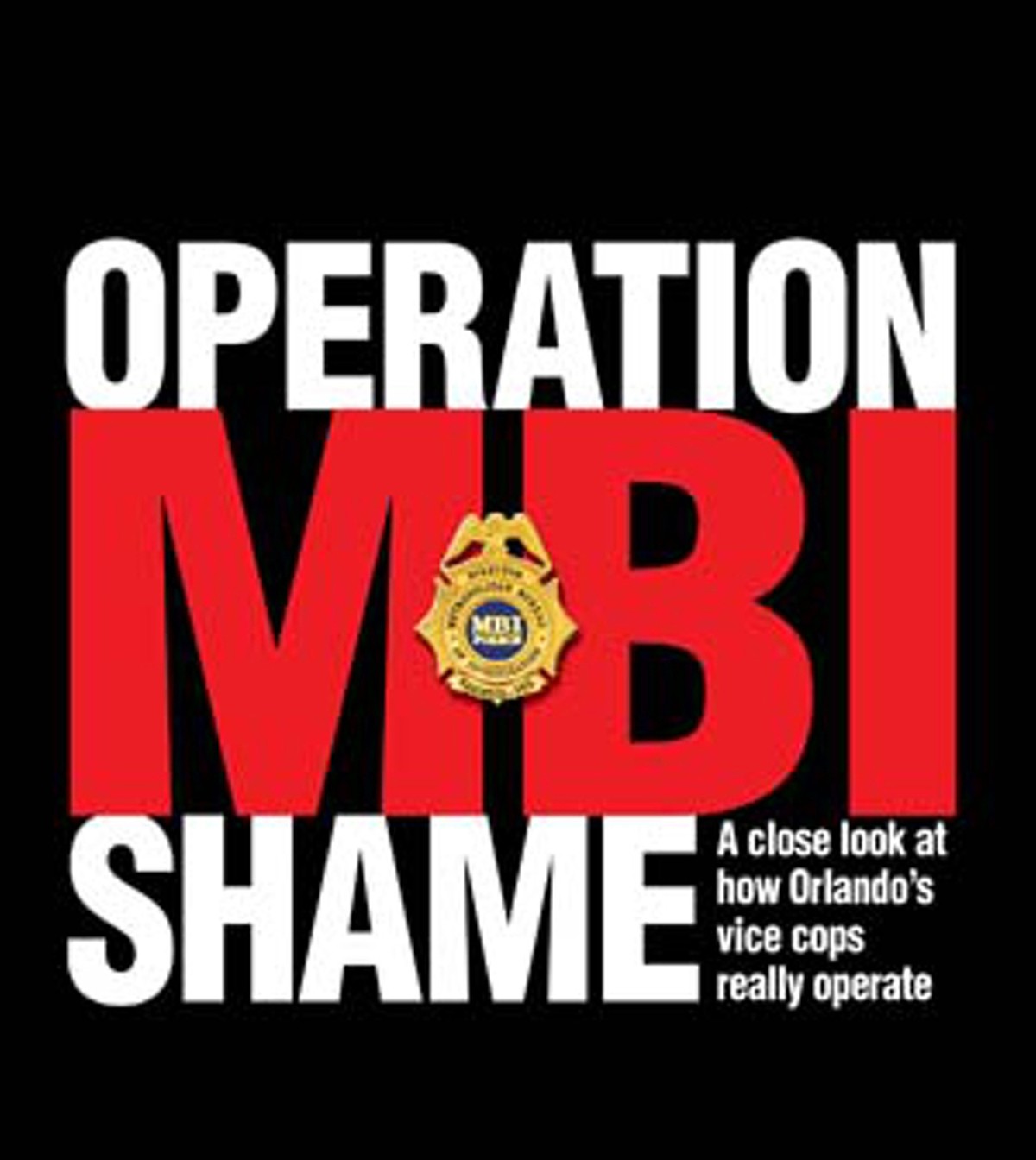 As fate would have it, I wasn't in the office on Friday, Oct. 19, 2007, the most auspicious day of my Orlando Weekly tenure. That was the day the Metropolitan Bureau of Investigation took their best shot at silencing us, their most vocal critic, and failed. The MBI failed at many things over the years due to their incompetence, questionable tactics and lack of oversight. We called them Orlando's Keystone Kops, but that didn't really reflect their malevolence and vindictiveness. These were cops who enjoyed fondling strippers until the moment they busted them, conveniently misplaced evidence, looked the other way when informants broke the law, arrested old ladies for selling commonly available porno vids and sent dick pics to girlfriends on agency-issued phones. These guys – and they were almost all guys – were off the leash. Lovable, bumbling cops they were not.

I was on my way out of town for a three-day weekend of camping and drinking beer when I got a call from the publisher, who had ducked behind a Dumpster to avoid arrest. The MBI raided a Weekly job fair and arrested three classified advertising employees on charges of selling ads to prostitutes, so my day off was canceled.

Naturally the MBI made a big show of it, tipping off TV and radio stations beforehand. On cue, pliant reporters showed up and shouted morally indignant questions at our employees as they were perp-walked to waiting vans. Showmanship counts. I get that.

In due time, the MBI's case fell apart and they settled out of court for costs. No need to recount the tale here. The nut is that they wanted to silence our drumbeat of coverage, and the ads were a way to do it.

It all felt big and important at the time, and it was. I still believe that journalism has no higher duty than holding accountable people in positions of public trust.

The MBI was just being the MBI. Pick a fight with a snake and it will do its best to bite you. What still disappoints is how little interest other journalists had in what was really happening. It was just easier to cover the splash. There was no in-depth reporting in the Sentinel about the Weekly's contentious history with the MBI, no supportive editorials about the chilling reality of police using public resources to shutter a newspaper. The Weekly sold hooker ads and wrote some stuff, so they got busted. What more could there be to that story?

My takeaway from eight years in Orlando is that we tried not to swallow the bullshit. In 2002, when I arrived, Orlando was a medium-sized city run like a small town by people confident they wouldn't face a lot of questions from a lapdog press. It was hip-deep in cronyism and convenient morality. I don't live there anymore, but I'd guess it hasn't changed that much. Many of the same people are still in charge.

We failed, of course, sometimes spectacularly. But I still bask in the warm glow of that one time we didn't, that time we poked the snake hard enough, in just the right place, to get it to bite.

Bob Whitby was the editor of Orlando Weekly from 2002 to 2010. He’s now a science writer at the University of Arkansas in Fayetteville. Go Hogs!
Scroll to read more Orlando Area News articles
Join the Orlando Weekly Press Club