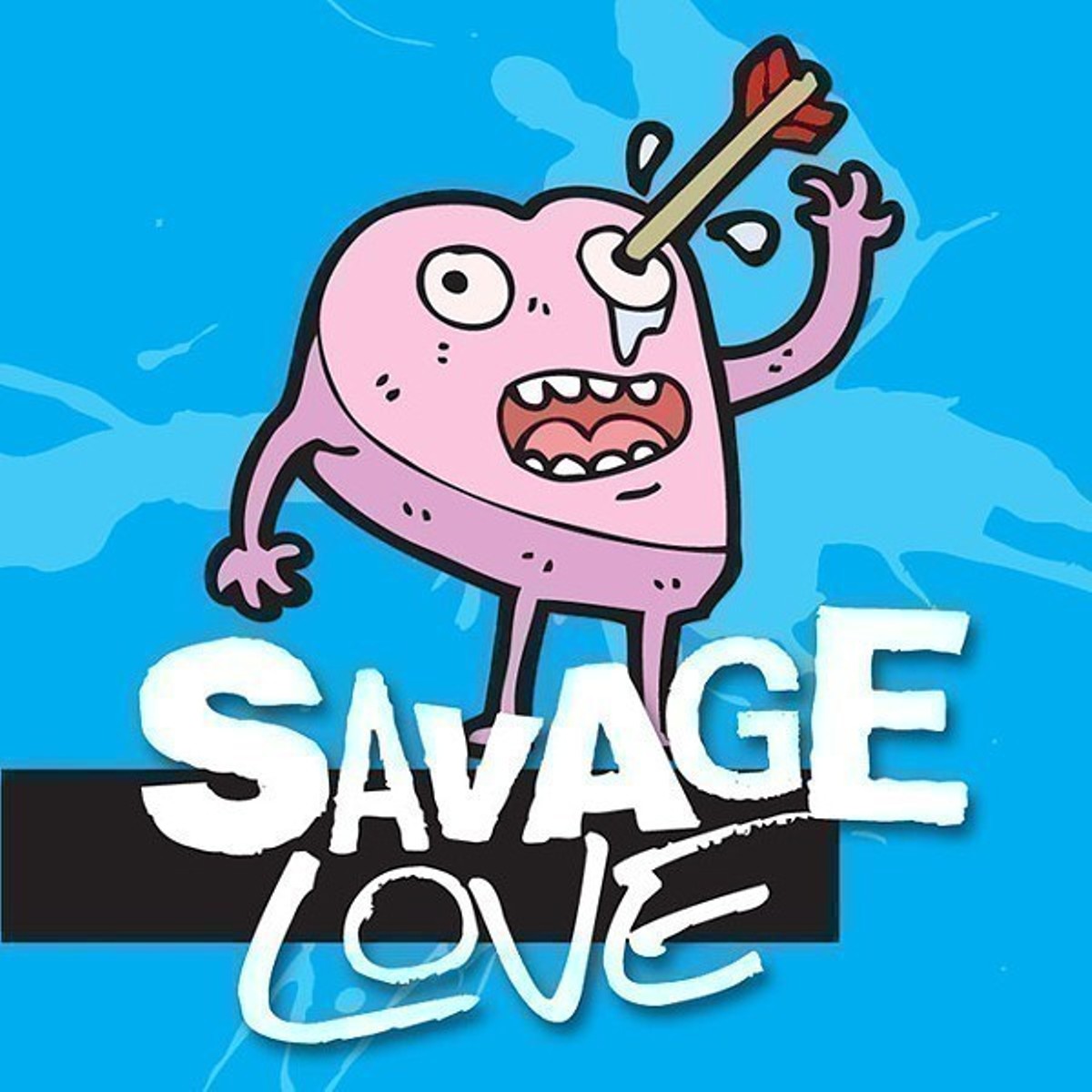 I'm a 26-year-old cis queer woman. My best friend has identified publicly as asexual for the past two years. She constantly talks about how since she doesn't "need" sex, this means she is asexual. She does have sex, however, and she enjoys it, which I know isn't disqualifying. But she also actively seeks out sex partners and sex. But, again, she insists that because she doesn't "need" sex the way she presumes the rest of us do, she is asexual. I have an issue with this. I've never had partnered sex and never really felt the need or desire for it. I'm plenty happy with emotional intimacy from others and masturbation for my sexual needs, and I do not particularly desire a romantic or sexual partner. My friend gets offended if anyone questions her label, which occurs often in our friend group as people try to understand her situation. I usually defend her to others since she's my friend, but as a person who is starting to identify more and more as asexual, I've grown annoyed at her use of "asexual" as her identifier, to the point that this may be starting to affect our friendship. I've kept silent because I don't want to make her feel attacked – but in the privacy of my own head, I'm calling bullshit on her asexuality. I don't particularly want to come out as asexual to her, given the circumstances. Am I just being a shitty gatekeeping asexual? Do I need to just accept that labels are only as useful as we make them and let this go?

Asexuality – it's a real thing.

"Several population-level studies have now found that about 1 percent of individuals report not feeling sexual attraction to another person – ever," Dr. Lori Brotto writes in the Globe and Mail. Dr. Brotto has extensively studied asexuality, and the data supports the conclusion that asexuality is a sexual orientation on par with heterosexuality, homosexuality and bisexuality. "[Asexuality] is not celibacy, which is the conscious choice to not have sex even though sexual desires may endure," Dr. Brotto writes. "Rather, for these individuals, there is no inherent wish for or desire for sex, and there never has been. They are asexuals, though many prefer to go by the endearing term 'aces.'"

Asexuality – it's a point on a spectrum and it's a spectrum unto itself.

"There is a spectrum of sexuality, with sexual and asexual as the endpoints and a gray area in between," says whoever wrote the General FAQ at the Asexual Visibility and Education Network website (asexuality.org). "Many people identify in this gray area under the identity of 'gray-asexual' or 'gray-A.' Examples of gray-asexuality include an individual who does not normally experience sexual attraction but does experience it sometimes; experiences sexual attraction but has a low sex drive; experiences sexual attraction and drive but not strongly enough to want to act on them; and/or can enjoy and desire sex but only under very limited and specific circumstances. Even more, many gray-asexuals still identify as asexual because they may find it easier to explain, especially if the few instances in which they felt sexual attraction were brief and fleeting. Furthermore, [some] asexual people in relationships might choose or even want to have sex with their partner as a way of showing affection, and they might even enjoy it. Others may want to have sex in order to have children, or to satisfy a curiosity, or for other reasons."

As for your friend, ACE, well, according to the Protocols of the Elders of Tumblr, we're no longer allowed to express doubt about someone's professed sexual orientation or gender identity. So if Republican U.S. Sen. Larry Craig of Idaho gets caught trawling for dick in an airport bathroom – which he did in 2007 – and insists it was all a misunderstanding because, you know, he's 200 percent straight, well, then he's straight. (And if Jeffrey Dahmer says he's a vegetarian ...) So even if your friend pulls the cock from her mouth and/or the pussy off her face only long enough to shout, "I'M ACE," before slapping her mouth back down into someone's lap, then she's ace, ACE. Maybe in the same way Larry Craig is straight, your friend is asexual – or, hey, maybe she's asexual in the "gray-A" sense, i.e., under certain circumstances (awake, aware, conscious, alert, sentient), she experiences sexual attraction. Or maybe she's not a gray-A who identifies as ace but an actual asexual who is having sex for "other reasons." A person doesn't have to be celibate to be asexual or to identify as asexual, ACE, and until there's an asexual accreditation agency – which there never will be and never should be – we'll just have to take your friend's word for it.

But just as asexuality is a thing, ACE, so too is bullshit. Denial is a thing, and sex shame is an incredibly destructive thing. Like the guy who has a lot of gay sex but refuses to identify as gay or bi, it's possible your friend is just a messy closet case – a closeted sexual, someone who wants sex but doesn't want to be seen as the kind of person who wants sex since only bad people want sex. Some people twist themselves into the oddest knots so they can have what they want without having to admit they want it. But even if it sounds to you (and me) like your friend's label is suspect, you should nevertheless hold your tongue and allow her to identify however she likes. Ask questions, sure, but challenging her label will only damage your relationship (or further damage it) and make you feel like a closeted, gatekeeping ace.

And if you find yourself getting annoyed when your ace-identified friend starts in on how she doesn't really "need" all the sex she's having, ACE, do what I used to do when I had to listen to guys I knew for a fact were having tons of gay sex (because they were having it with me) go on and on about how they didn't really "need" cock: smile, nod, roll 'em over and fuck 'em in the ass again. (Feel free to swap "change the subject" for "roll 'em over" and "leave the room" for "fuck 'em in the ass.")

Settle a dispute between friends? I'm a straight man who gets hit on fairly often by women, mostly at the gym. I usually respond with a variation on "I would be interested but I'm married." Some of my friends argue that by saying, "I'm interested but I'm married," I'm telegraphing an interest in some sort of affair. That isn't my intent. I mean it as a compliment. What I'm trying to communicate is "You're an attractive person who put yourself out there and I don't want to crush your spirit with a curt 'No.'" What is your take, Dan?

"Would be" politely shuts the door, MARRIED, "am" opens the door a crack and invites the sweaty woman at the gym to push against it to see if it'll open all the way.