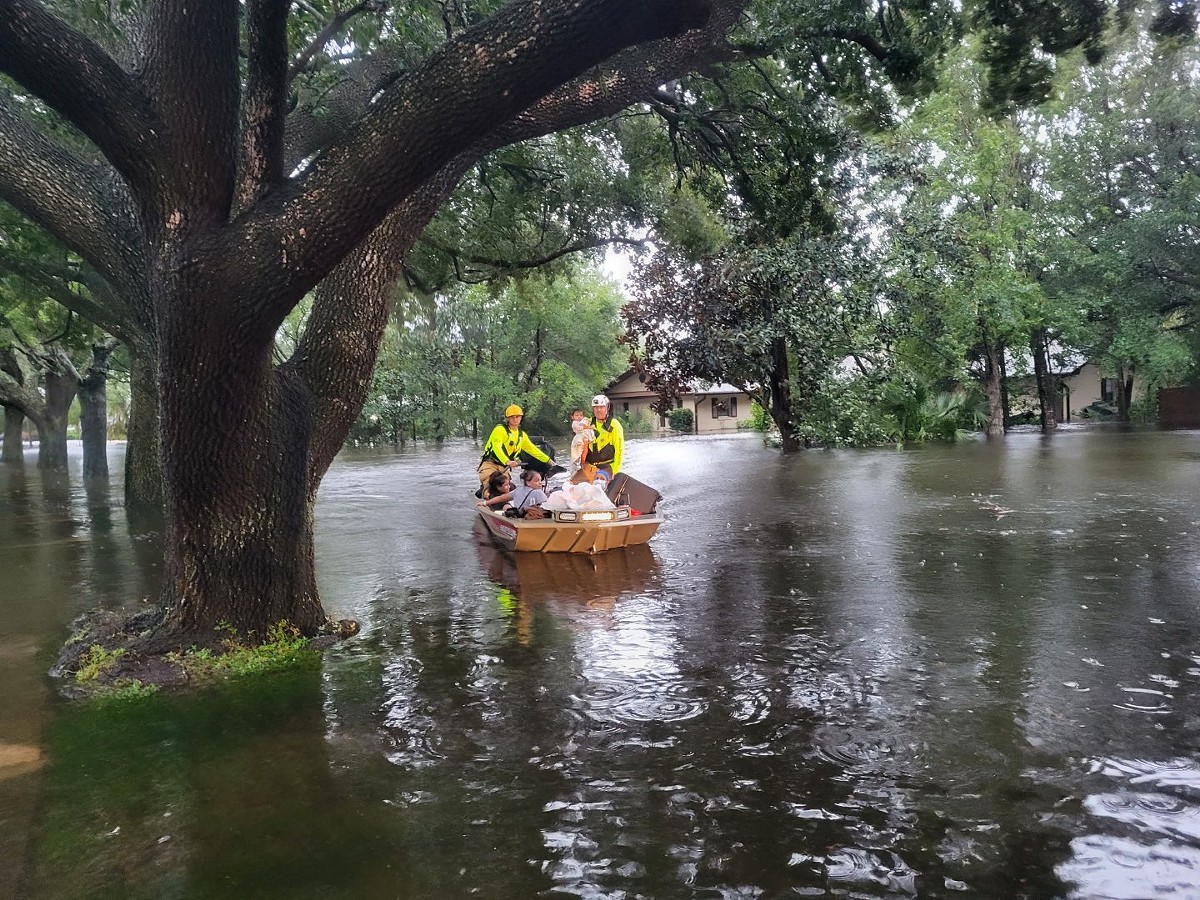 The slow-moving storm dumped as much as 20 inches of rain on areas from Orlando to Daytona Beach causing significant flooding in nearly all corners of the Orlando metro. Videos shared on social media show Lake Eola topping its banks and spilling into the streets of downtown Orlando. Interstate ramps along I-4 turned into rivers due to the sheer amount of water Ian dropped on the area. MCO remains closed as the roads leading to the airport are underwater.

Ian has since been downgraded to a tropical storm. The storm's center is currently located on the eastern coast of central Florida. There's still significant amounts of rain expected and  widespread flooding is still a major concern.

The City of Orlando is asking residents to stay off the roadways and to self-evacuate only if their home is flooding. Below you'll find local reports and images of the extent of flooding in Orlando.
Scroll down to view images 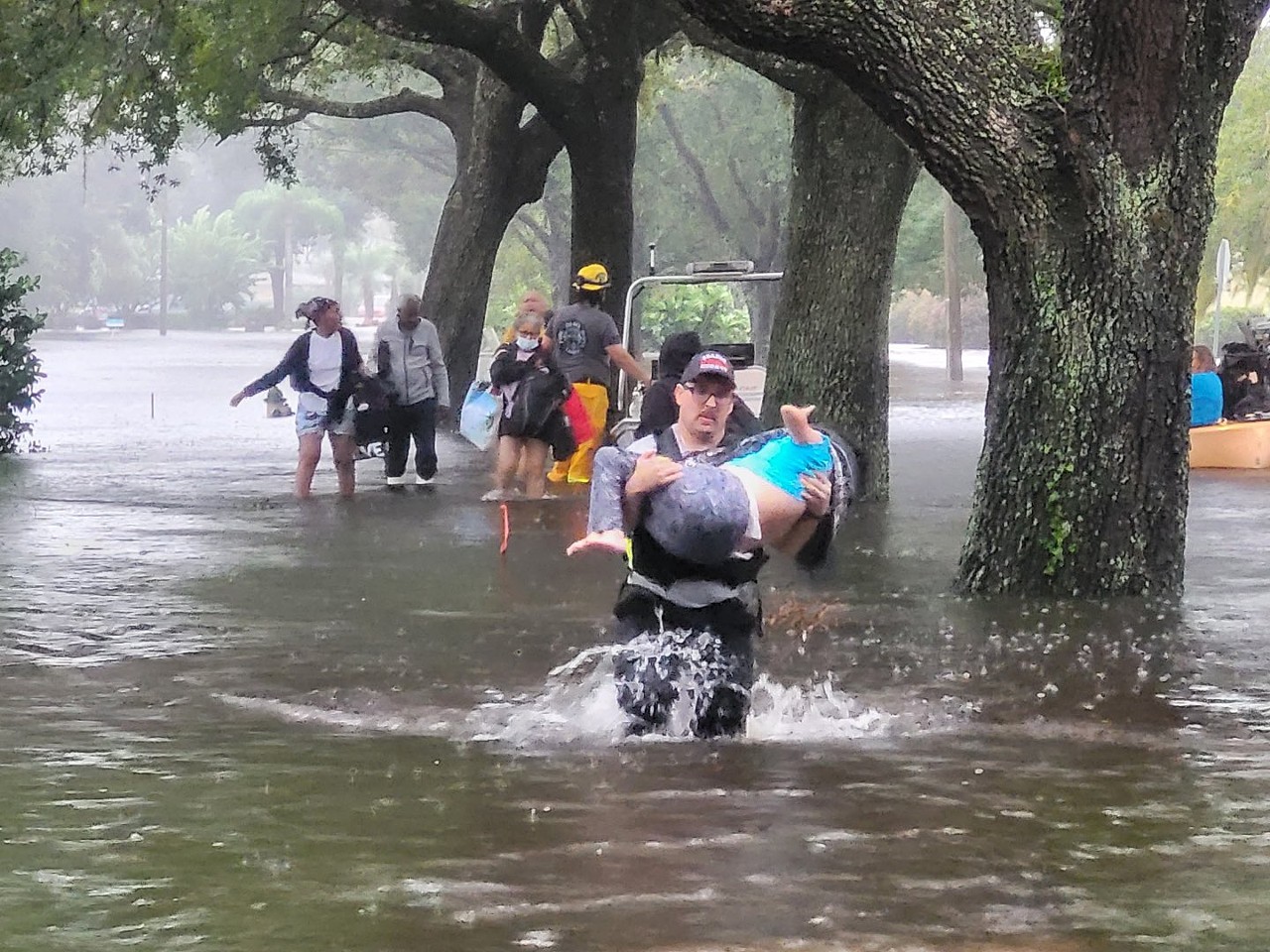 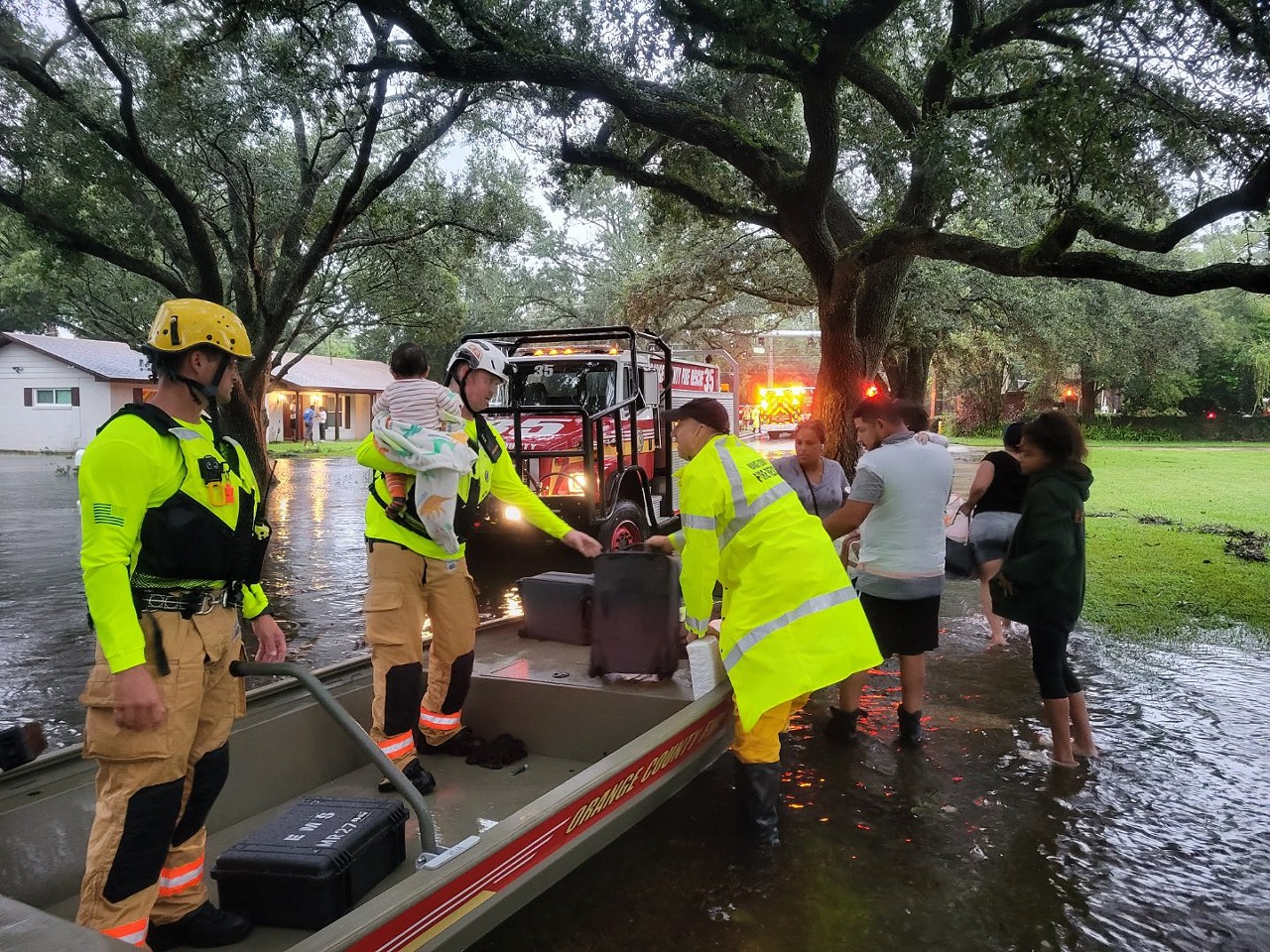 Crews at Avante at Orlando off Semoran, where flood waters are very high. pic.twitter.com/8euUiqzeo7

⚠️Lake Eola in downtown #Orlando completely flooded over onto the streets.

Historic flooding from #HurricaneIan in #WinterPark (just north of #Orlando).

And the rain continues.

This WAS the entrance to the Double Tree by Hilton hotel at Universal Studios.

And those cars across Major Blvd used to be working cars. Likely not anymore. @MyNews13 #HurricaneIan#flooding pic.twitter.com/CpoHyAqeQD

Heard this is historic flooding, like once in 100 years kinda flooding. As an elder millennial I’m here to say I’m tired of being part of historic events. #hurricaneian #orlando pic.twitter.com/6kRRaHINps