This week in reader reactions: 'Gov. DeSantis, you can't spend money in Florida if you're dead.'

Letters to the Editor 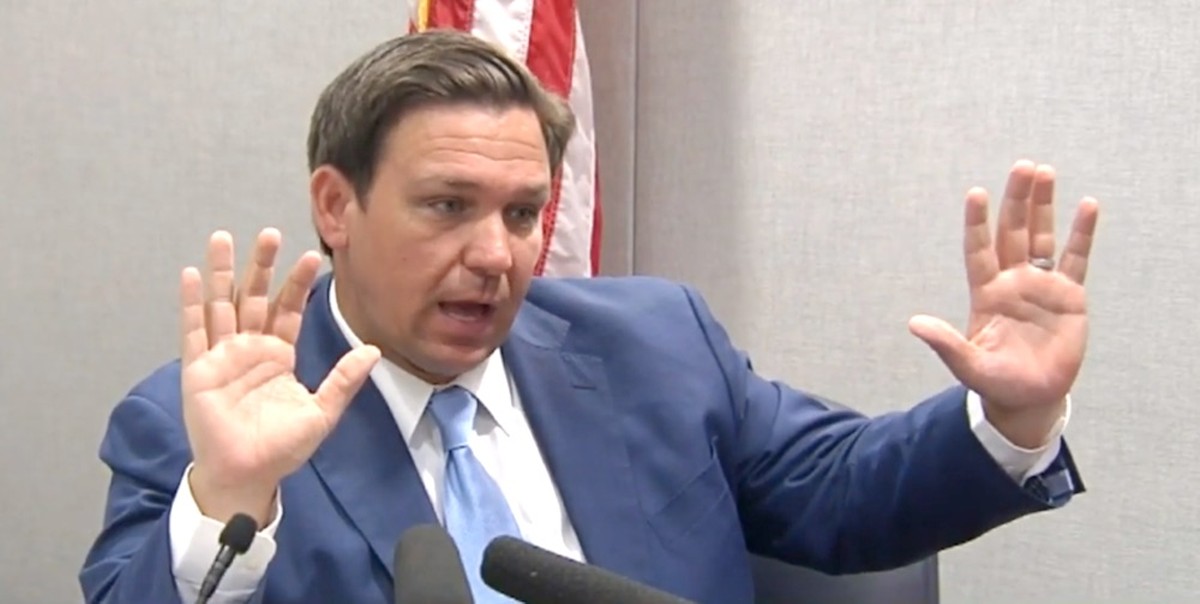 I applaud Gov. DeSantis for this bold move to protect Florida and its residents. I support him 100 percent on this issue. For the activists and Democrats to cry foul about their 1A rights is absurd. Violent protest is not protected by the 1A no matter your race. The governor said nothing about disallowing peaceful protests. We have all had enough of the violence and cry baby tactics of the Democrats and their thugs. This proposal is spot on.

So a teacher, county employee or state worker goes to a simple demonstration, and that event becomes violent, by no action of the person, then they risk losing their employment and/or benefits? That seems a bit of an overreach in light of the 1st Amendment of Free Speech and right to Lawful Assembly.

Rubio's logic is absurd, as usual. How does the fact that Trump is running for re-election justify the Senate considering Trump's appointee before the election? If the American people vote Trump out in November, in part because we hate his shitty right-wing choice to replace RBG, we'd still be stuck with that shitty right-wing appointee on the court for life. Go to hell, Marco! Your savior Trump will be there to insult and demean you.

Marco Rubio: Trump supporter and votes for Supreme Court Judge. Seems like he is part of the Trump/GOP conspiracy to turn this country into a dictatorship. Trump said quite clearly that he would not guarantee a smooth transition if he loses ... he lied about the virus, now this ... and little Marco dances to his tune.

Marco Rubio just proved he is an unprincipled liar who will use any convenient excuse to retain power for him and his Republican cohorts no matter how odious the explanation, or how inconsistent with his previous "cherished principles." – Michael Gilbrook, Orlando

Thank you, Gov. DeSantis! I won't be spending my winter in Florida for the first time in 18 years. Haven't you heard of science to decide how to keep people safe? You can't spend money in Florida if you're dead.