A group of real estate interests have come together to sue Orange County, in the hopes of stopping a proposed rent cap from landing on local ballots in November.

Earlier this month, the Orange County Commission narrowly passed a motion to place the question of (rather weak) price protections on some units in the county on the Nov. 8 ballot.  Even that was a bridge too far for the Florida Apartment Association and Florida Realtors. Those groups filed suit on Monday, seeking an injunction that would keep the measure off the general election ballot.

The groups argue that the county failed to show a housing emergency in the county and questioned whether the proposed caps would relieve it. Of course, "this measure wouldn't fully solve the problem at hand" has long provided cover for groups that make money off of inaction. 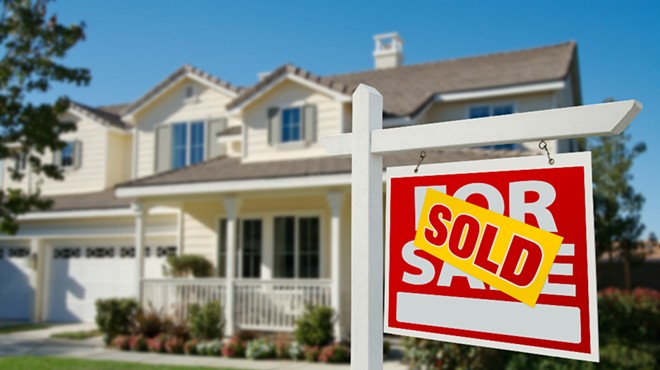 
Orlando has seen some of the largest rent increases in the nation over the last several years. It is one of the most expensive metros in the country, especially relative to the average wages in Central Florida. Studies show that typical single adult in Orlando doesn't have enough money to pay their bills, and the cost of living has only increased since then. Still, the lawsuit contends that rent control is not the way forward.

"Throughout several workshops, [the association] and even the county’s own hired experts pointed out the realities of Florida law and the fact that Orange County’s proposal failed to meet the high bar established under statute,” she told the Orlando Sentinel.

Florida Realtors CEO Maggy Grant warned that rent control can have "unintended consequences that can make matters worse" and pushed instead for public-private partnerships to build affordable housing.

The lawsuit seeks to block the ballot initiative, asks a judge to issue two statements declaring the ordinance invalid and the ballot language misleading.