Too little, too late for politicians who lost their seats, and the constituents who supported them 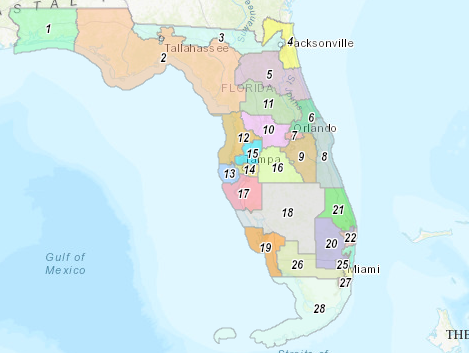 A September trial has been scheduled in a federal-court challenge to a congressional redistricting plan that Gov. Ron DeSantis pushed through the Legislature this spring.

The lawsuit, filed by Common Cause Florida, Fair Districts Now, the Florida State Conference of the NAACP and individual plaintiffs, alleges that the redistricting plan violates the U.S. Constitution’s 14th Amendment and 15th Amendment. The 14th Amendment ensures equal protection, while the 15th Amendment prohibits denying or abridging the right to vote based on race.

DeSantis called an April special session after he vetoed a redistricting plan that lawmakers passed. During the special session, the Republican-dominated House and Senate quickly passed a map that DeSantis’ office proposed.

The map helped Florida Republicans in the November elections increase their number of U.S. House members from 16 to 20.

A three-judge panel in November rejected a request by the DeSantis administration to dismiss the lawsuit. 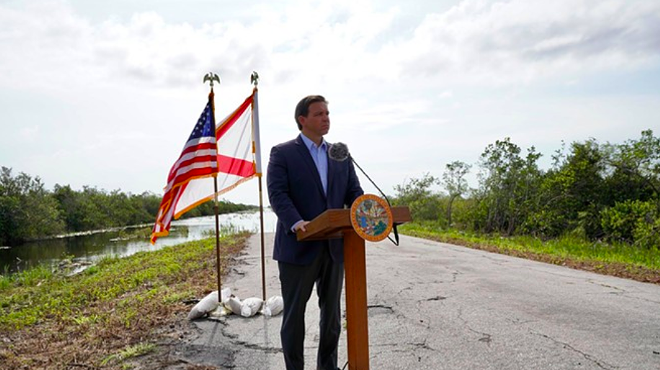 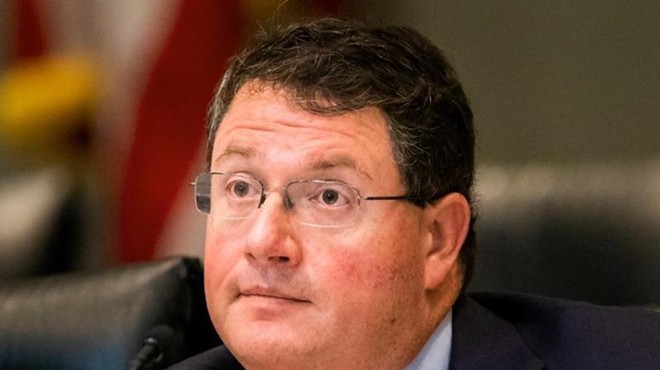 Rep. Randy Fine, other Central Florida Republicans compare the House Black Caucus' hour-long seated protest to the Jan. 6 attack on the Capitol: What a Fine sight 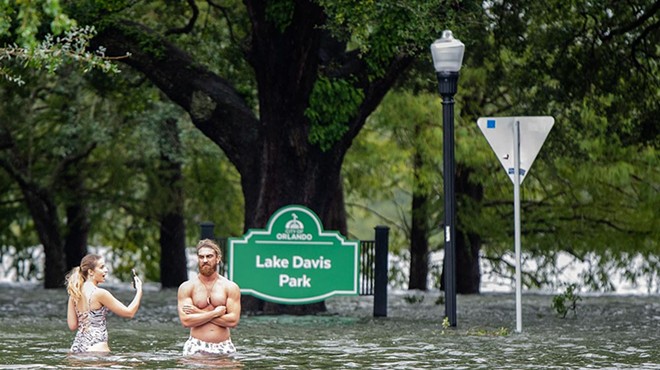 Year in Review: The most important Orlando stories of 2022: From rent control to redistricting, this was the news that meant the most