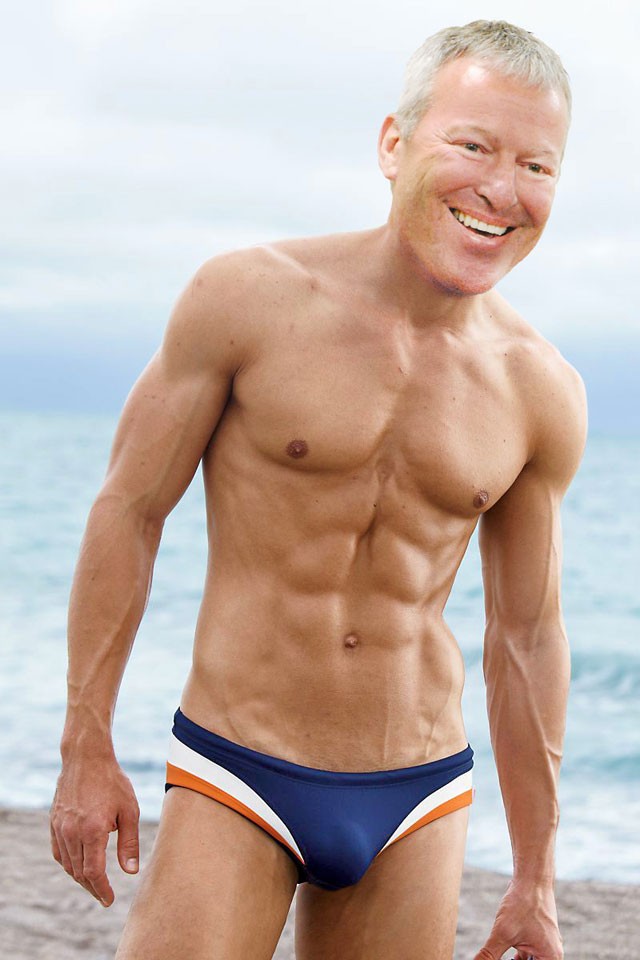 OK, so this one's tough. We were practically yanking off our pants for the old streaking-with-the-mayor story we've been dreaming of our whole lives when we saw last week on his official Facebook page that Mayor Buddy Dyer would be joining Belle Isle Mayor Bill Brooks in running a mile around downtown in their underpants as part of Cupid's Undie Run on Feb. 9. Wait, what? There were so many questions to ask.

"I know you've been dying to know, does the mayor wear boxers or briefs?" city spokeswoman Heather Fagan entertained our creepy delight.

"Uh, praying for boxers?" we shivered.

"It's a thong," she laughed. But she was only kidding, and so were we until she told us what the whole civic disrobing was about. There have been Undie Runs around the country for three years, each of them designed to benefit sufferers of neurofibromatosis – a horrible condition that spreads tumors all over the body – via the Children's Tumor Foundation.