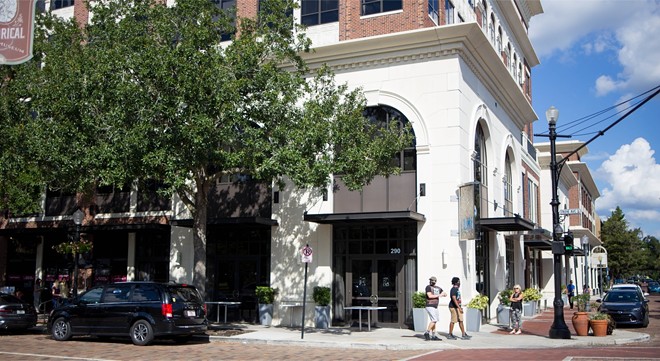 The operators of longtime Winter Park restaurant Luma on Park and their former landlords have settled their lawsuits against one another.

According to court documents, the dueling lawsuits over breach of contract have come to an end after the parties had it out in mediation.

The restaurant claimed that their lease contained a stipulation freeing them from the obligation to pay rent during their coronavirus closure, while the landlord, BFC Park Avenue, believed they were owed $180,000 in back rent. After BFC sued the restaurant, the owners countersued and also took out a lawsuit against the new tenant in an attempt to get back the space they held for 15 years.


Luma's lawsuits centered on alleged dysfunction of the landlord's family empire, saying that the squeeze placed on their restaurant was part of a power play by real estate magnate Bill Battaglia. Battaglia's lawyer countered this accusation and the supposed motivation in a statement.

"Luma voluntarily abandoned the space, removed all of the furniture and fixtures, and turned over possession to the landlord in September 2020 while still owing the landlord over $180,000 in rent," attorney Michael Sasso shared. "Rather than acknowledging its own choices, Luma is trying to capitalize upon a family dispute in an effort to disparage the landlord, but fails to disclose that after an emergency hearing upon the brother’s motion, the court denied the requested relief as the brother had failed to present substantial competent evidence in support of his allegations against Bill Battaglia."

The terms of the settlement were not disclosed in court records. The new tenant, Ava, is still on track to open in the fall.