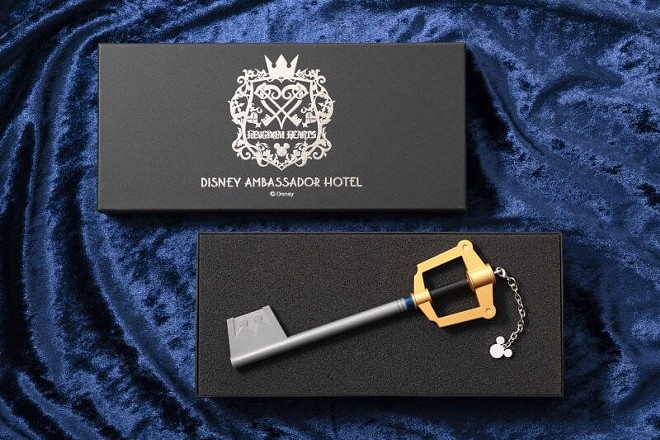 This Friday’s release of Kingdom Hearts III might be the most anticipated game release of this entire year. Disney, who is better known for their video game flops, has seen huge success with the Kingdom Hearts series over the past sixteen years.

The game series is hugely popular here in the United States, as seen with the large crowds at the Kingdom Hearts III pop-up experience that debuted last month at Disney Springs, but its nothing compared to the fanbase the series has in other places, such as in Japan where the game’s developer, Square Enix, is located.

To celebrate the new video game, Tokyo Disneyland, which is owned by the Oriental Land Company, has a unique temporary hotel experience.

Guests staying in the rooms will also receive two souvenir postcards.
The hotel rooms can sleep up to three adults with rates beginning around $424 per night. Reservations open on January 30 at 2 PM in Japan (12 AM EST). The themed rooms will be available until June 20, 2019.

As with many unique offerings at Tokyo Disneyland, it is unlikely Disney’s U.S. resorts will any type of similar offering. 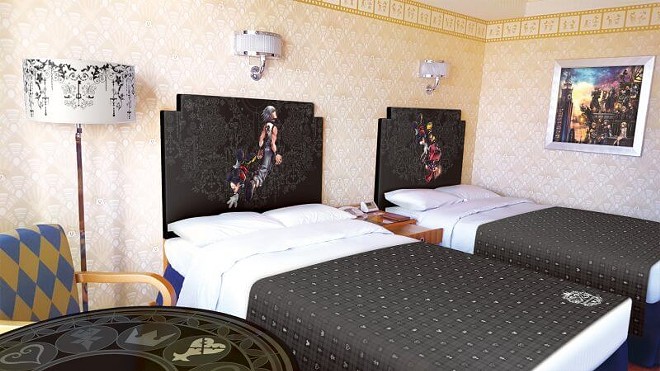