Topgolf is coming to Orlando, which is good news even if you're terrible at golf 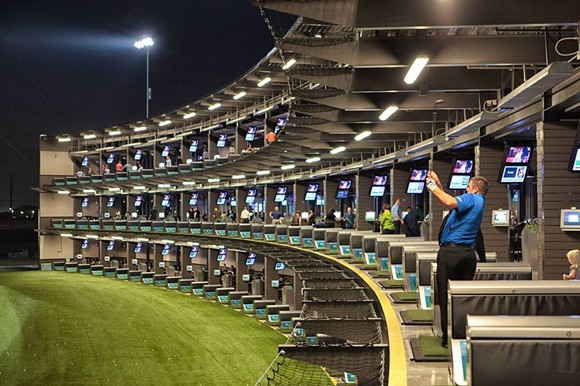 While many golf courses are struggling to stay open across the U.S. there’s a new golf company that seems to be booming, and its next big market is Orlando.

Topgolf is best understood as a mix of a driving range, a high-end bowling alley (like Kings Bowl, Lucky Strike, or Splitsville) and an adult-focused arcade (like Dave & Buster’s). A large part of the Topgolf experience is the food and beverages with it making up nearly half of their revenue. The food menu stretches beyond the typical sports bar, and offers things like a brunch menu and specialty desserts. The new Banh Mi sandwich is sure to be a hit in Orlando.

It's a concept that takes the idea of a standard driving range and transforms it into a high-end party atmosphere. The driving bays are much larger than a typical range with enough space for up to six people, similar to a bowling alley where a group can use a single lane. Each bay has HD televisions with dining high-tops, while bars, billiards, shuffleboard, Xbox Connect, fire pits and other entertainment options fill the rest of the facility. 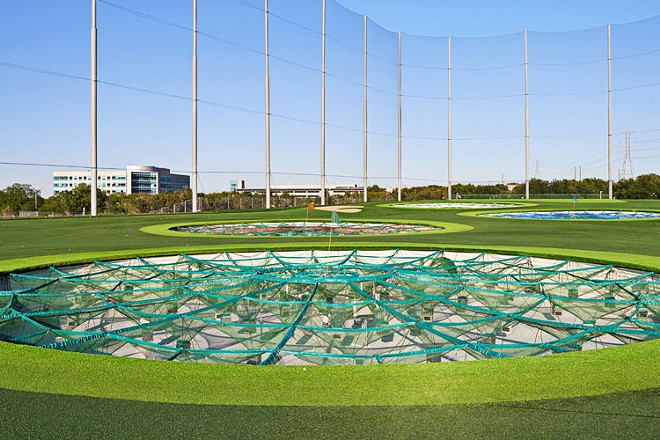 The driving range takes golf into the 21st Century by embedding microchips within each golf ball. The range itself has large dartboard-style bullseye holes scattered throughout it. Players score points by getting closer to the middle of each bullseye. The micro-chipped balls then keep each player’s score, while the required membership means players can travel between Topgolf locations while keeping track of their score and skill history.

The company is quickly expanding; planning to double their guests numbers over the next 18 months (this year they’re expecting 8 million guests, with 19 Million being 2017’s goal). Currently Topgolf has 22 locations, including 3 in the UK, with another 8 in the works throughout the U.S. 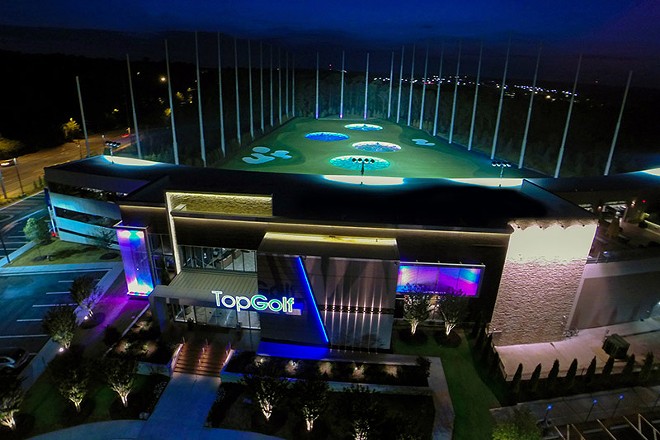 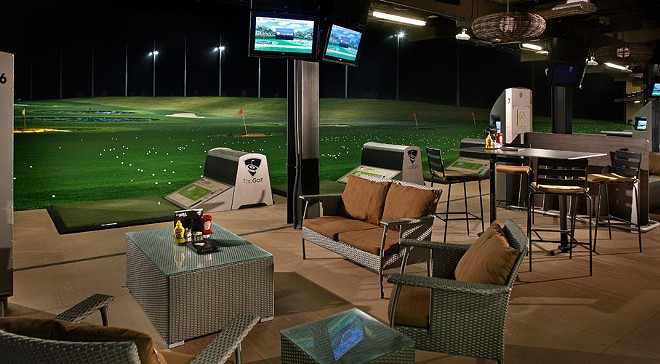 The Orlando Topgolf facility will be 65,000 sq. ft., on a nearly 12 acre plot, just north of the proposed 365-room hotel that was announced a few weeks ago. Currently the only development in that area on the east side of Universal Blvd is the Westin Imagine Resort. Just south of here, a new multi-family residential development recently opened with a strip mall currently working its way through permitting.

There is no confirmation on when the Orlando location will open and it has yet to be listed on Topgolf’s website. Florida currently has one Topgolf location, in Tampa, and another in the works in Jacksonville.