Private islands in the Atlantic and Gulf of Mexico regularly sell for tens or even hundreds of millions of dollars. Where does that leave the humble recluse on a budget? This $7.4 million island in the middle of the St. Johns River might just provide an answer.

The island — known as both Hog Island and Belle Island — lies just north of Lake George, with the Ocala National Forest off to the west. The 224 acre island is still connected to the mainland power, internet and phones via submarine cables. Three cabins are on the island.

On the mainland, an island keeper's house is included with the property. In addition, a circa 1899 schoolhouse that serves as the reception area for guests to the island is included in the sale.

The entire island and mainland launching complex is for sale for $7.45 million. The listing is represented by Carl Lilavois of Keller Williams. 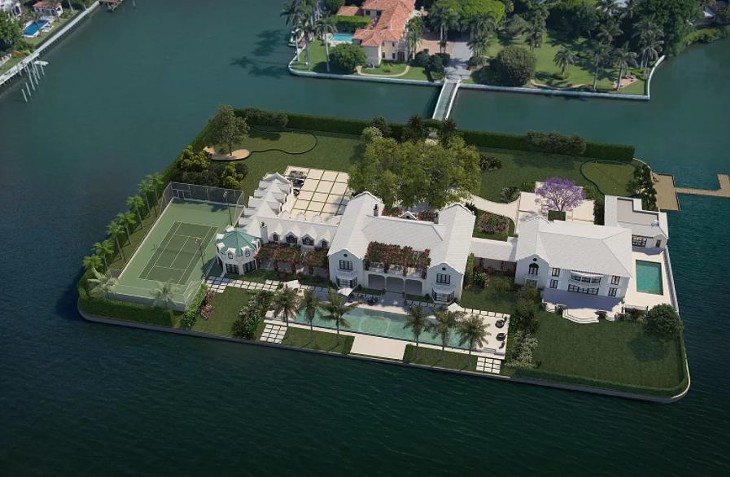 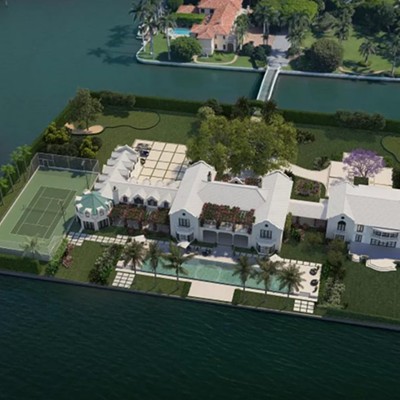 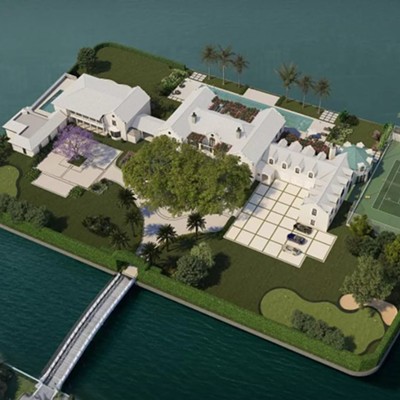 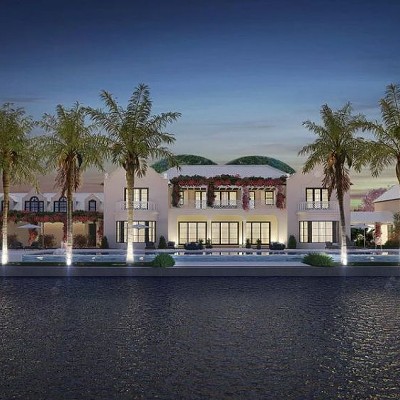 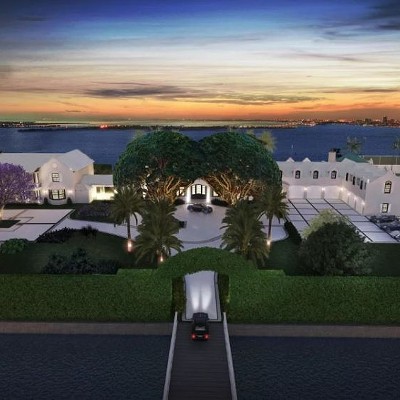 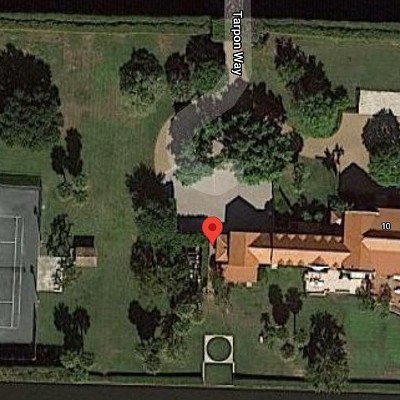 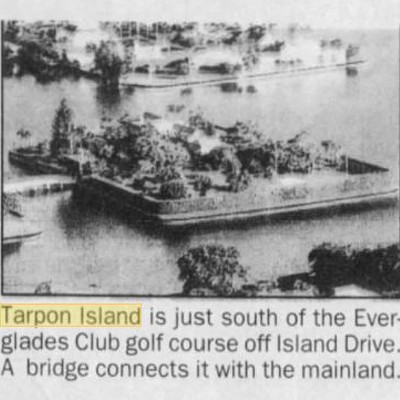 Click to View 7 slides
Scroll down to view images 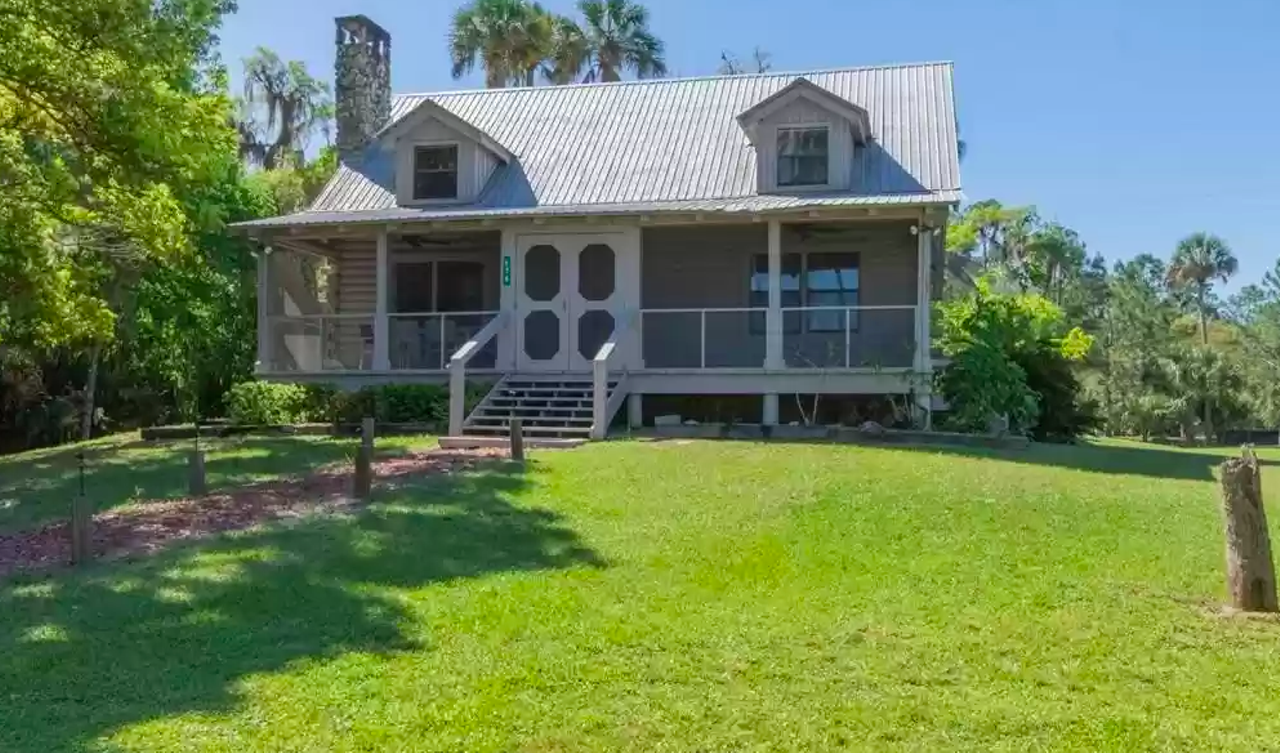 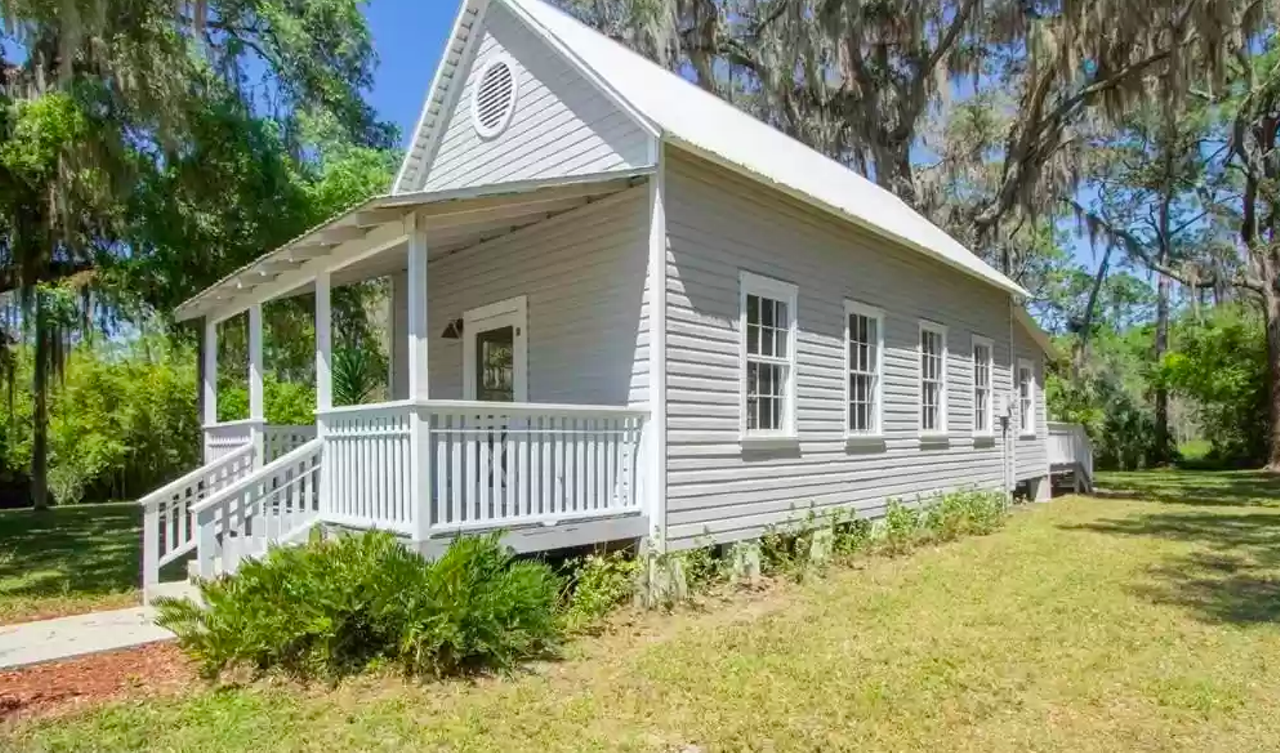 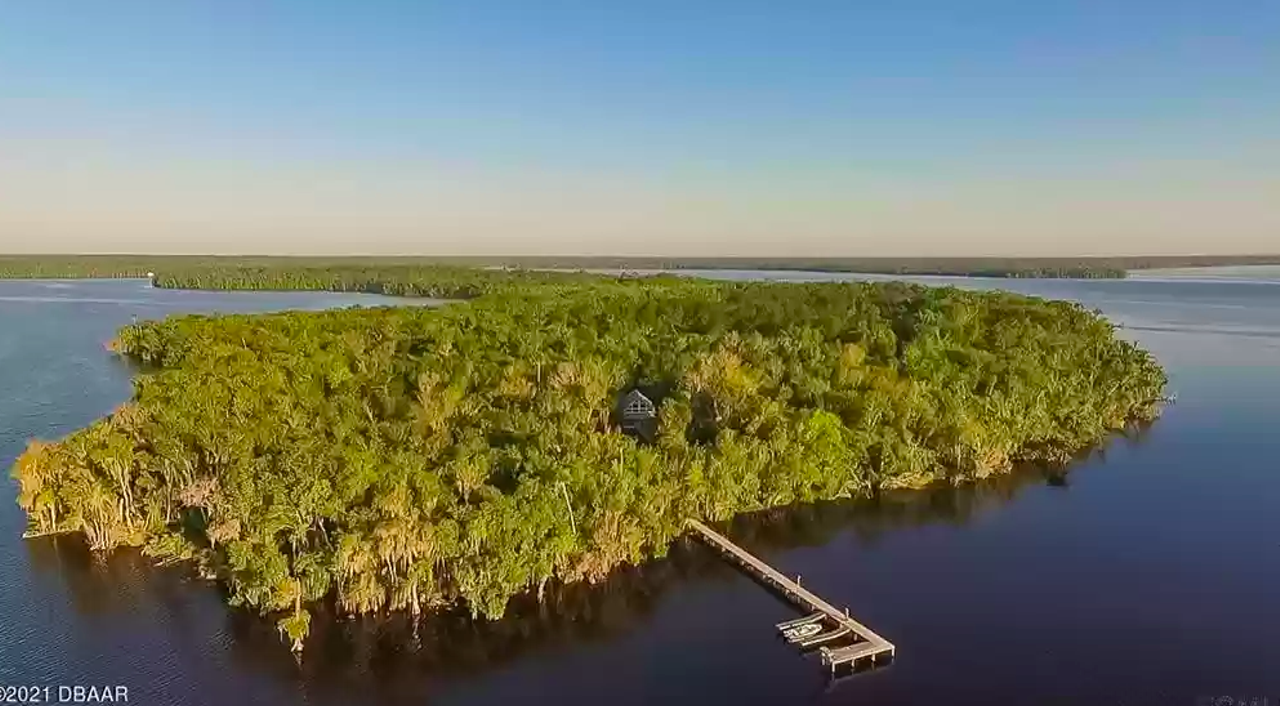 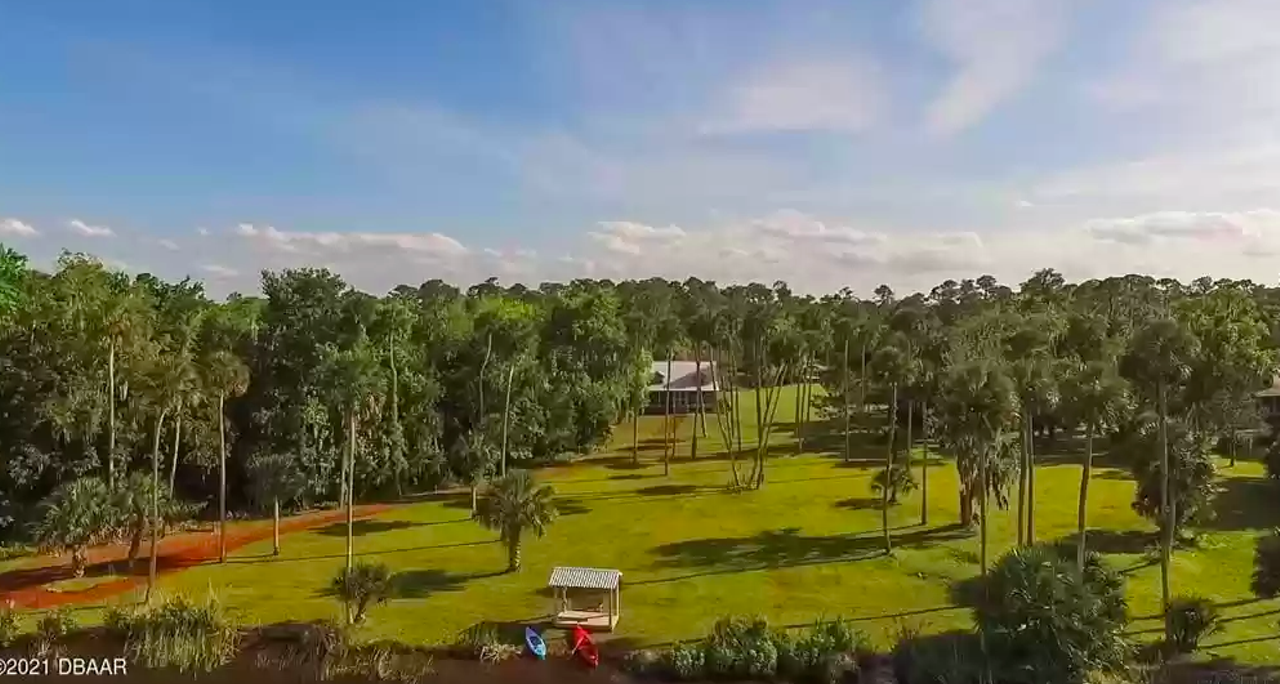 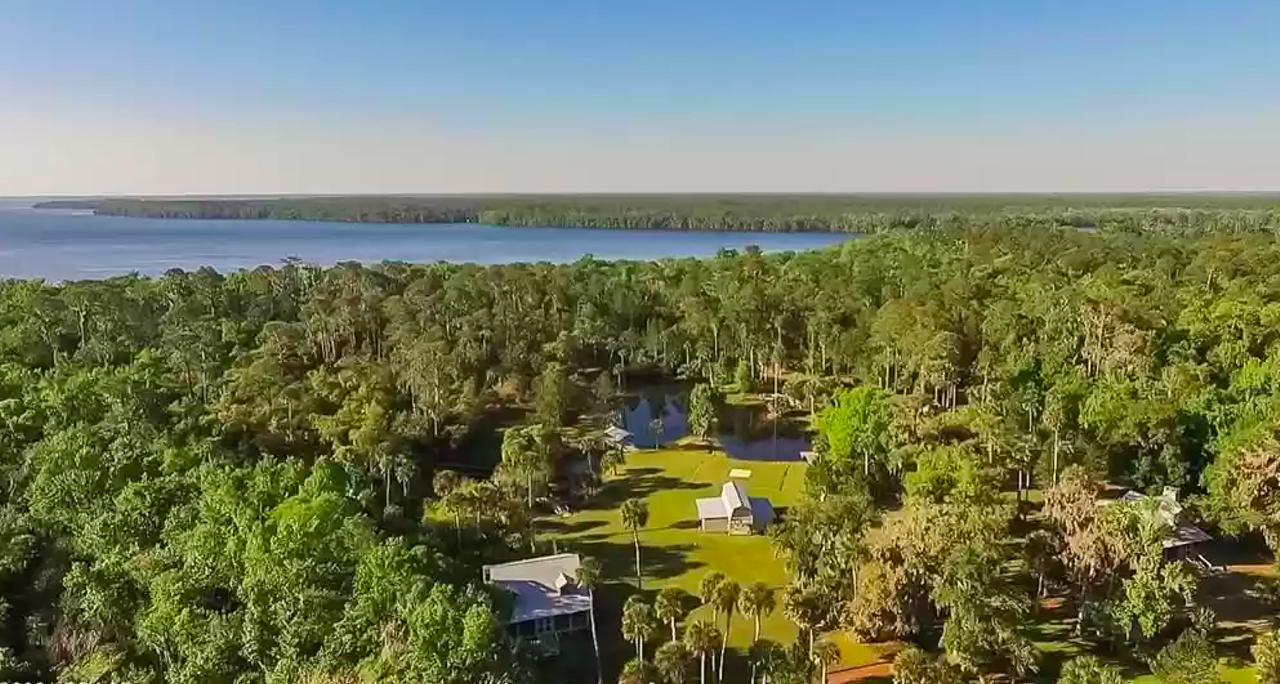 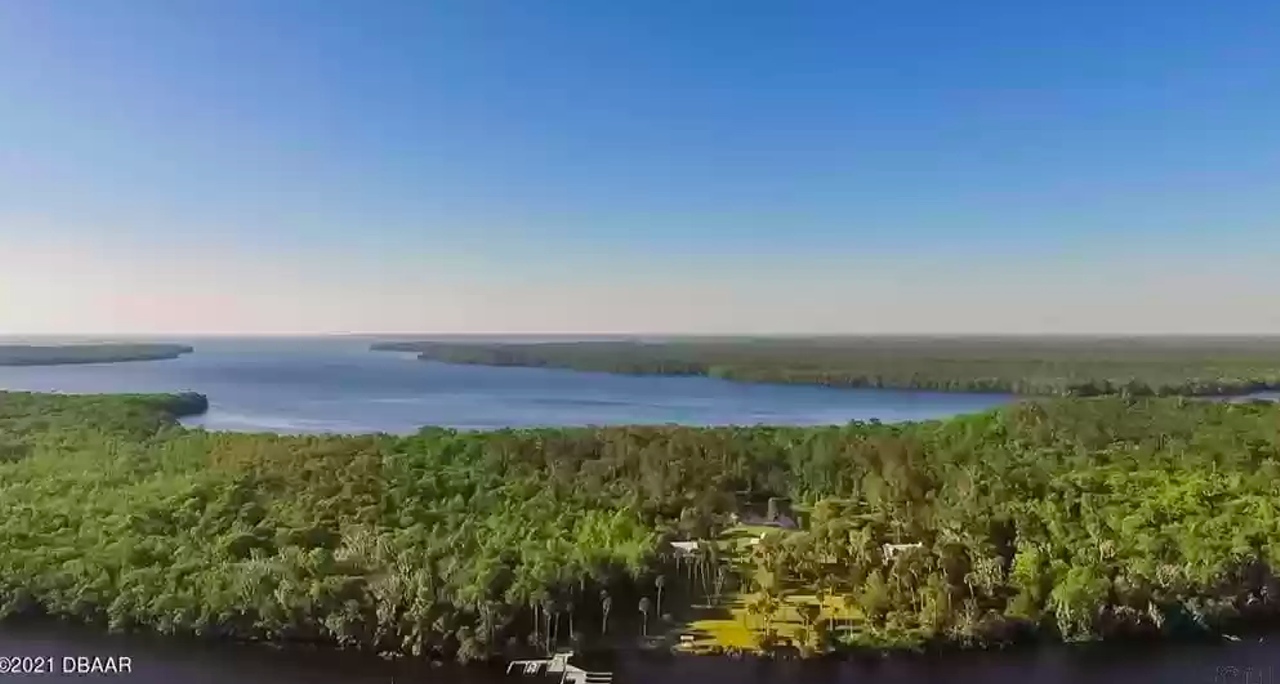 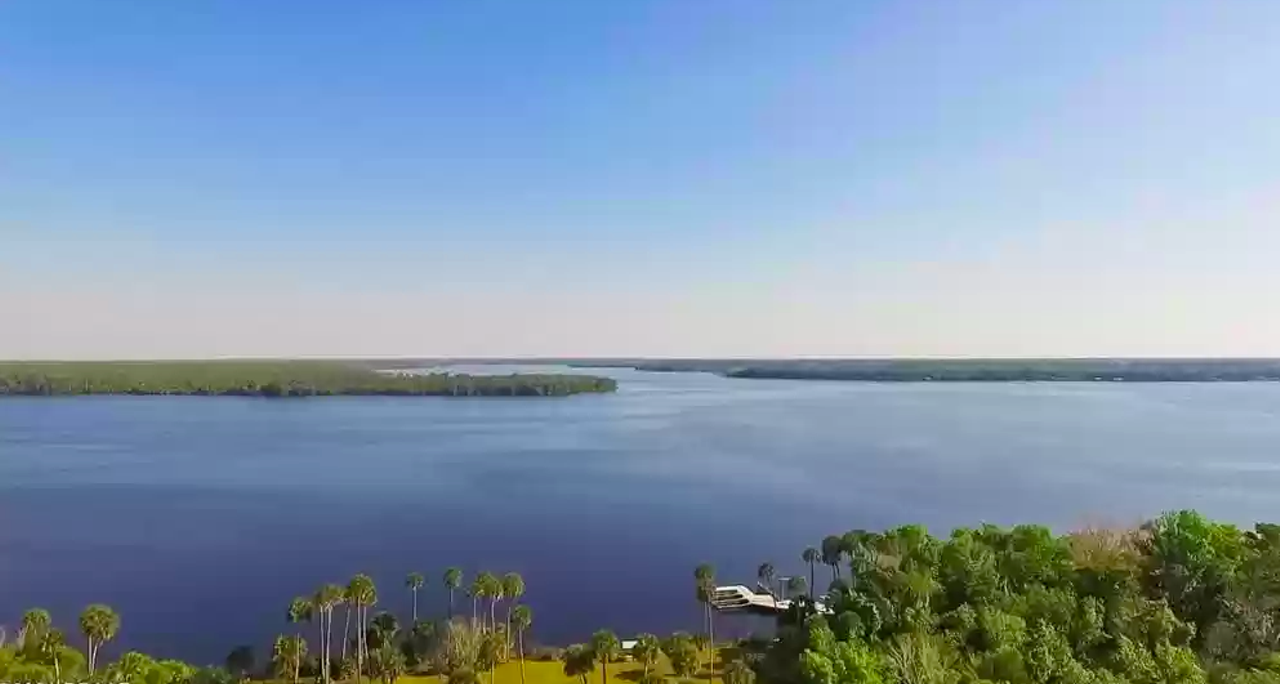 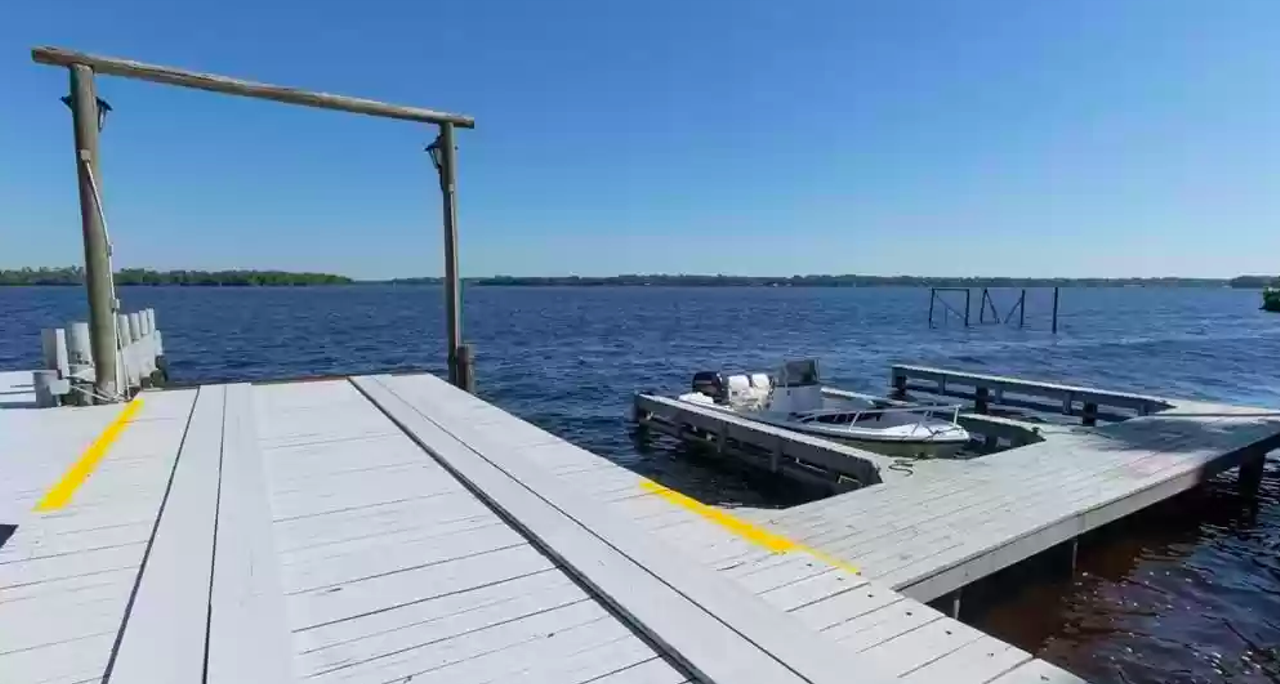 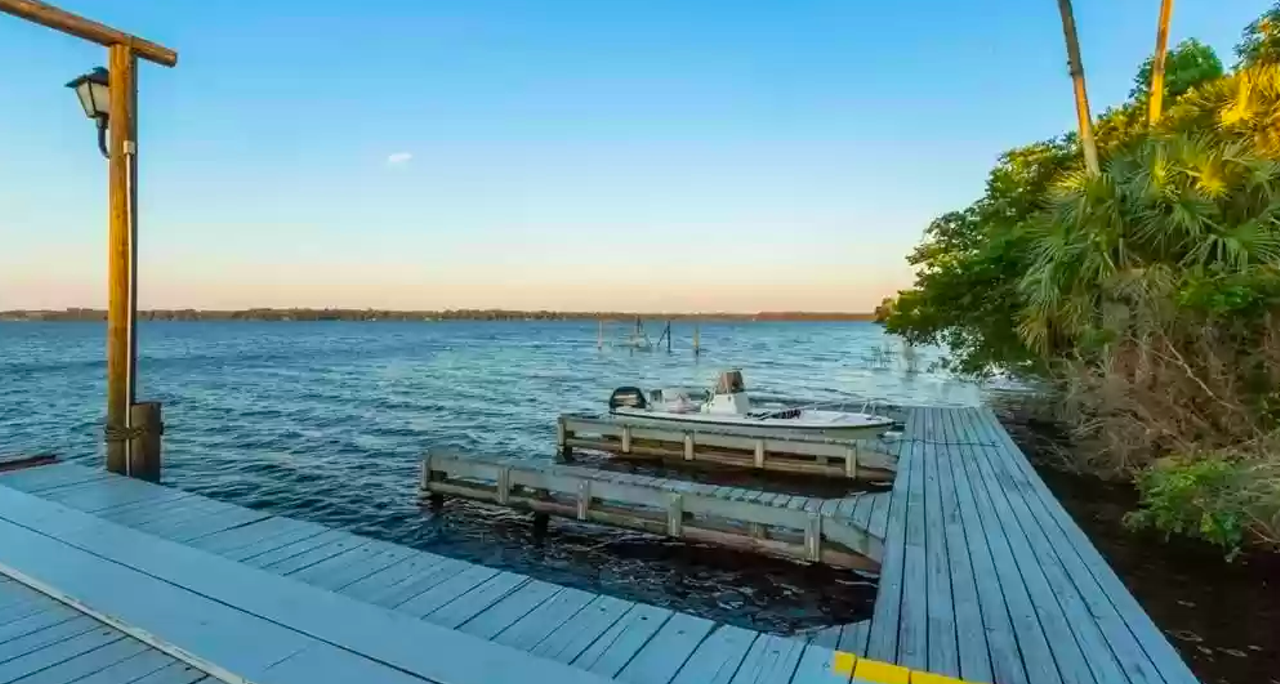 A private island home inside a Florida state park just hit the market for $3.4 million

Private islands are nothing new in the state of Florida. But the ones we see tend to be small, isolated affairs, just… 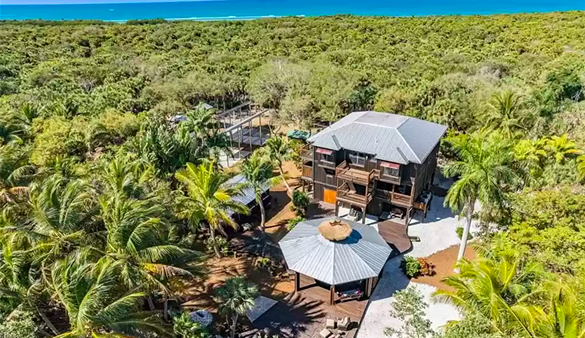 Florida can't be counted on for a lot, but it's a good source of private islands and eye-popping real estate prices. Those… 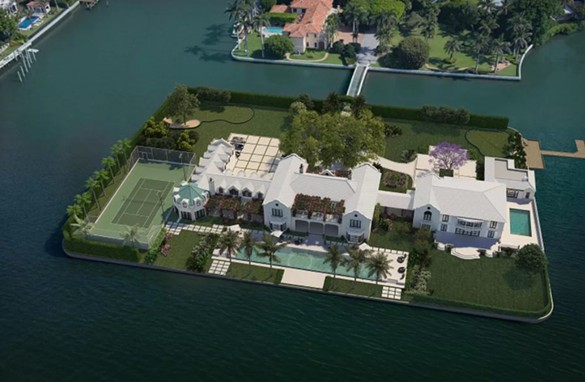