The Orlando Magic made out like bandits during last night's NBA draft. Jalen Suggs fell into their laps after the Toronto Raptors made a surprising pick and Wolverine Franz Wagner added even more young talent to the team.

Magic fans were notably happy with the development (when they weren't wondering just what the hell the team was going to do with its glut of guards) and they took to Twitter to share a rare moment of joy for Orlando sports. 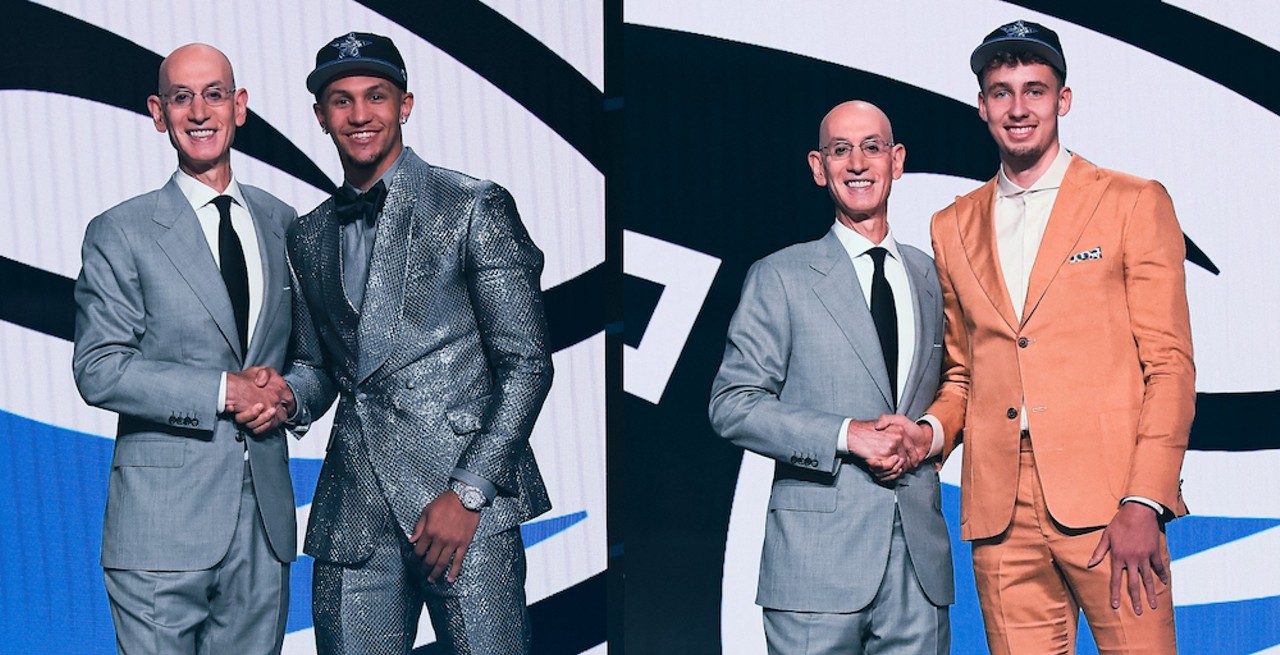 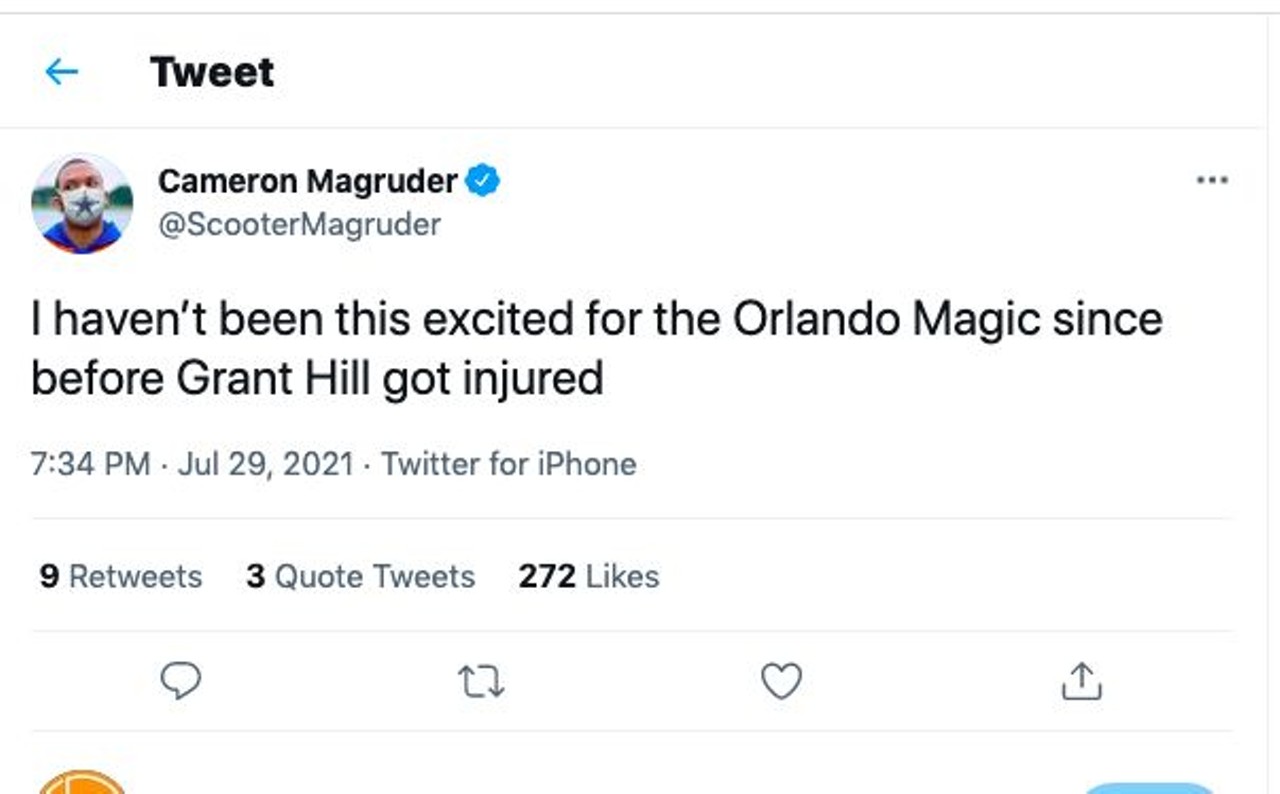 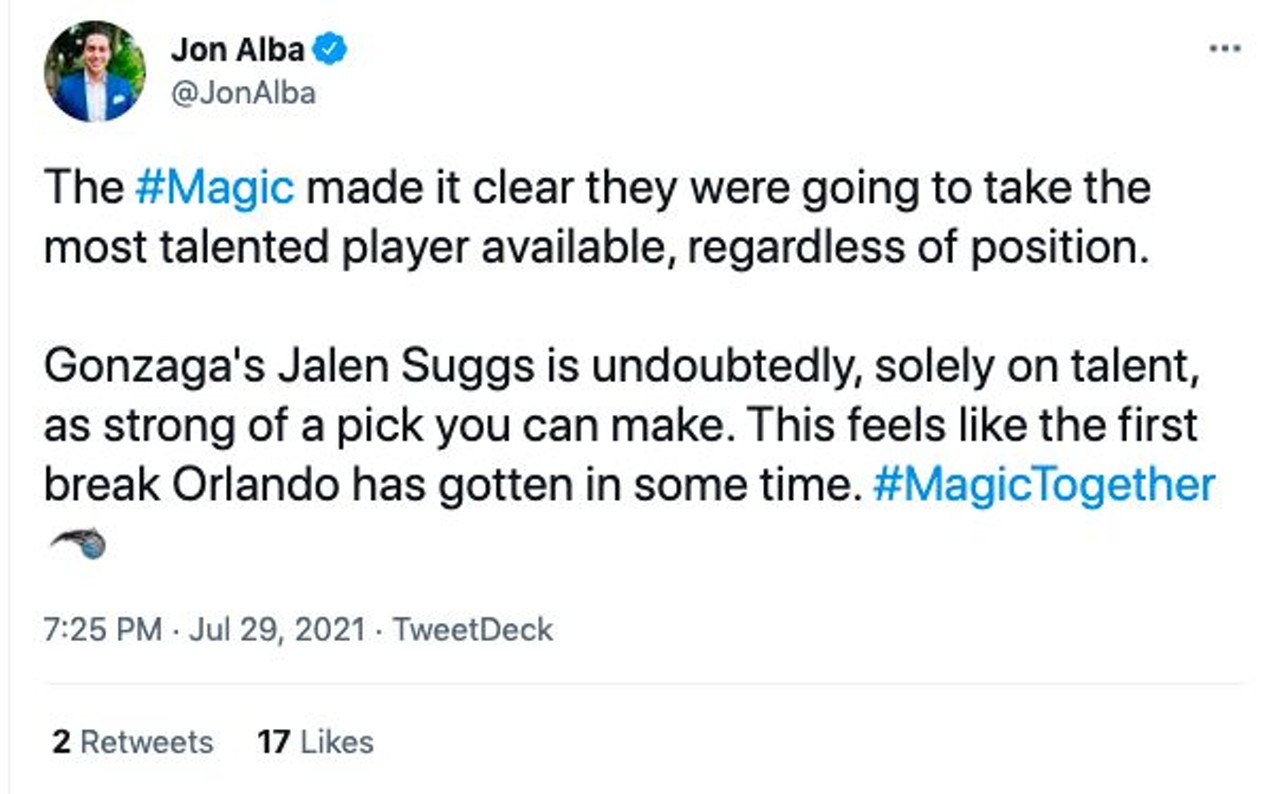 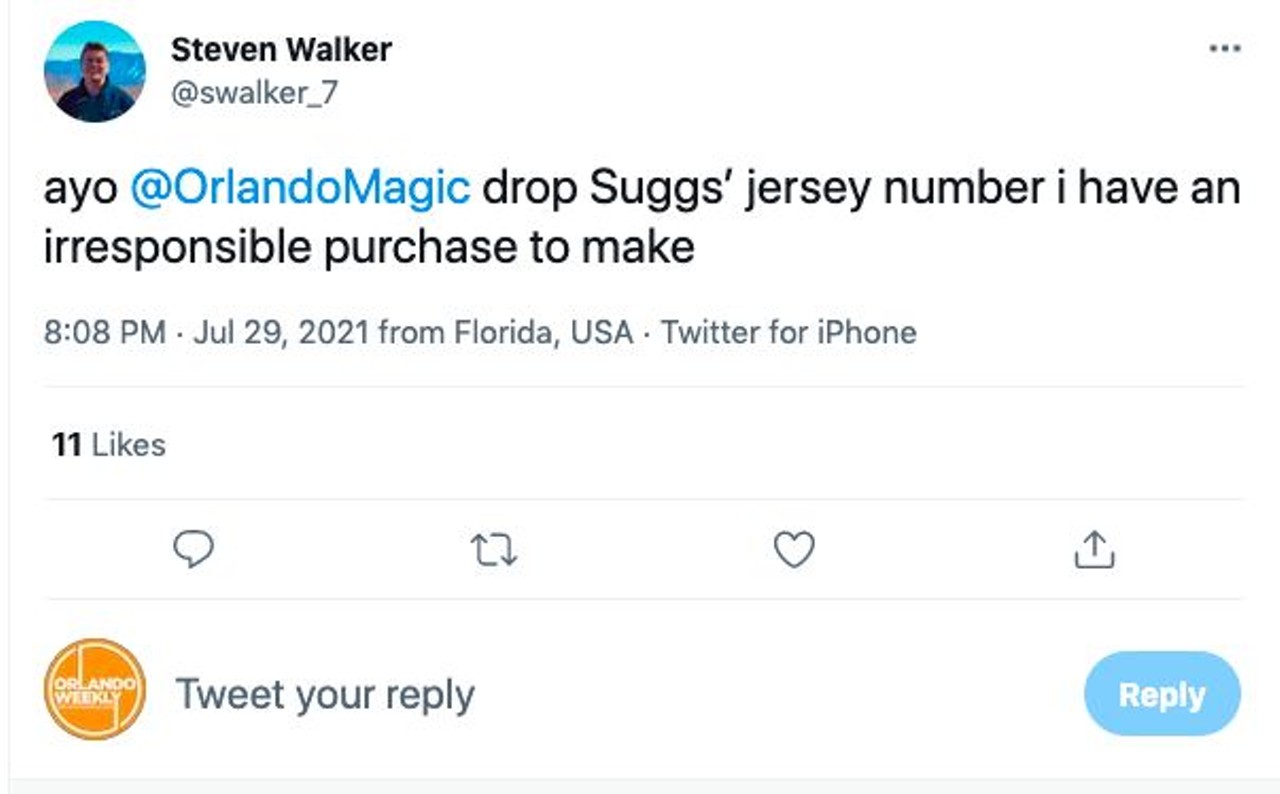 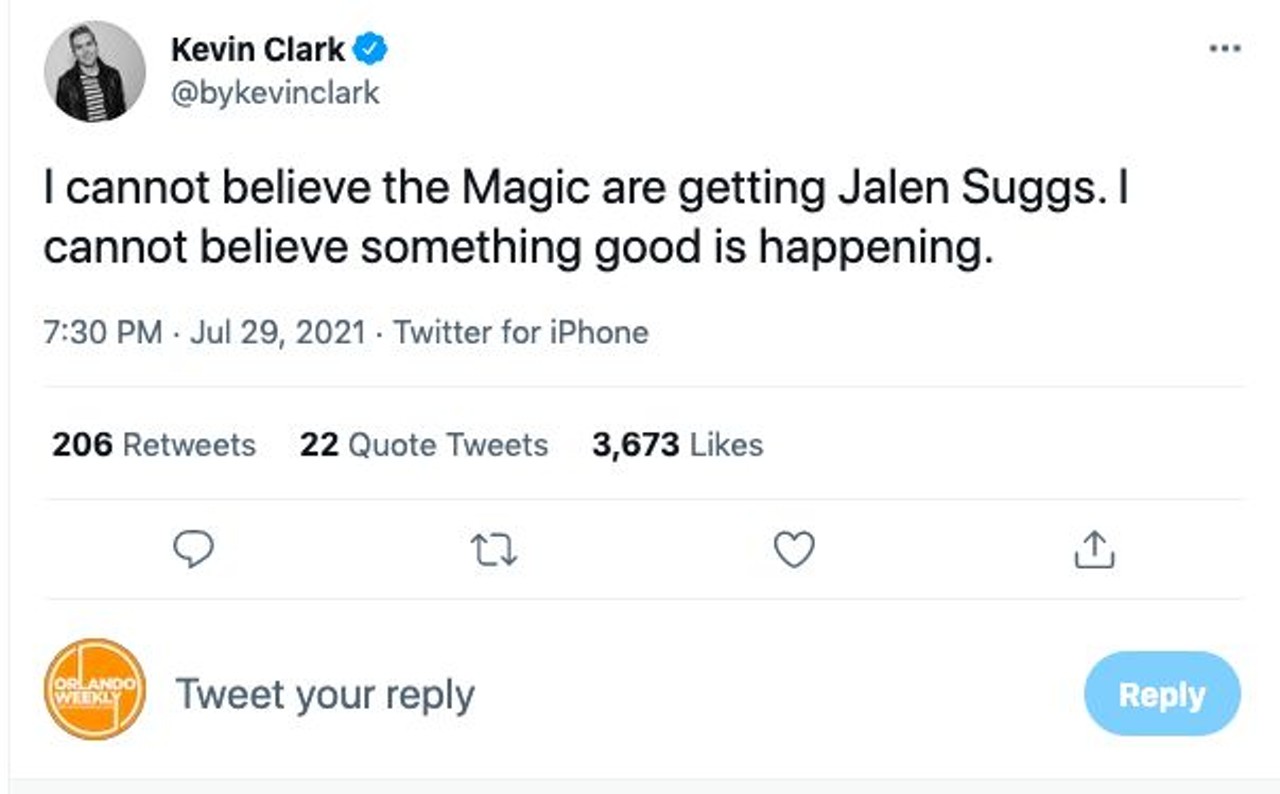 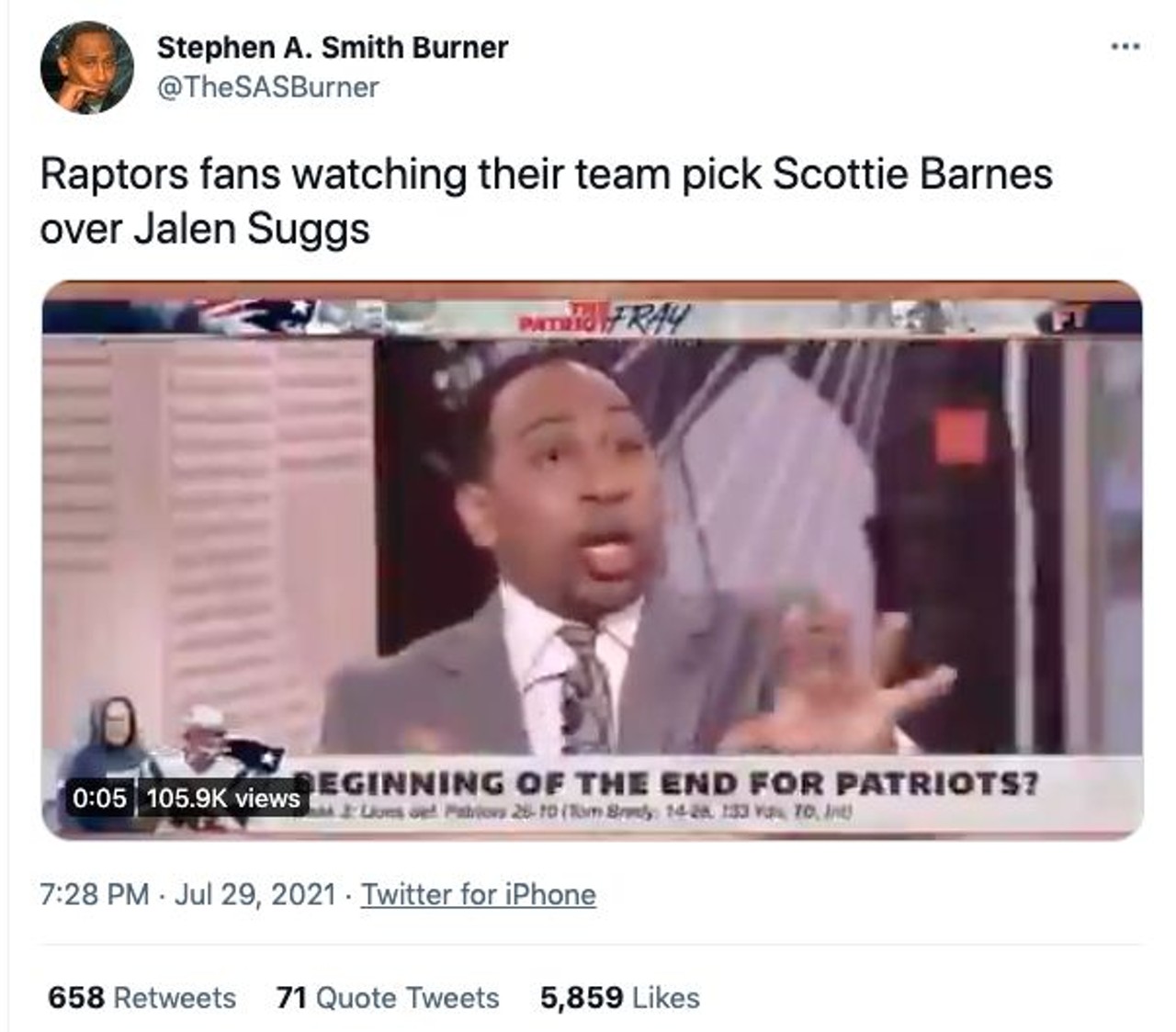 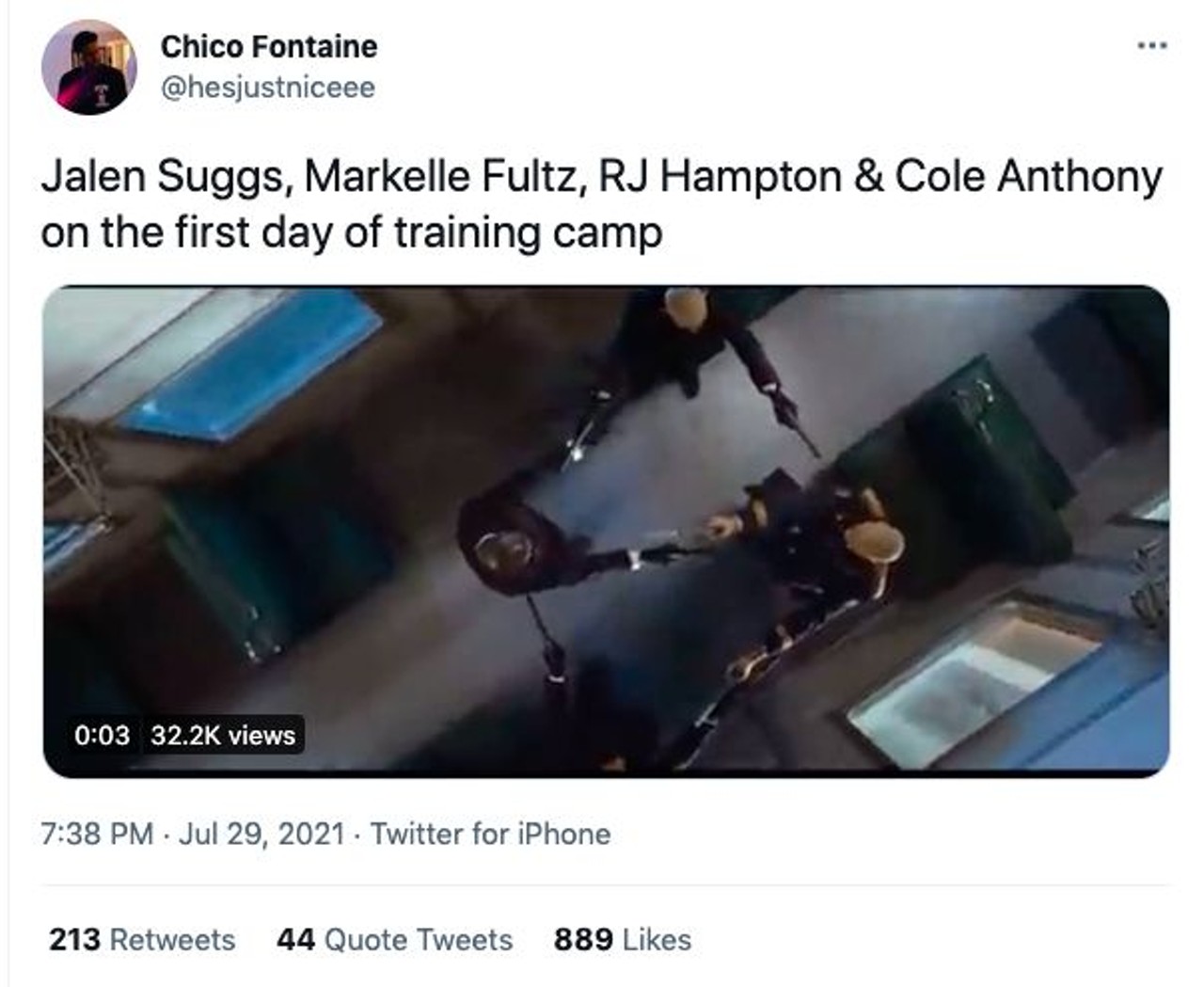 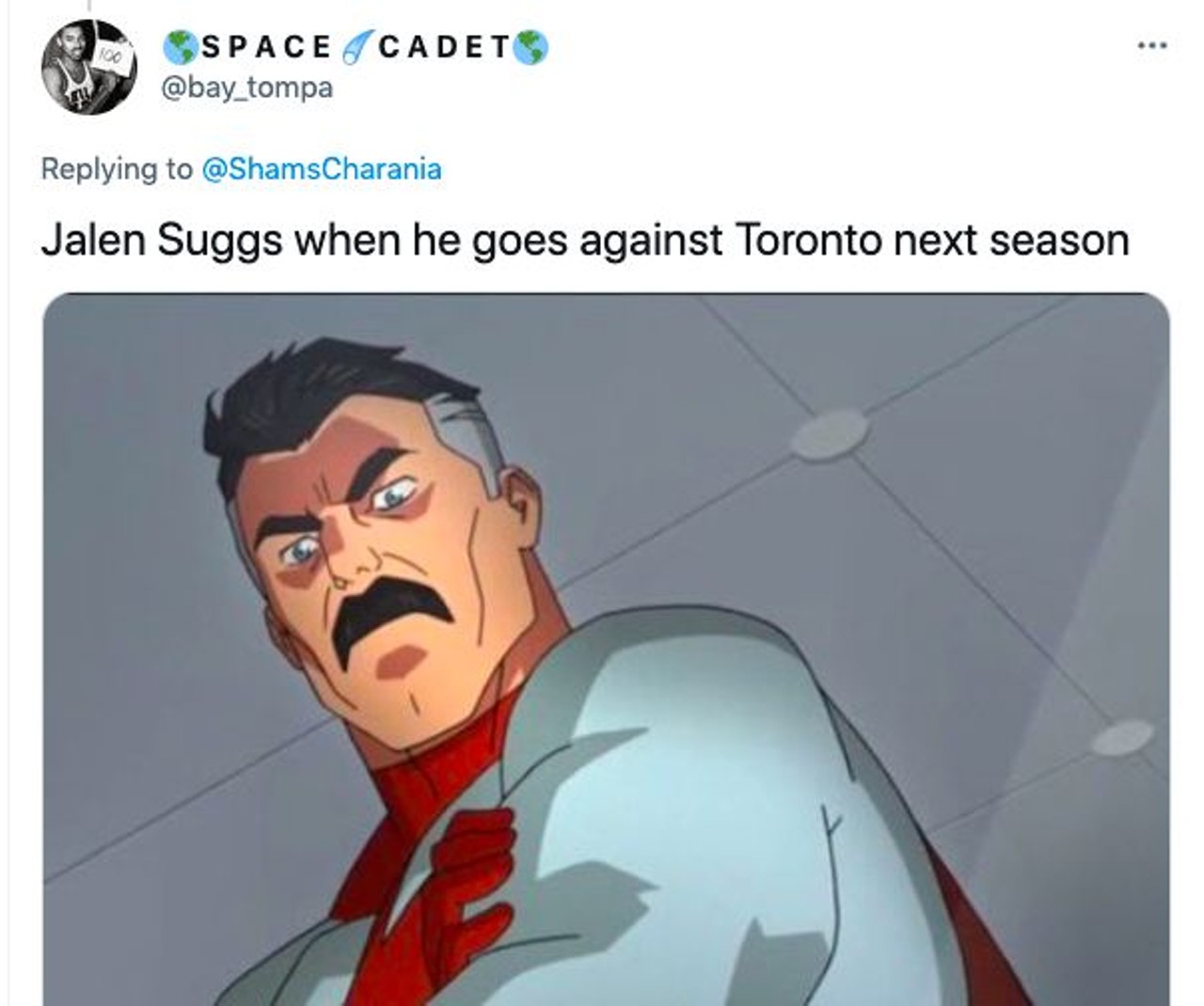