There are only a handful of Yaca-Domes still in existence, but one of the last remaining dwellings is currently a vacation rental in  Central Florida.


Named after the late designer Joseph Yacoboni, the spaceship-like homes were built to withstand hurricanes and earthquakes, and were made with a patented white steel-frame, urethane insulation and fiberglass walls that can be rearranged to any configuration without sacrificing the structural integrity. The purchaser of a recently sold Yaca-Dome in Lake Placid rolled with the space age construction to make a UFO-themed AirBnB.


“It looks like a spaceship or something like that,” Michael de Filippi  told Realtor. “I describe it as an out-of-this-world experience.”


While the domes were built to last, de Filippi had a bit of work to do on the oddly shaped building that had been left empty in the punishing Florida heat. Almost all 26 completed Yaca Domes were built in the 1970s and many have been torn down since.

“When the infrastructure work was done, I had to go in there and basically make the aesthetics good. I had to repaint it with different colors to accentuate the steel beams,” he says. “I had those painted orange, which I think gives it a really cool touch,” de Filippi said.


Located at 1609 Bradley Ave, in Lake Placid, this particular Yaca-Dome sports 1,500-square-feet of living space and comes with two bedrooms, and two bathrooms. It also features new appliances, a renovated kitchen, a second floor loft, an oversized corner lot, and it's just footsteps away from Lake Istokpoga.


The UFO rental is listed on AirBnB for $132/night. 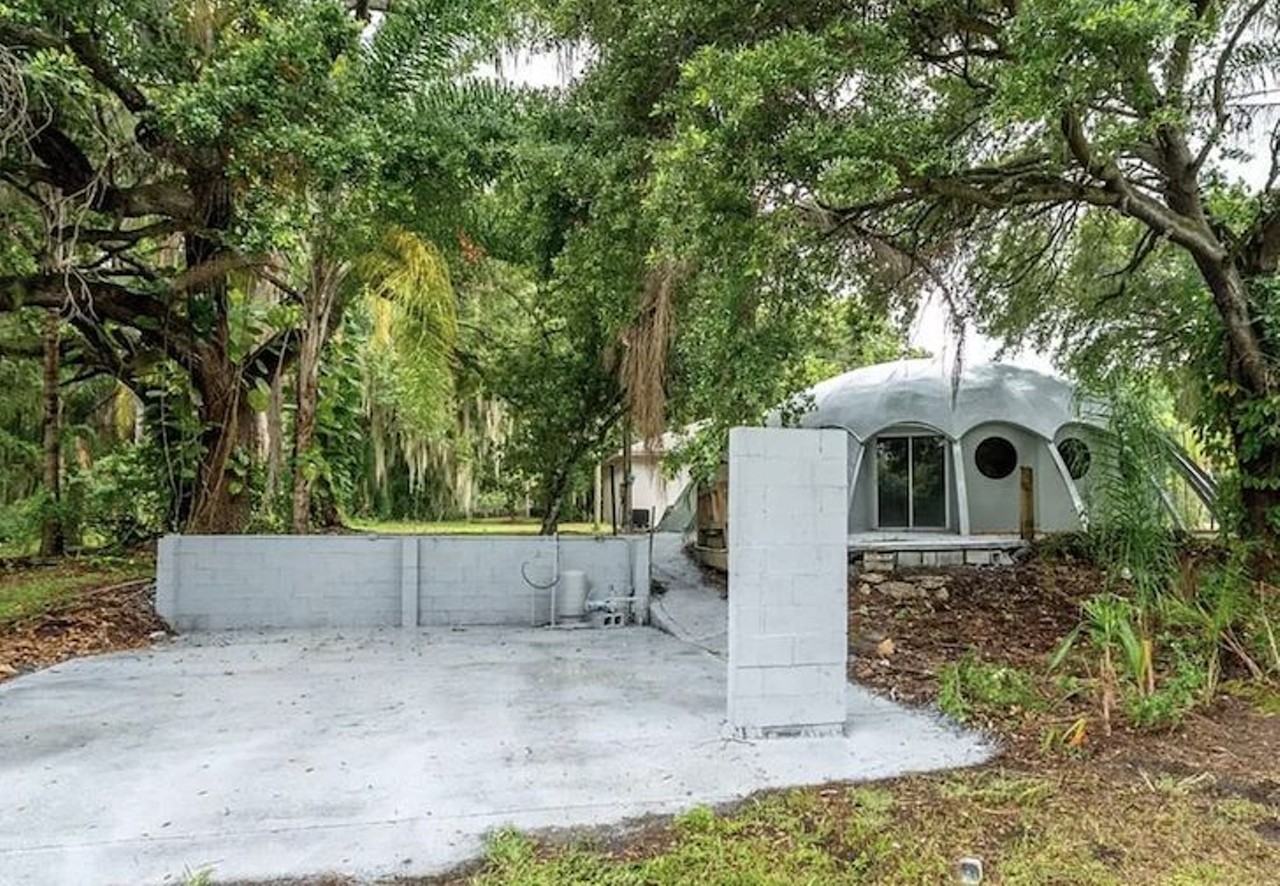 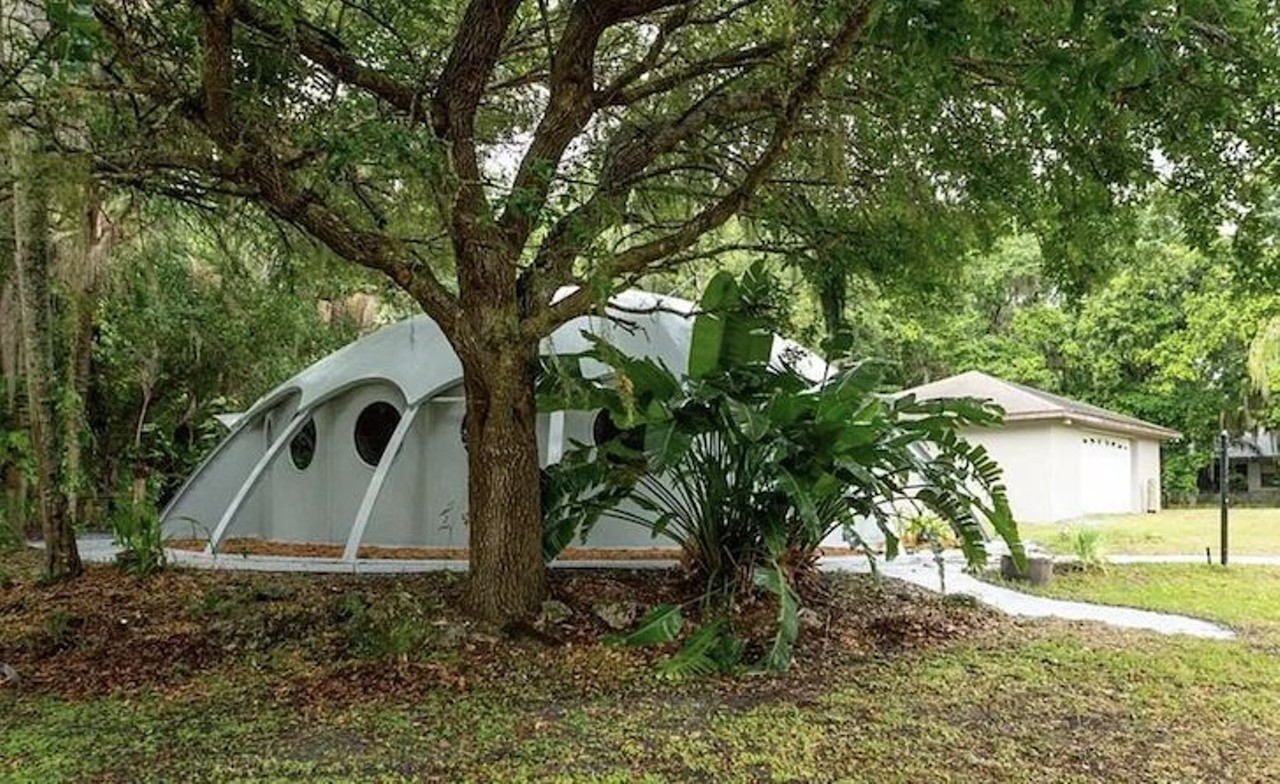 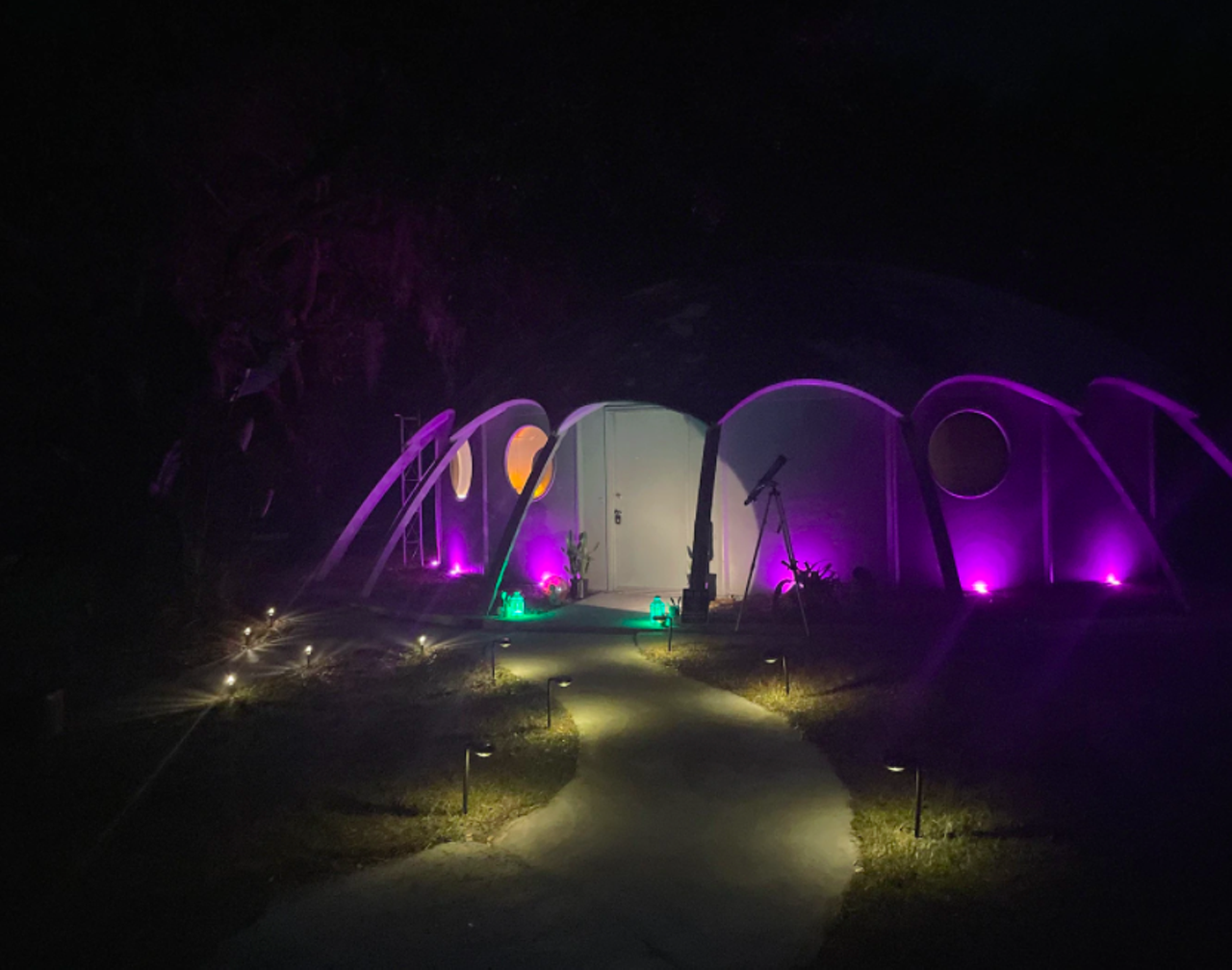 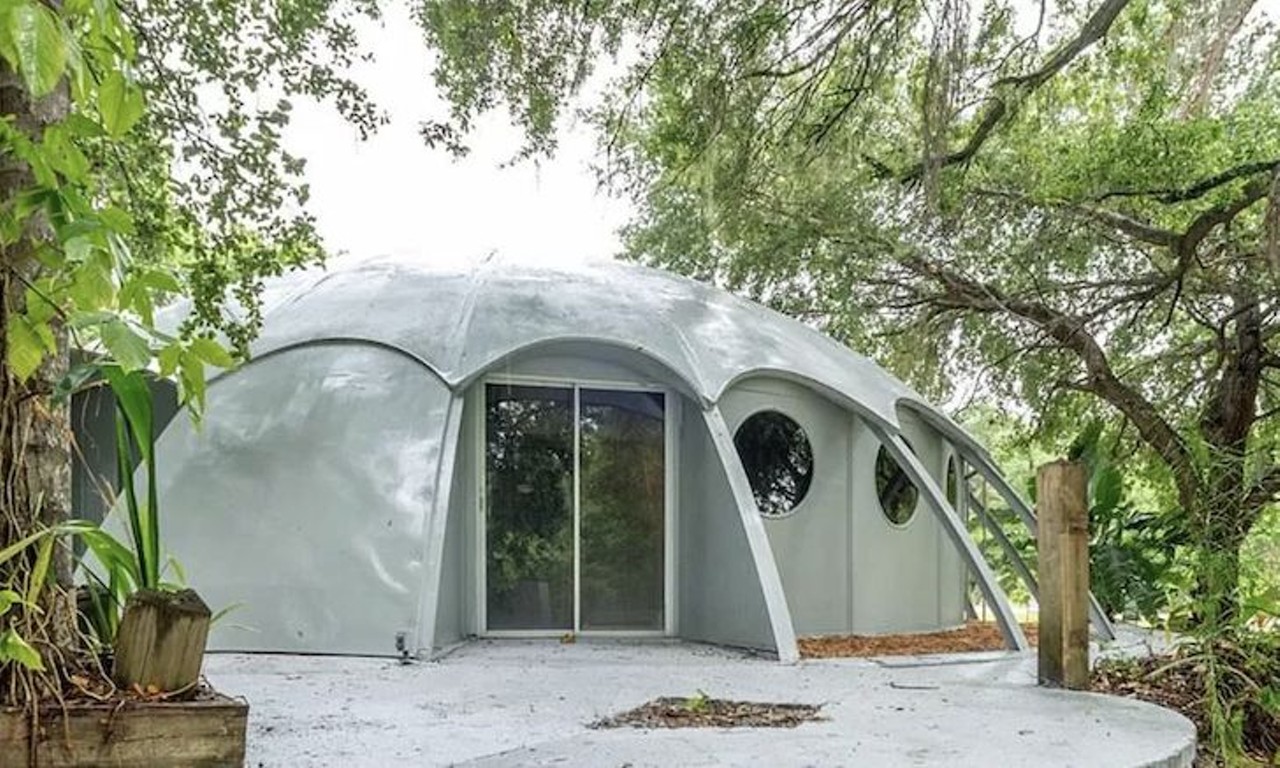 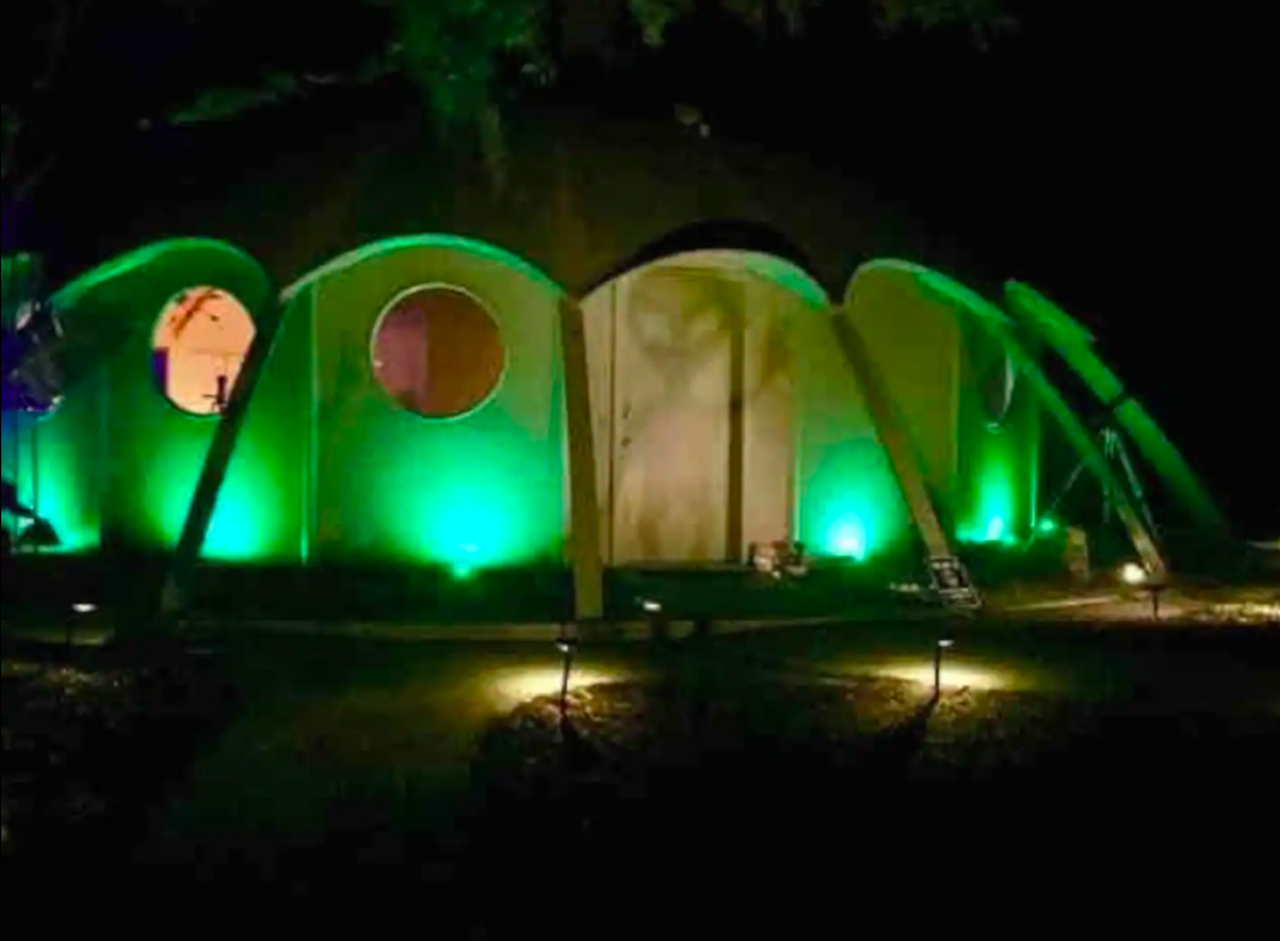 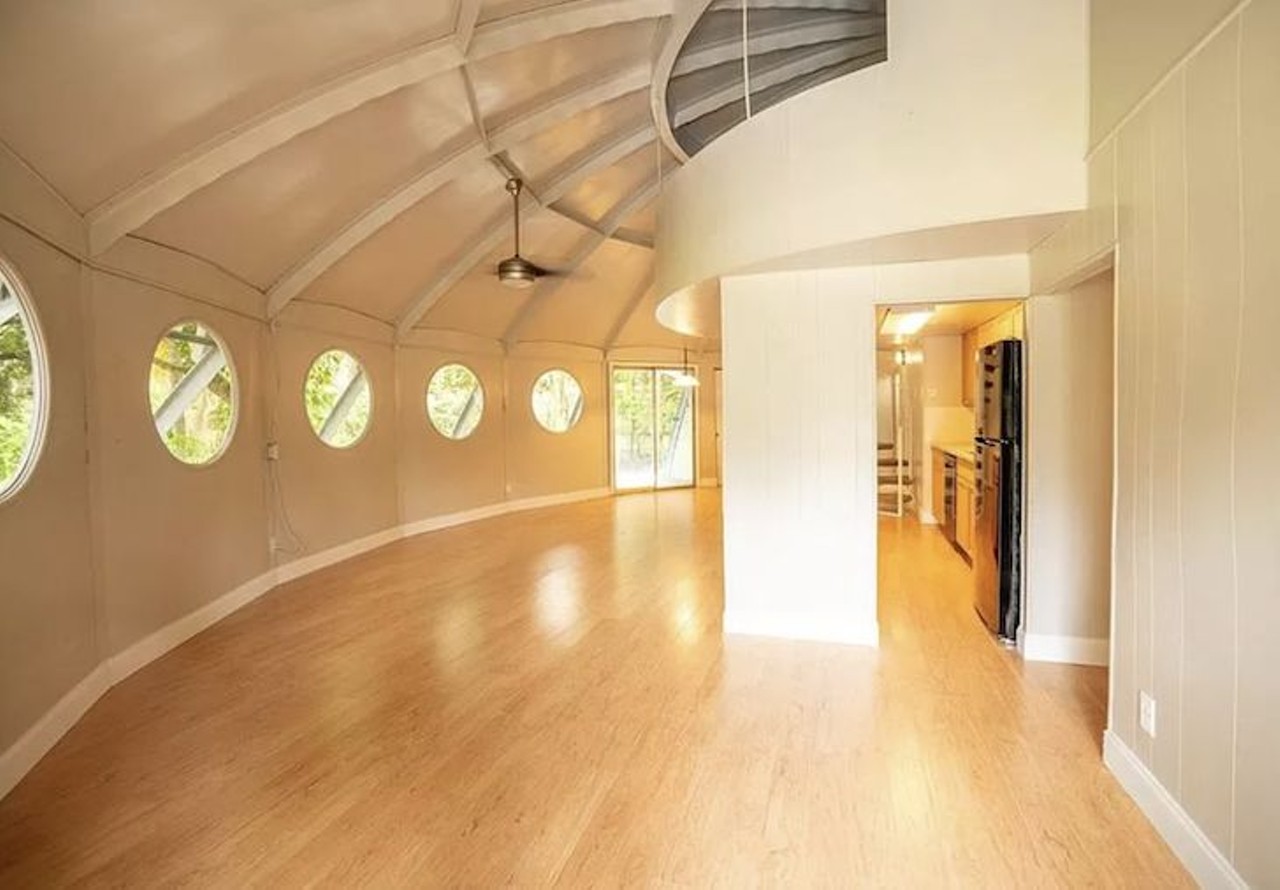 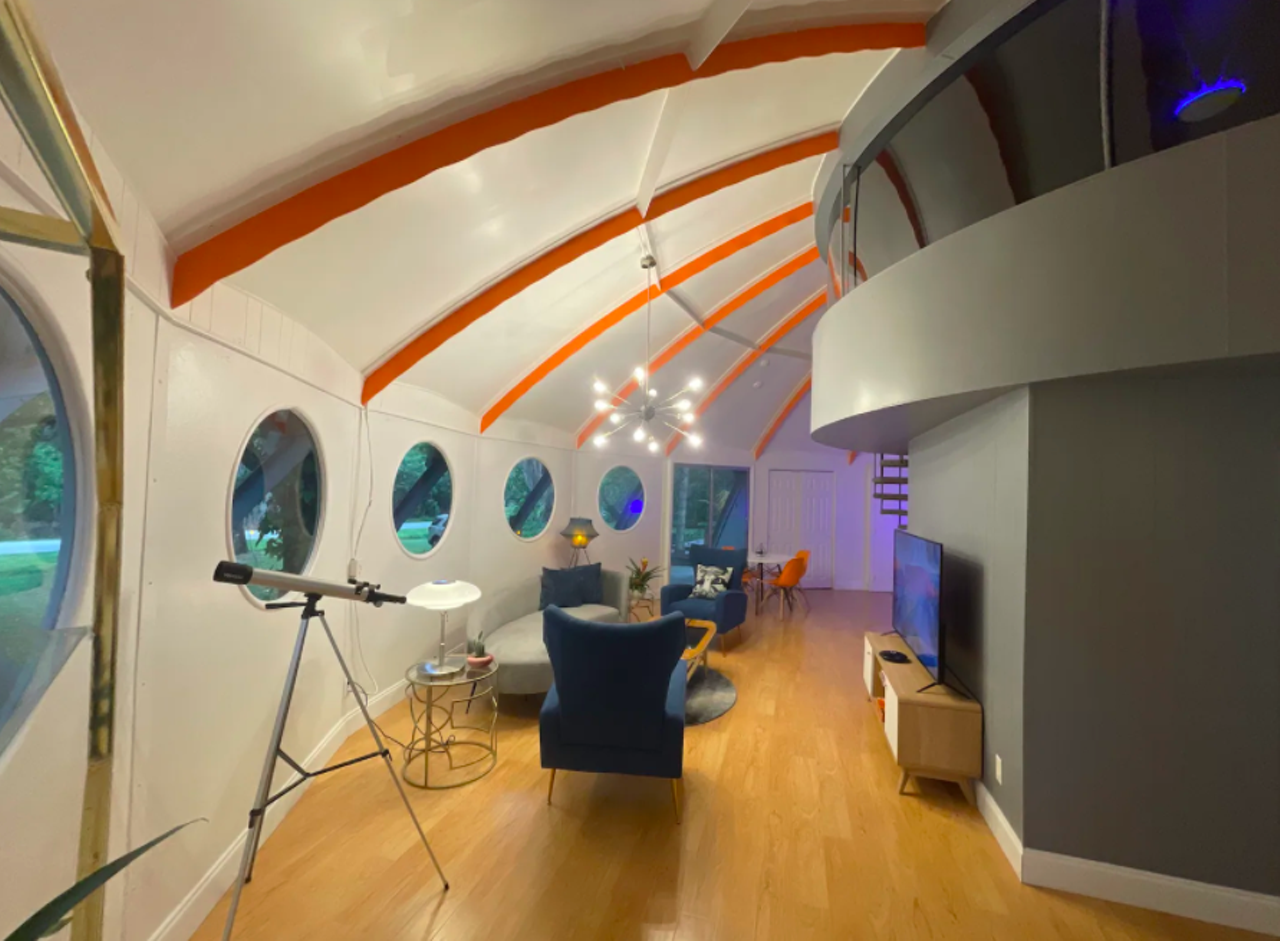 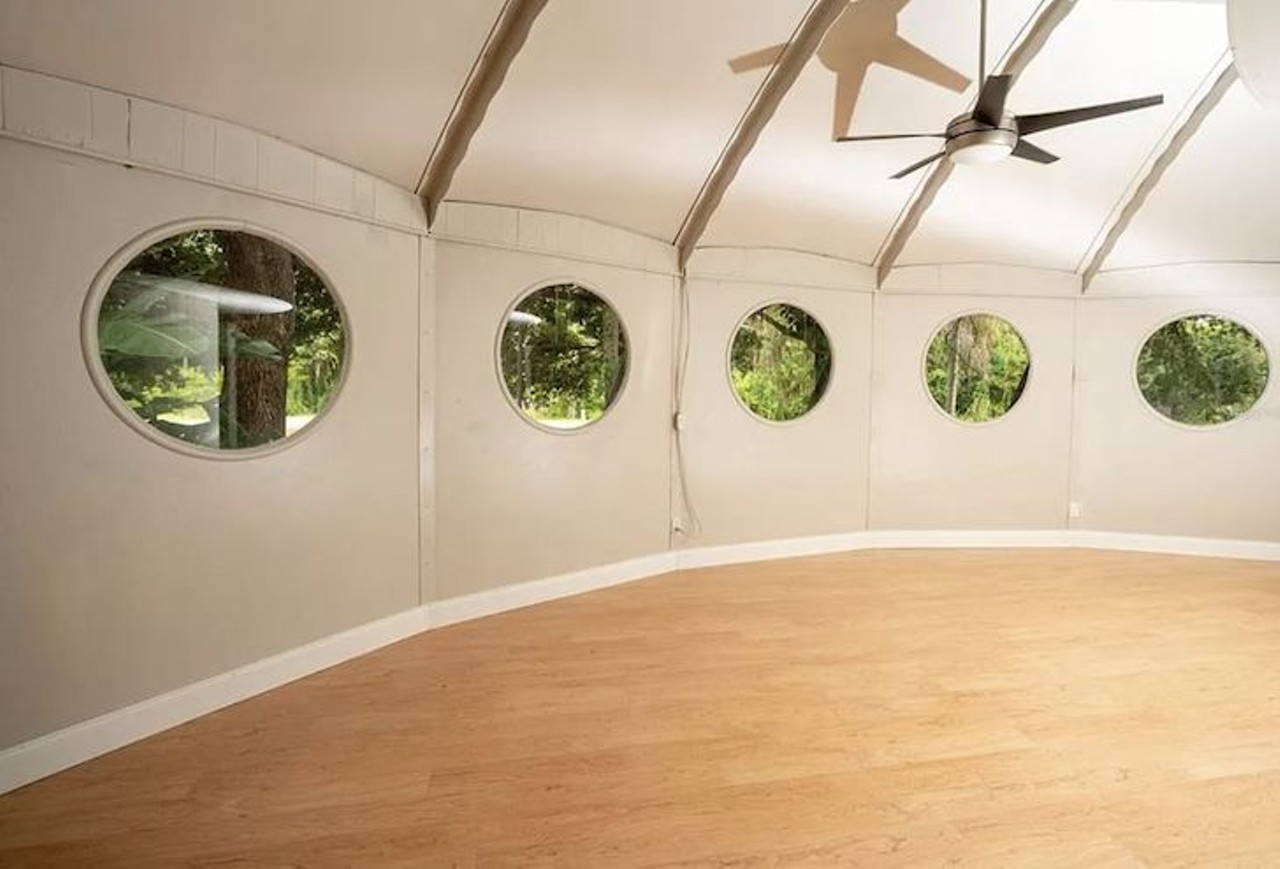 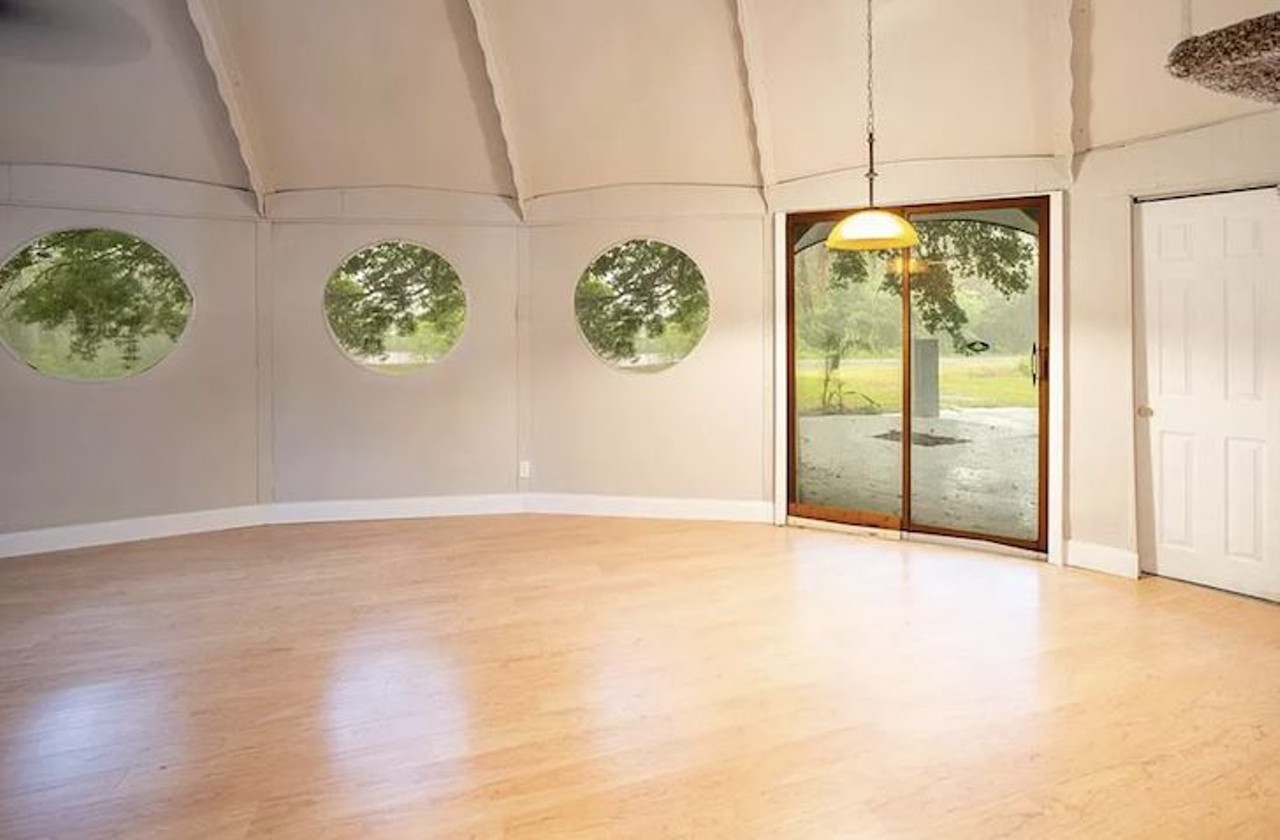 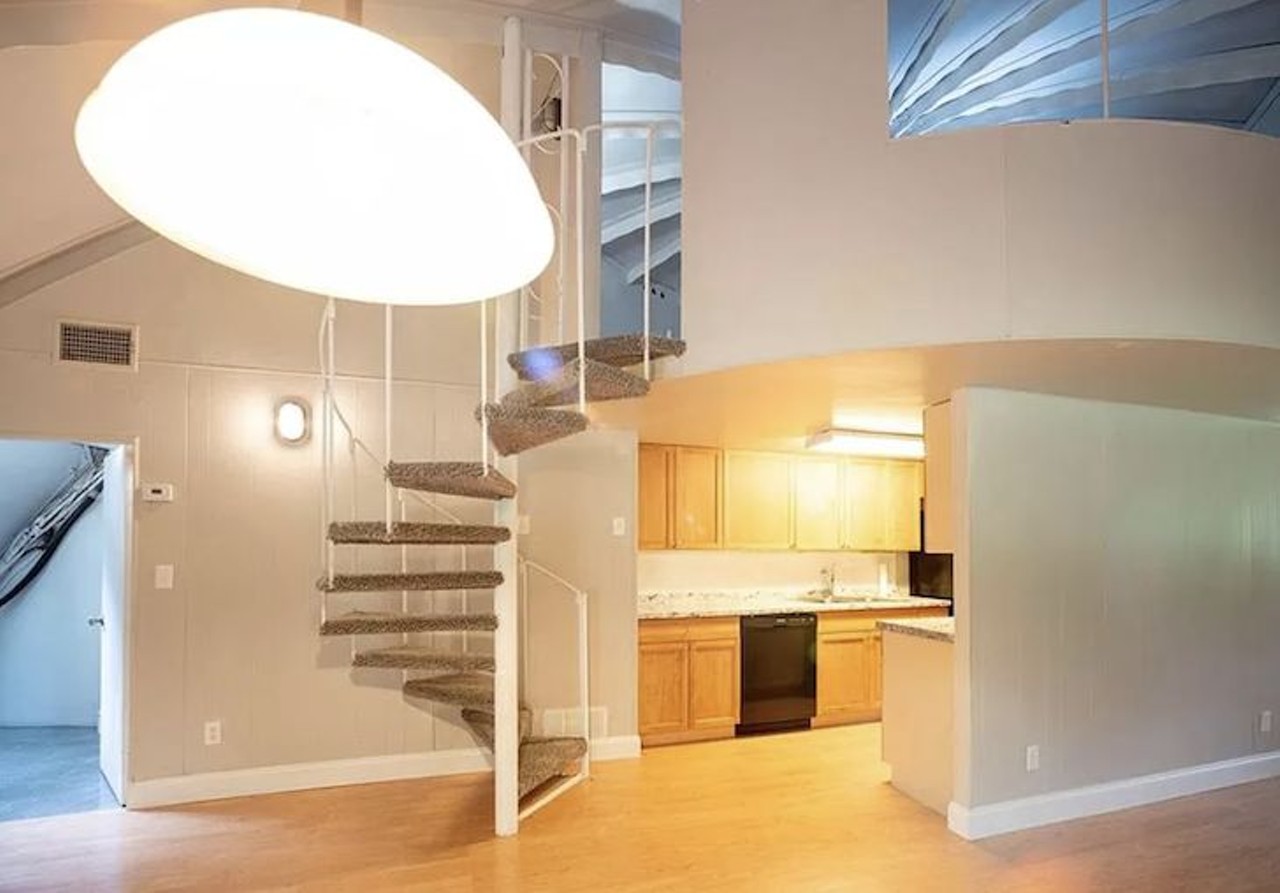 Two-story dome home in Auburndale on sale for $225K

Dome homes are a rarity and rare things hold value. We've seen it in the skyrocketing cost of the oddball fad homes…

After covering the Florida real estate market for a while, it's easy to guess what the inside of a dome home is… 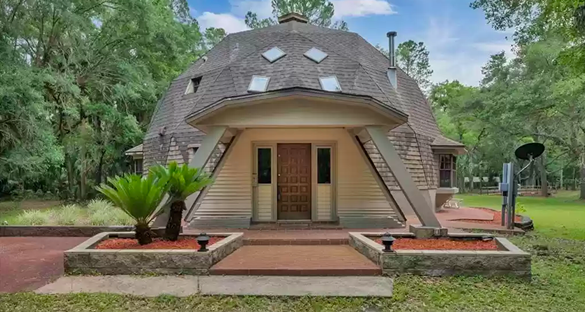 Living the dome lifestyle typically requires a commitment to the geodesic way of life. You have to be okay with living in… 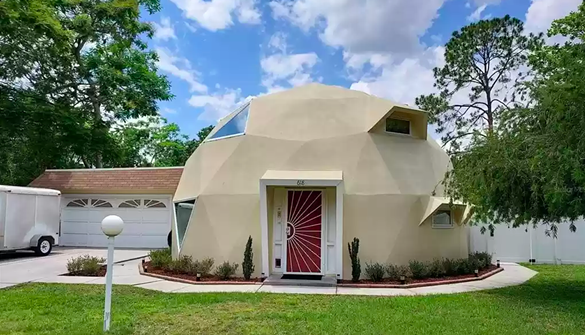