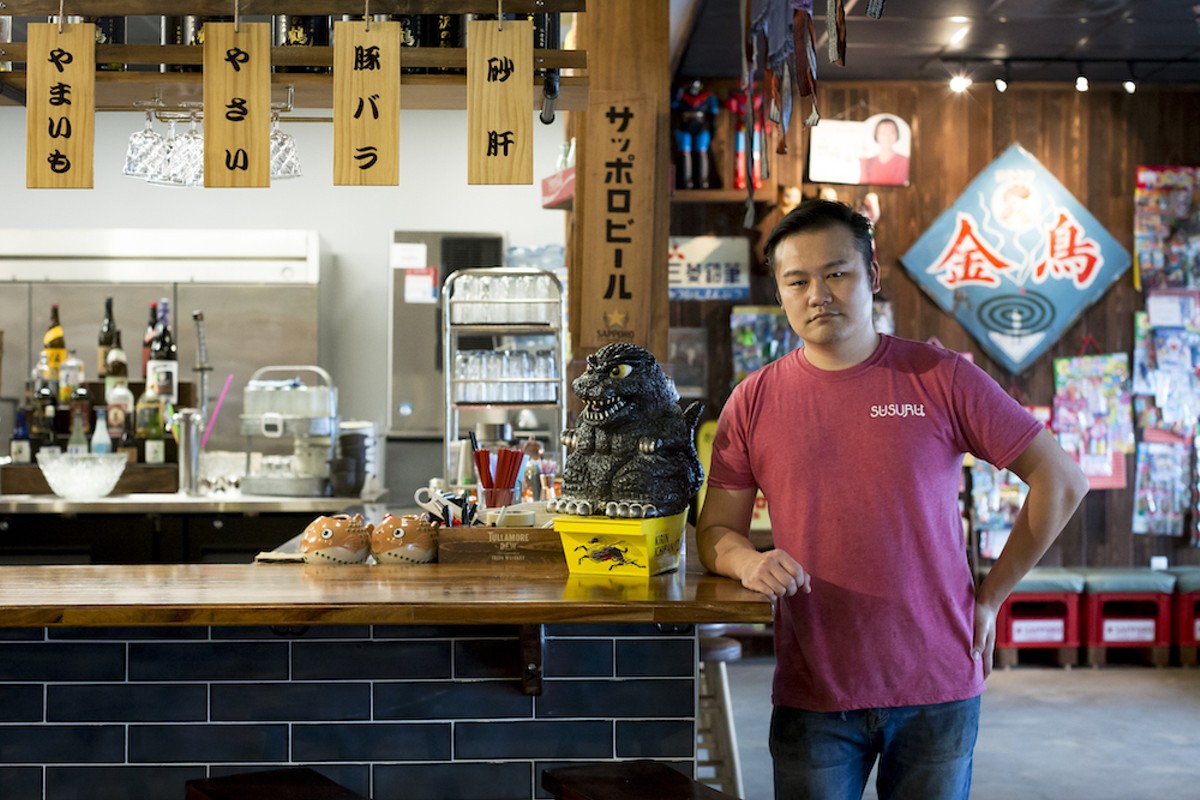 Lewis Lin transformed College Park mainstay Jade Sushi & New Asian into one of the better restaurants in the neighborhood, but his tourist sector gastropub, Susuru, offers a completely different experience – a whimsical, nostalgic and socially minded izakaya of the sort he frequented while living in Japan.

Cultural appropriation has become an increasingly sensitive topic in the world of food. What are your thoughts on food identity and food ownership? Food, like language, exists as a vehicle for connecting people and expressing culture. I believe that it's important for anyone who chooses to re-create any dish to understand the dish – its ingredients and history. Respecting a culture's food is very important, so that it doesn't lose its identity. It's crucial we understand the importance of adaptation to local palates and customs. We do both – global and local – at Susuru in Orlando. 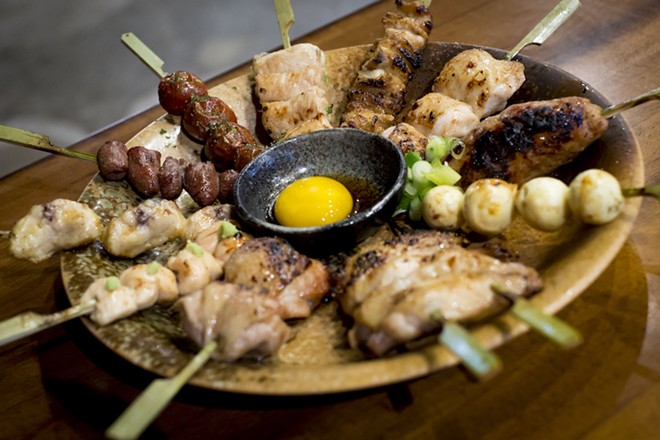 What effect has your immigrant experience had on the restaurant's evolution? Susuru is a concept based on the many experiences that I had in Japan and my native country, Taiwan. Living so close to Japan growing up allowed me to visit the country frequently and immerse myself in its culture. Taiwan was also heavily influenced by the Japanese during the Shōwa era, so naturally many izakayas popped up in the country as well. I had the opportunity to learn from some of those chefs and my passion for the cuisine grew. The delicious skewers along with the lively and casual atmosphere that I experienced dining and drinking with friends in izakayas is the piece of Japan that I wanted to bring to Orlando. 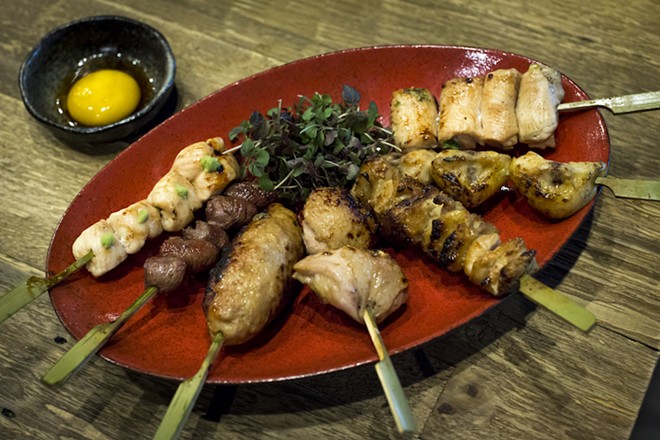 What steps have you made to make your restaurant more sustainable? We try our best to minimize food waste at Susuru. We make use of every part of the chicken. None of it goes to waste. We've even created dishes using parts of the chicken that many would think to just toss. For example, we focus a lot on our skewers, specifically yakitori (grilled chicken skewers). Yes, we have the more common parts of the chicken such as the wing, breast and thigh meat, but we also use parts like the butt, heart, cartilage and knee! Our tsukune (chicken meat ball) is ground using remaining meat after our cooks hand-carve the meat for our skewers. The rest of the chicken is used in making our tori paitan ramen stock and our sous-vide chicken chashu. On top of that we are also working on sourcing our chicken from local farmers. That is something else that we are excited to bring for our customers in the future. 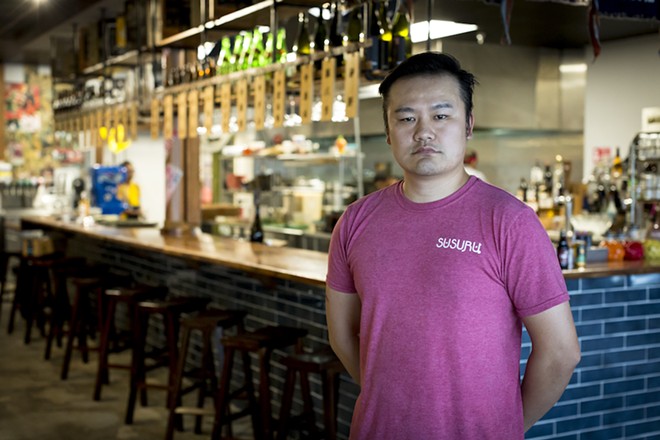 What was your first food addiction? Dumplings. I loved them because they were delicious and they brought me back to my childhood. When I was a kid, I would be so excited when I woke up to see my mother making dumplings in the kitchen. When I was old enough, I joined her in making them. She patiently taught me how to perfectly pleat them, which was harder than it looked. I struggled as a child, but now it's like riding a bike. (susuruorl.com)▲