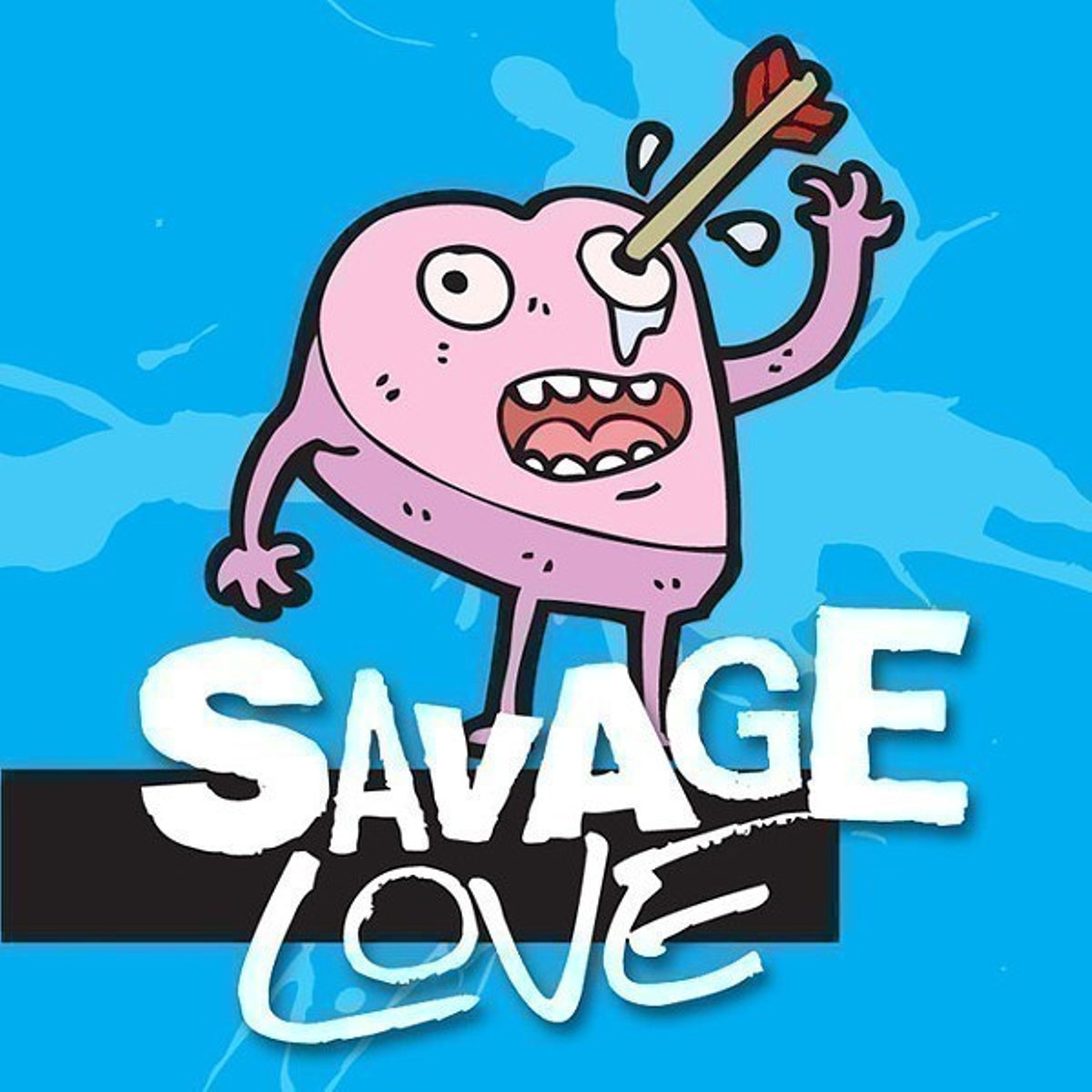 I'm in D/s relationship. I'm not submissive around the clock, but my partner owns my cock. We've purchased several male chastity devices, but I can pretty easily get my cock out of them. My partner did some investigating and learned that the only effective devices work with a Prince Albert piercing – a ring through the head of the penis that locks into the device, preventing the sub from pulling his cock out. My partner now wants me to get a PA. I don't want to get my cock pierced and I've said so, but I haven't safe-worded on it. I would very reluctantly do it to please her. My partner made an appointment for a piercing three months from now, on our second anniversary. She told me that we can cancel it if I can find an effective chastity device that doesn't require a piercing. Do you or any of your contacts in the fetish world know of any devices that are inescapable?

Sheets is an IT consultant who lives in the United Kingdom with his partner of 15 years. Male chastity devices have fascinated him for more than two decades and, as of this writing, he owns 37 different kinds of cock cages. His partner frequently keeps his cock locked up for weeks or months at a time – and if there were such a thing as a commercially available male chastity device that was inescapable, Sheets would know about it.

"However, all is not lost," said Sheets. "Piercing is one of two ways to ensure the penis cannot escape. The other is a full chastity belt. Now, full belts aren't without their drawbacks – they are generally more expensive, are harder to conceal under clothes, and take longer to get used to, especially at night. But they are secure. I have three custom-fitted chastity belts and, once properly fitted, they're inescapable." Sheets' chastity belts were made for him by Behind Barz (behindbarz.co.uk) and Fancy Steel (fancysteel.com.au).

But if most commercially available male chastity devices aren't inescapable, what's the point? Why would a person bother to wear one?

"You can only partially escape," said Sheets. "It's possible to pull out the penis but not remove the device," which is anchored around the balls and base of the shaft. "And a partially removed device is awkward and uncomfortable."

For many male subs and their Doms, the symbolism of a male chastity device is what matters most, not its inescapability. And as with other forms of sex play and most aspects of healthy relationships, the honor system makes it work.

"As in any negotiated relationship, you can cheat," said Sheets. "But why cheat? They're easy to keep on if you're genuinely interested in submitting."

Fun fact: Locking a guy's cock in an inescapable device doesn't prevent him from coming.

"A device can be locked in place with a belt or a piercing, but orgasms are still possible," said Sheets. "I've yet to discover any kind of device that can prevent the wearer from achieving orgasm if he's holding a powerful wand massager against it, especially after weeks without coming."

So if your Dominant is locking up your cock to prevent you from coming, PAUSES, she'll also need to lock up her vibrators.

There are two other things Sheets wanted you to be aware of as you begin to explore male chastity, PAUSES.

"Lots of men are shy about being submissive," said Sheets, "so they'll say things like 'I'm normally dominant in real life,' kind of like PAUSES opened his letter by saying he isn't submissive 'around the clock.' I just wanted to make sure he understood that chastity is a long-term game. For most of us in chastity devices, it's a 24/7 affair – literally around the clock." If you said you weren't submissive around the clock because you didn't want to admit that you are, in fact, submissive around the clock, PAUSES, chastity play won't be a problem. But if you meant it – if you're not capable of remaining in a submissive headspace for more than a few hours – you'll need to ask your partner, before the padlock clicks shut, just how long she intends to keep your cock locked up.

"Being locked also has another side effect that you wouldn't perhaps anticipate," Sheets added. "Whenever you become turned on, you feel your cage or belt against your penis. It can be anything from a gentle reminder to a vice-like grip, depending on your arousal level. And whenever this happens, your mind automatically turns to your key holder, even if they're not around."

Ruffled Sheets blogs at ruffledsheets.com, where he reviews male chastity devices and other sex toys. Follow him on Twitter @ruffledsheets.

My girlfriend of four months has unofficially moved in with me. We began as a long-distance thing; I live in New York City and she lived in the Deep South. What began as her visiting me for the holidays ended up with her staying with me indefinitely. She comes from a very poor family, and going back home means sleeping in her grandma's living room. Things are going well, but we are moving fast. I'm not sure how I feel about this. On one hand, I'm loving it and loving her. On the other hand, I feel like she could be using me. She has found part-time work. She hasn't pitched in for rent – I also have a roommate – but she has pitched in for groceries. Do I ask her for rent money? Do I send her back to her grandma's place? I don't know what to do because I feel like I am housing a refugee.

Instead of ending things now to protect yourself from retroactively feeling shitty about this relationship if it ends at some point in the future, SHIN, you should have a convo with your girlfriend about rent, reality and roommates. Tell her that it can't go on like this indefinitely – living in your apartment rent-free – as it's unfair to your roommate and that kind of support is too much to expect from someone she's been seeing for only four months. Tell her you appreciate the ways she's kicking in now – helping with groceries – but eventually she'll need to start kicking in on rent too, and then set a realistic date for her to start paying rent. You should also encourage her to think about getting her own place. Not because you want to stop seeing her – you're loving it and loving her – but because a premature commitment (and cohabitating is a commitment) can sabotage a relationship. You also don't want her to feel so dependent on you that she can't end things if she needs to. You want her to be with you because she wants to be with you, not because she's trapped.

You ran a letter from a man whose wife wouldn't let him spank her. I'm a woman whose husband won't spank me. I found a man like WISHOTK, and we meet up for spanking sessions. Neither of our spouses know. It's only spanking, no sex. How bad should I feel?

On the Lovecast, the urologist is IN: savagelovecast.com. [email protected] @fakedansavage on Twitter ITMFA.org