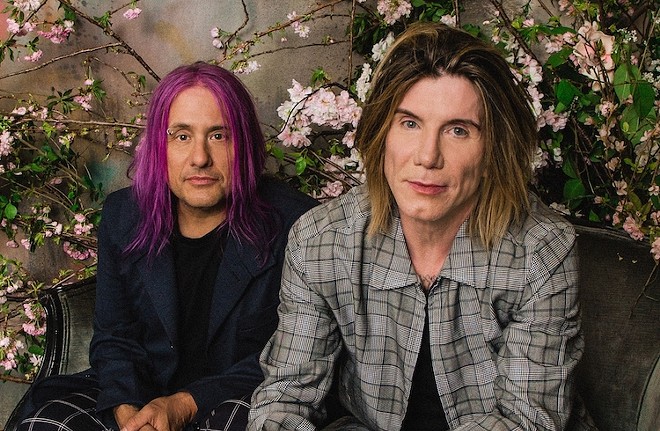 Universal Orlando has unveiled the lineup of their Mardi Gras series of concerts starting next month — and it's a multigenerational crew of chart-toppers.

Universal’s Mardi Gras: International Flavors of Carnaval happens from Feb. 4-April 16 at the theme park. And in addition to the “Mythical Realms of Mardi Gras” parade and special menu, the ongoing event will also feature a slate of weekend concerts running throughout.

The lineup crosses genres, from the iconic soul of Patti LaBelle to the 1990s-vintage alternative-rock of Goo Goo Dolls to the rap-dancehall crossover of Sean Paul.

These concerts are free with paid park admission on the appointed day.