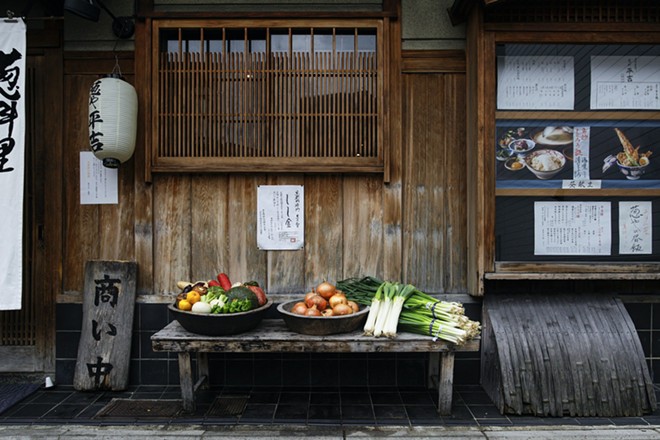 The restaurant will be located in the old Galeria Restaurant space at 4979 New Broad St. and, says Shen, will embody "the Japanese philosophy of culinary arts re-created with European imagination." Local restaurateurs Johnny and Jimmy Tung are also associated with the venture. 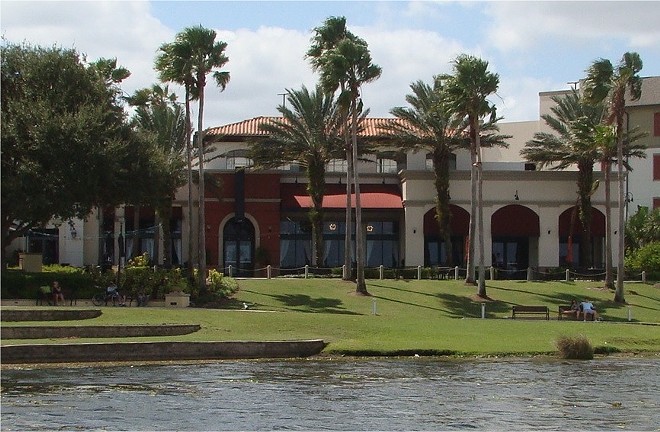 "In this era of peak omakase, the cooking here feels like something you'd encounter down one of the more stylish culinary backstreets of Tokyo," said New York magazine's Adam Platt about Ato in a 2017 review of the restaurant shortly after it opened.

Shen went on to lead the kitchens of the Lotte New York Palace and the Howard Prince Hotel in Taipei, Taiwan before joining the Riviera Dining Group, owner-operators of Ava MediterrAegean in Winter Park and Mila in South Beach.

He helped develop the menu for Mila's exclusive, 10-seat omakase subconcept before heading to Kochi, Japan, late last year to serve as a guest lecturer at the RKC Culinary School. 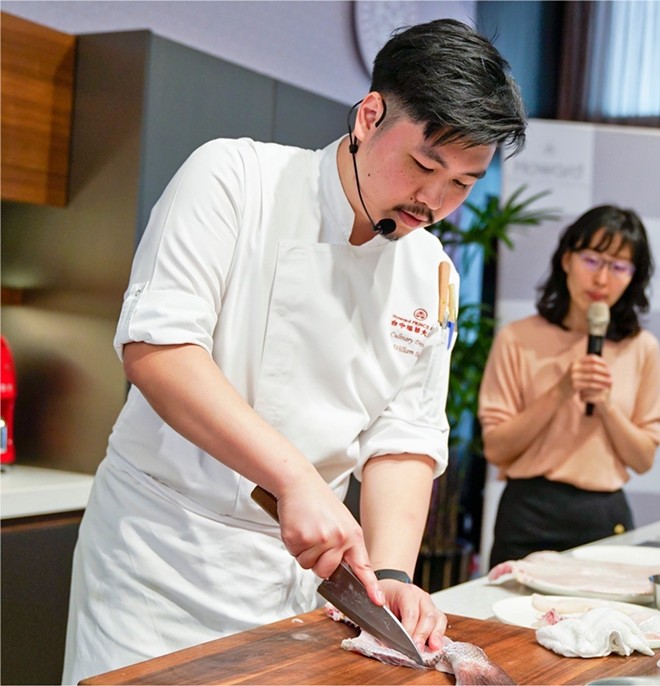 Chef William Shen
"Sorekara will be nothing like Ato or what I did at Mila," Shen says. "It will offer a completely different level of imaginative cuisine."

Shen, who is half-Japanese and half-Taiwanese, has a strong connection to both cultures and says Sorekara is so much more than just about him. "It's about the Japanese farmers and Taiwanese artisans that we've forged relationships with." In fact, Shen has been in Japan for the last three months working closely with farmers and producers.

The Tung Brothers are also involved with Camille, chef Tung Phan's French-Vietnamese tasting menu concept slated to open across the street from Sorekara this spring at 4962 New Broad St. No doubt, these are exciting times for Baldwin Park's restaurant scene.

On why Shen chose Orlando, he points to the Tungs as being major factors. "Early last year, I got to know Johnny and Jimmy and developed a close friendship with them. They're working very hard to put Orlando on the forefront of the culinary scene in this country and I want to be part of this. I want to challenge myself and be a part of this journey."

The restaurant itself will be inspired by Orlando. "Baldwin Park has an amazing lakefront and lakes are so much of what makes Orlando Orlando," says Tung. "Miami has its beaches, but Orlando has its lakes and when people from all over the world visit this restaurant, we want them to bask in the beauty of Orlando, as well as the restaurant."

As far as the name "Sorekara," there's a deep meaning behind it which will be revealed in the coming months. Rest assured, it is in no way a reference to a disgruntled restaurant critic.