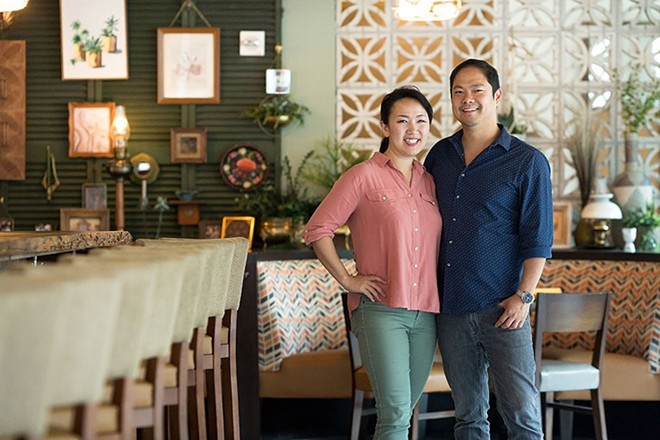 Rob Bartlett
Oustanding Restaurateur semifinalists Sue and Jason Chin
Year after year, Orlando-area chefs and restaurateurs have regularly been named James Beard Award semifinalists, but none have ever made it to the short list of finalists.

And this year is no different.

Today, the James Beard Foundation announced the nominees for its chef and restaurant categories and the five Orlando culinarians vying for a spot on the shortlist didn't make the cut: Henry Moso of Kabooki Sushi for Best Chef: South, Rabii Saber of the Four Seasons Resort Orlando for Outstanding Pastry Chef, Evette Rahman of Sister Honey's for Outstanding Baker and Jason and Sue Chin of the Good Salt Restaurant Group for Outstanding Restaurateur.

Winners will be announced on June 13 at an awards ceremony in Chicago.

This year, procedural changes to the voting process had Tasting Panelists visiting restaurants on the long list to help determine the finalists via a ballot. JBF Award Subcommittee members and the Scouts who've actively searched for said candidates also had a say in selecting the finalists.

The five semifinalists with the highest number of votes were announced as finalists today. 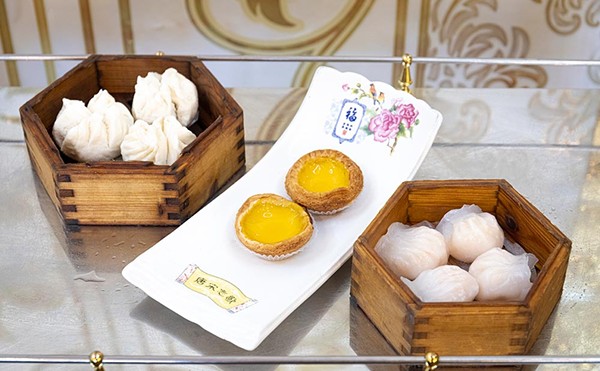