KungFu Kitchen, the famed NYC noodle house by Peter Song, will open an outpost in Orlando 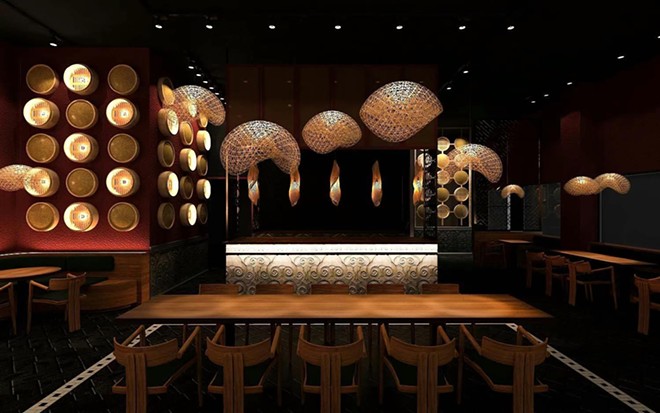 A spate of hand-pulled noodle joints are poised to open around the city this year,  some of the notables being Red Panda Noodle (by former Orlando Meats maestros Eliot Hillis and Seth Parker) and Bang Bang Noodle Co. (by Top Chef Season 3 winner Hung Huynh) joining the recently opened Mr. J Hand-Pulled Noodles in the twirling fray.

But master noodle maker Peter Song may very well upstage them all when he opens an outpost of KungFu Kitchen — his famed New York City noodle and dumpling house — this spring at the Vista Center Shoppes at 8466 Palm Parkway in Orlando. 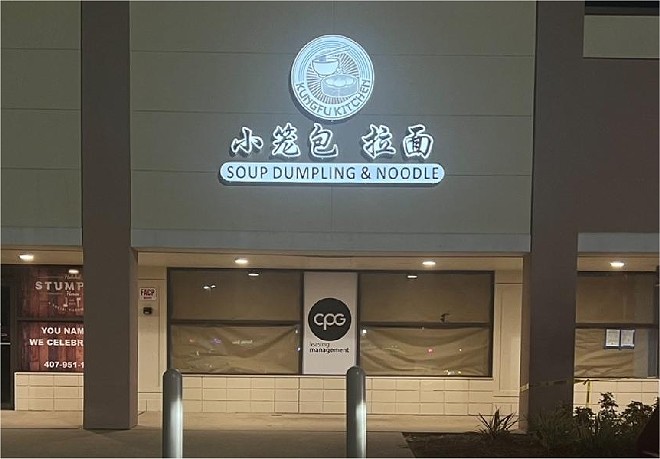 "Mr. Song's noodles are chewy, dense and so delicious that the soup they swim in seems almost superfluous," raves the New York Times. "This steamy joint kicks its competitors to the curb," declares the Michelin Guide.

Indeed, Song has mastered the art of pulling and cutting noodz (check the vid below), but there's no saying how often Song will perform the theatrical culinary art in Orlando.


Chuan Zeng, a partner in the venture, is keeping mum about chef details, but one thing the recent New York City transplant was able to share is that the menu will be the same as the one tendered in Hell's Kitchen.

Which means that in addition to noodles, homemade soup dumplings as well as pan-fried and steamed dumplings will be served out of the 2,600-square-foot space. 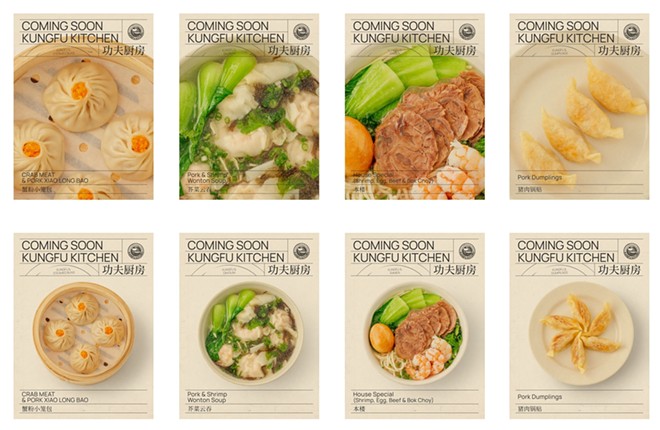 When asked why the trio chose Orlando, Zeng says they saw an opportunity at the mall site, which counts Susuru, Player 1 Video Game Bar, Kobe Steakhouse, Stumpy's Hatchet House and Hooters among its tenants. "It was always busy," Zeng says, "and, also, there weren't too many good Chinese restaurants in Orlando."

Many will certainly take issue with that last comment. When I ask Zeng why he left New York City, he says rather bluntly, "I hate New York. I'm done with that city."

Hokie-doke. No matter, KungFu Kitchen Orlando is currently in its buildout phase and on target for a March opening. Follow them on Instagram for updates.