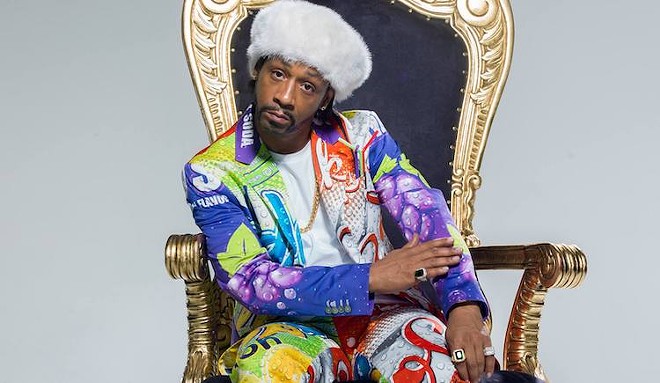 Comedy legend Katt Williams will make his return to Orlando's Addition Financial Arena next year as part of his"2023 and Me Tour".

Infamous on both stage and screen, Williams began his comedy career as a teenager, growing to become one of the more recognizable names in the world of stand-up comedy. His unique take on American politics and distinguishable sense of humor has helped Williams create a name from himself, from touring with his various comedy shows to hosting comedy specials to making film and television appearances.

The resilient comedian is coming on April 14. He last visited Orlando's Addition Financial Arena in August 2021 as part of his "World War III" comedy tour.

Tickets go on sale Friday, Nov. 4 at 10 a.m. Tickets can be purchased through Ticketmaster, with more information available on the Addition Financial Arena website.