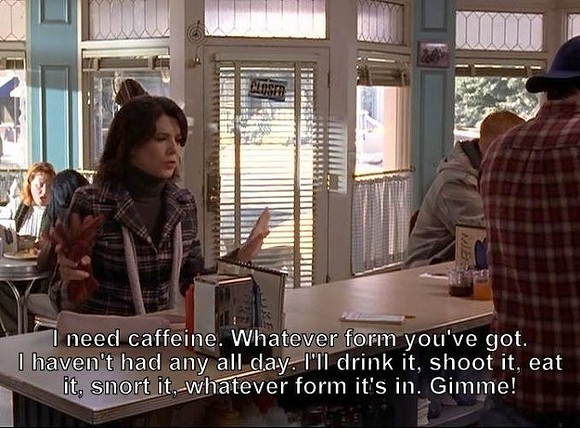 We've been almost breathless with anticipation ever since we heard about the Gilmore Girls reboot (four episodes airing on Netflix Nov. 25, and you can make your own damn Thanksgiving dinner because I'LL BE BUSY). That breathless-anticipation feeling is kind of similar to the too-much-coffee feeling that Lorelai and Rory Gilmore were prone to, thanks to their frightening overreliance on gigantic mugs and paper cups of coffee throughout Gilmore Girls' seven season run (2000-2007, RIP). 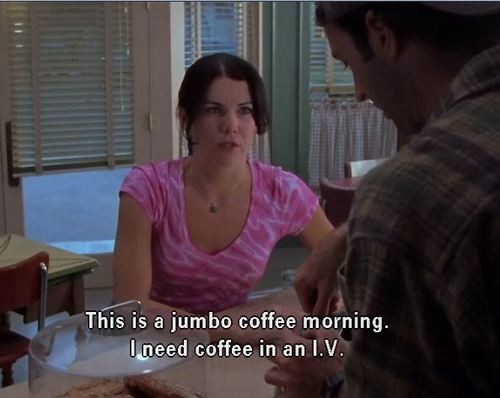 Now, to stoke that anticipation, comes the announcement that 200 coffee shops across the country will be transformed into Luke's Diner on Wednesday, Oct. 5, the 16th anniversary of the show's original airdate. Netflix will provide "all the Luke's Diner essentials" for the staff, including branded hats and aprons, though there's no word on whether baristas will be required to act gruff and talk about fishing and trucks.

Best news: Two of these Luke's Diner clones will be here in Orlando, so you can get your own steamin' hot vat of caffeine. Just imagine the selfies! The Orlando locations are: 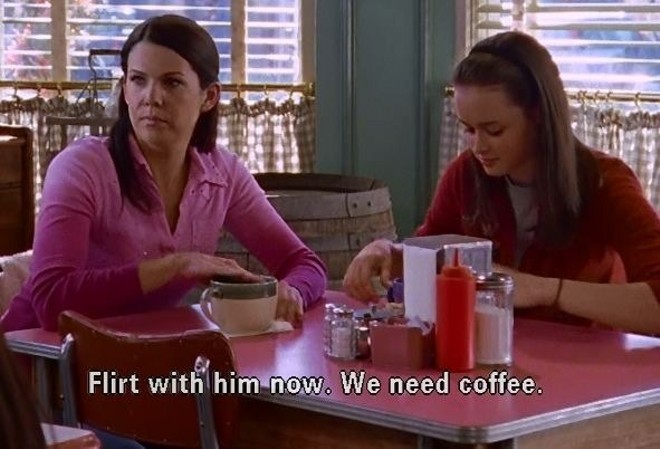 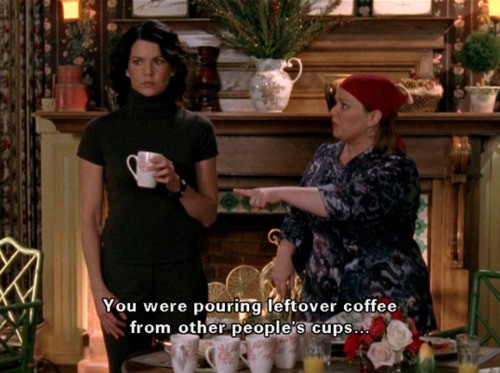