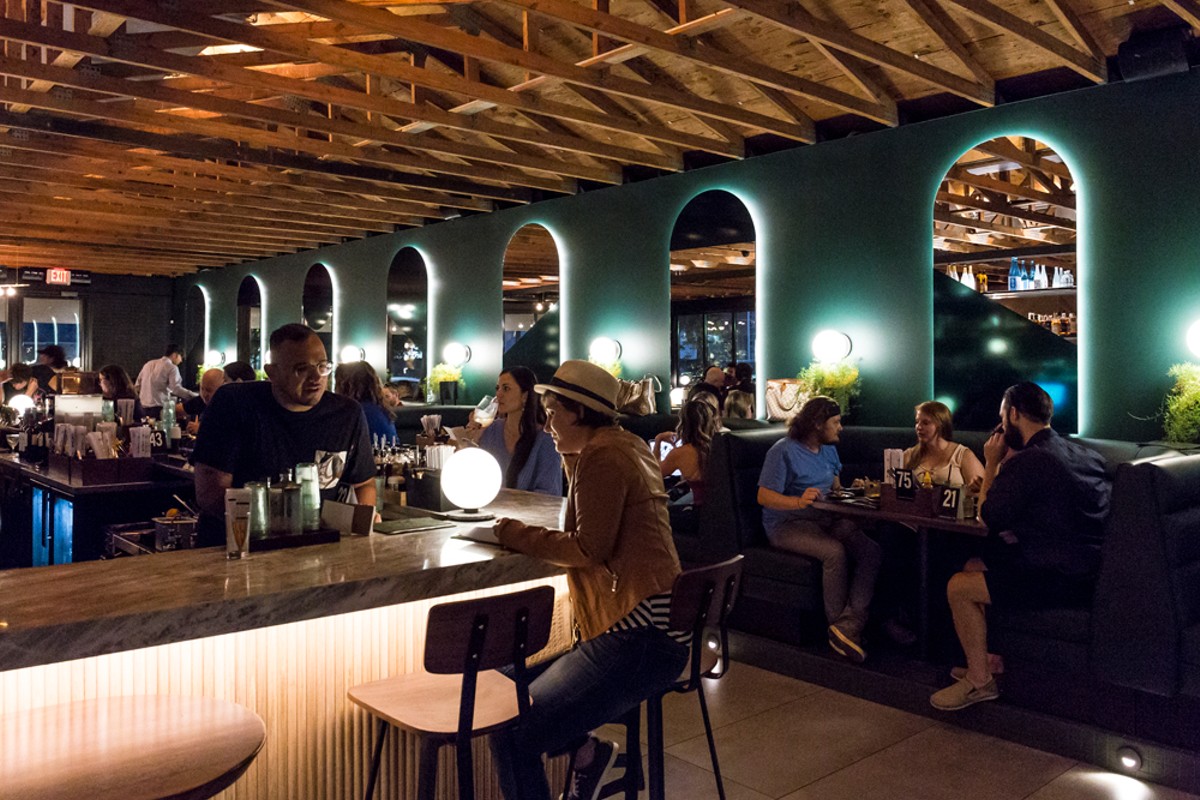 The urban neighborhood named after its central intersection of Mills Avenue and Colonial Drive (aka State Road 50) and taking in Colonialtown, Park Lake Highland and Hillcrest has been a vibrant gem of Orlando for decades. Vietnamese immigrants settling in Orlando in the late 1970s gave the area much of its character, opening up grocery stores, shops and amazing restaurants up and down the streets, turning the area into a bustling commercial district. More businesses and a whole lot of nightlife destinations settled in over the intervening years, giving Mills 50 more than its fair share of buzz. It's a unique mix of longtime neighborhood landmarks and new enterprises, hip restaurants and arty havens, a melting pot that captures the unique spirit of Orlando. 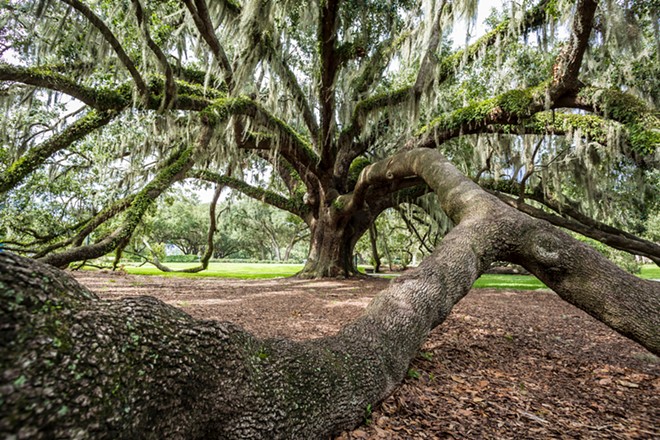 Photo by Rob Bartlett
The Mayor

Loch Haven Park, 900 E. Princeton St. This 200-year-old live oak outside the Mennello Museum dubbed "The Mayor" is one of the oldest trees in the area and is a testament to its species. Live oak limbs grow upward and outward as they get older, touching down to the ground for added support and then curling back up into the air, creating a dome of resurrection-fern-filled goodness. This is one of the few trees of its type in the city that has had enough uninterrupted space to extend its canopy outward naturally, and reach out to wiggle its branches freely.

Usually a bustling haven for live music and general revelry, Will's Pub has pivoted to become the cheekily named Total Will's, a spot to purchase low-priced packaged spirits and bottled cocktails, also the occasional site of livestreamed concerts. Orlando underground landmark Lou's is open a few hours daily selling beer to go as well as T-shirts bearing the Uncle Lou's logo, likely to become as ubiquitous locally as CBGB T-shirts are to New York City – except Lou's is still open. 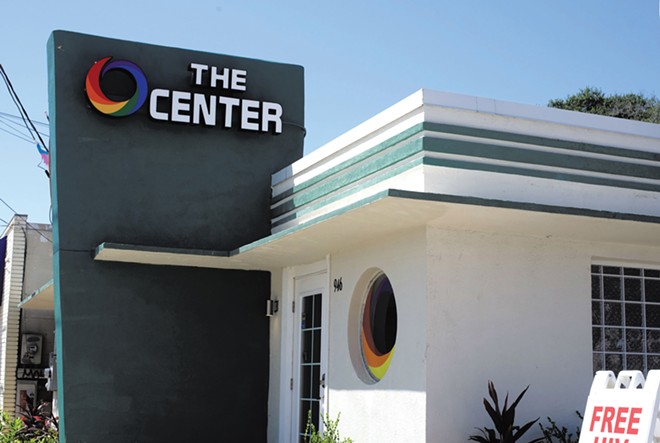 Photo via The Center

The LGBTQ+ support center is busier than ever, having added on-site COVID-19 testing for a time to the array of services offered to the community. Still offering counseling, free HIV and hepatitis C testing, career services, discussion groups and so, so much more.

Neighborhood record emporium is still truckin' (unhip Grateful Dead reference pulled from the proverbial bargain bin) with a steady stream of new releases landing in the shop and a mountain of used vinyl that includes more than a few very equitably priced treasures.

Though Tori Tori's owners took pains to point out that they were primarily a cocktail bar, not a restaurant, when they opened up on Mills back in November, this OW Top Table of 2019 still impresses big-time with their food game. Even better, that aforementioned food menu is available on a to-go basis.

The 10,000-square-foot Asian supermarket and Mills 50 mainstay is a great local place to go for fresh produce, meat, seafood, spices and seasoning, sundries and candy. It's a perfect time to reacquaint yourself with this store as an alternative to the big chains.