Historic Parramore is constantly changing, though that's not always welcome 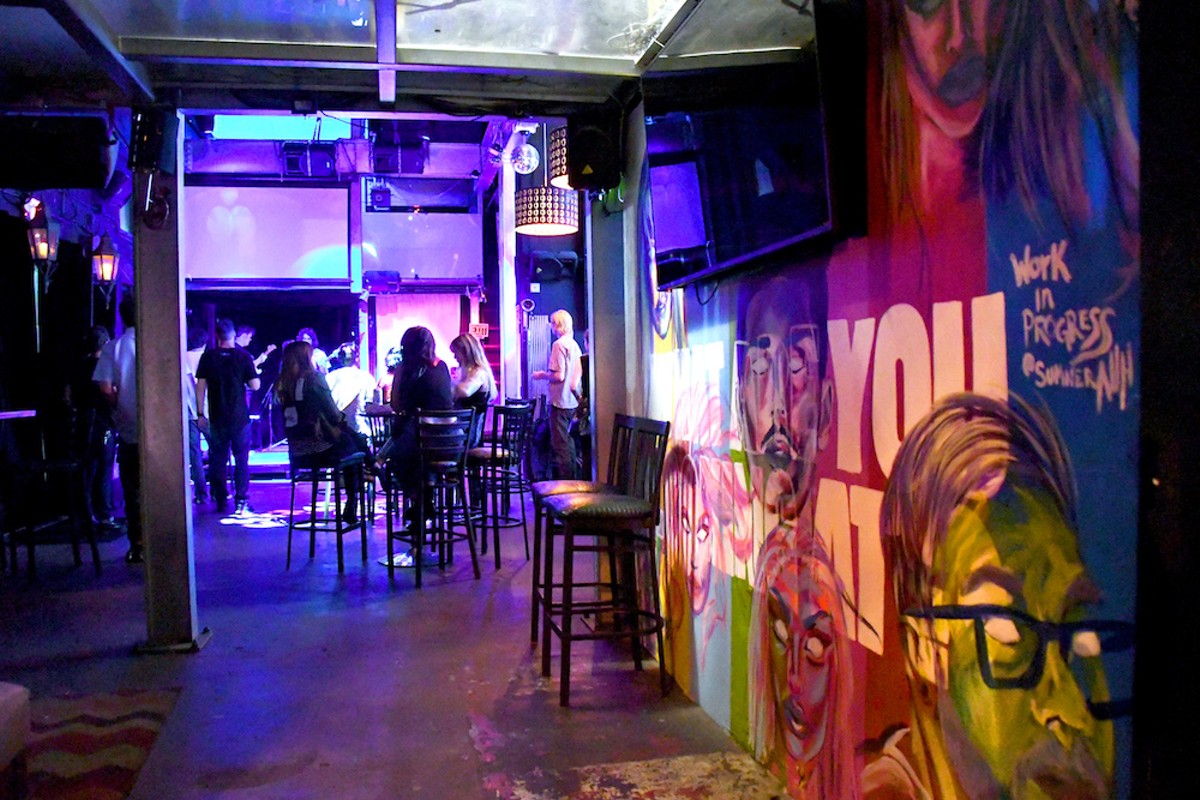 Parramore is constantly changing, though that’s not always welcomed by residents. This historic west Orlando neighborhood has recently seen the opening of the Orlando City Soccer Stadium and the massive purple crowds that populate it, as well as an increased event schedule at the rebranded Camping World Stadium. Parramore is also gearing up to welcome the estimated 7,700 students who will be attending the University of Central Florida’s new downtown campus when it opens this August, and the Creative Village businesses that accompany it. Before the gentrification sets in, though, here are some new classics that truly capture Parramore’s vibe.

Stonewall has been around for a while as an LGBTQ mainstay bar, but it's recently reinvented itself as a performance venue, with ventures into live music and comedy. Aside from welcoming drag queens and the actors from the hit TV show Pose, Stonewall has also hosted reggaeton icon Nina Sky, local horror-drag troupe Black Haus and local bands like the Spoon Dogs.

Lose yourself in perfectly seasoned snow crab, Creole-spiced shrimp or smoked ribs while you get your car washed. Eat N Wash will give you a good detail job and a plate stacked with Cajun-style potatoes, sausage and a whole boiled egg for just $1. Gems like this don't come around often.

The Parramore Farmers Market moved earlier this year from outside the Orlando City Stadium to a friendlier parking lot with a lot more shade owned by the Florida Department of Health. Now a year-round venture, the market will be run by youth from the Parramore Kidz Zone – the same kids who captured our hearts with their delicious nonprofit startup, Black Bee Honey. Get your pick of fresh fruits and vegetables, and let the food desert be forgotten!

Replacing the closed Havana's Café is a Puerto Rican-Dominican fusion restaurant that serves typical Caribbean cuisine buffet style. Unidos even has the authentic tres golpes breakfast to get your day started with fried Dominican salami, fried cheese, fried eggs and a ton of mangú.

This Asian-Latin fusion joint is more in Pine Hills than Parramore per se, but it's just too drool-inducing not to include. Find delicious mangonadas, lychee slushies and ube milkshakes along with wild creations like XXTRA Flamin Hot Chilotes and Mac & Cheetos.