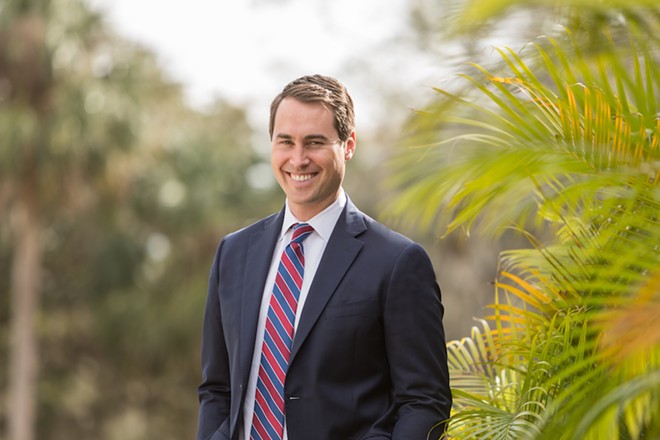 Democrat Chris King has put another $1 million of personal money into his bid for governor, bringing the total to more than $4.5 million since the Orlando-area businessman entered the race last year, according to a newly filed finance report.

King, who is battling four other Democrats in the Aug. 28 primary, loaned $1 million to the campaign on July 10, the report indicates.

Fellow Democratic candidates Jeff Greene and Philip Levine, both wealthy businessmen, have also continued pouring their money into the race.

Greene had put $10.6 million into his candidacy as of July 13, while Levine had loaned $9.245 million to his campaign, records show.