Volusia County had more shark bites in 2017 than anywhere in the world, as usual 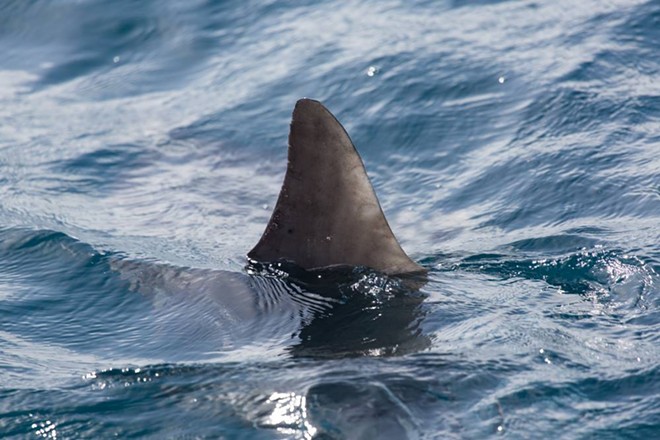 Photo via Oceana Facebook
Congratulations to Volusia County for holding their title a second year in a row as the shark bite capital of the world.

According to a report from the University of Florida International Shark Attack File, of the 88 unprovoked shark attacks in the world this year, 53 were in the United States, 31 in Florida and 14 of those in Volusia County. It's worth noting that the country with the second most attacks was Australia, which only had 14 as a whole in 2017.

Other counties in Florida that experienced attacks include:

Although there was one less attack than last year it was still above the average number of attacks in Florida, which is 29 per year.

Fortunately, none of the 2017 attacks in the United States were fatal.