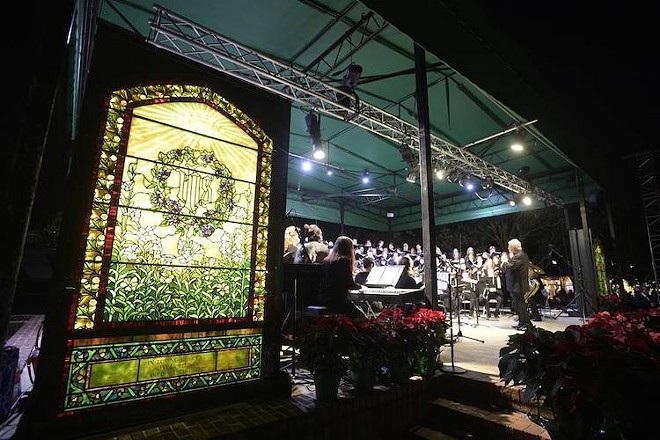 Attendees of Winter on the Avenue on Friday, Dec. 3, should be advised that closures will be in effect for Park Avenue, between W. Canton and Lyman avenues; Morse Boulevard, between S. Knowles and S. New York avenues;
and Lincoln and E. Welbourne avenues. between S. Knowles and S. Park avenues. These are overnight blockages from Friday, 2 p.m. through Saturday, Dec. 4, at noon when the Christmas Parade ends. Which brings us to …

Consider biking, ride shares, or even the Amtrak.