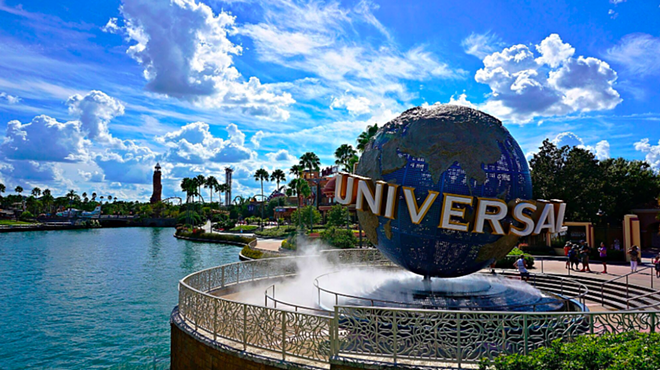 Universal Studios will be starting off the new year with a sweeping series of changes to its Orlando park. The company just announced that it is closing attractions dedicated to Shrek and Woody Woodpecker along with several others within its KidZone.

The  changes were revealed to social media on Tuesday, Nov. 1. Other kid-friendly attractions such as Fievel's Playground, Curious George Goes to Town and DreamWorks Destination will join Shrek and Donkey's Meet and Greet and Woody Woodpecker's Nuthouse Coaster and permanently cease operations on Jan. 16, 2023.

The last day to utilize these attractions is on Jan. 15, 2023, right as the holiday season comes to a close.  Attractions such as E.T. Adventure, Animal Actors on Locations!, Spongebob Storepants  and the KidZone Pizza Company will remain open for guests.


The resort released a statement detailing the work that is soon to come and how they plan to bring "exciting new family entertainment to Universal Studios Florida that will immerse guests in the adventures of beloved animated characters."

Fievel's playground first opened in Universal Studios in 1992, followed by the addition of Curious George Goes to Town in 1998 and the Woody Woodpecker Nuthouse coaster in 1999. The majority of the attractions within the KidZone have been around for almost two or three decades.

Universal Orlando has not released any information regarding the replacement of the attractions but will be issuing more details in the future.