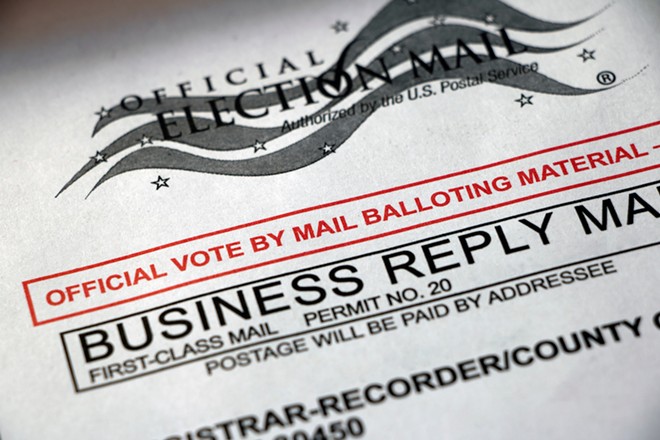 Charles Barnes, 64, and Jay Ketcik, 63, are both residents Central Florida mega-retirement community The Villages. Their plea deals spared them a sentence of up to  five years in prison for the third-degree felony.

Barnes' and Ketcik's prosecution will be deferred if they complete court-ordered requirements, including 50 hours of community service and attending a 12-week adult civics class.

Barnes and Ketcik are among four residents of The Villages in Sumter County - northwest of Orange County — who were accused of casting multiple ballots in Florida and in their original home states. It is unclear if they knew each other.

Joan Halstead, 71, and John Rider, 61, are the other two residents. Both pleaded not guilty and are still awaiting trial.

Barnes and Rider are not affiliated with a political party in Florida while Ketcik and Halstead are registered as Republicans, according to the Orlando Sentinel. 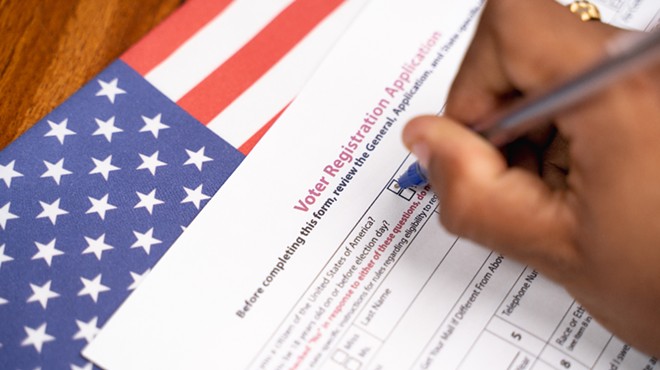 
In April 2021, the Florida Legislature passed a bill that makes voting by mail in Florida significantly more difficult. About 4.7 million voters returned mailing ballots for the 2020 election, according to the U.S. Elections Project.

“My intent was to be a Florida resident and vote in Florida. I had no intention of voting in Michigan," Ketcik reportedly told investigators before his arrest.