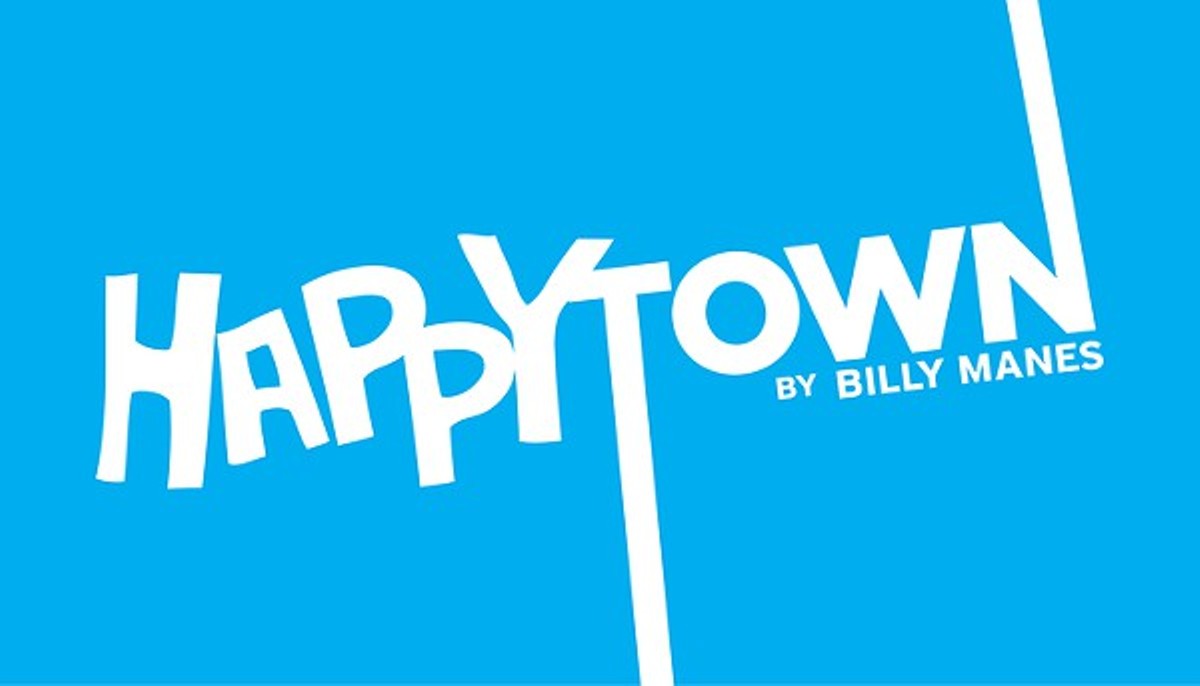 While we're on the subject of discrimination in the name of religion, a real-life case of it is playing out right here in Orange County.

Two teachers at the Aloma Early Childhood Learning Center, run by the Aloma Methodist Church, were fired recently when a school administrator learned that they were involved in a romantic relationship.

Jaclyn Pfeiffer and Kelly Bardier say they were called into the school director's office out of the blue and interrogated after she learned that the two might be girlfriends. Pfeiffer and Bardier acknowledged their relationship, and then, they say, the director got Biblical on them.

"[She] talked to them about living in sin and said it was not acceptable and that they could no longer work there," says attorney Mary Meeks, who is representing the two women. "Then the director tried to talk separately with each of them, to get them to quote-unquote repent, telling them the only way you can keep this job is to repent and disavow this life."

Later that night, the women say, they were texted to ask if they were coming to work the next day. Meeks says they declined, assuming that they had been fired and that it would be too upsetting to go in just to say goodbye to the kids. When parents contacted them and started asking questions, the women explained what had happened. Two days later, Meeks says, the director sends a formal letter to Pfeiffer, telling her that she'd been fired not for being gay, but for missing three unexcused days of work.

But Pfeiffer and Bardier weren't going to let the school get away with that – Orange County's human rights ordinance makes it illegal to terminate employees based solely on sexual orientation, and they followed up with Meeks, who sent the school a letter demanding that it reinstate the women as employees. She says both have suffered from "professional and financial harm" due to the school's actions, not to mention emotional distress, and they're prepared to file charges with the EEOC for violating the county's ordinance. But just as importantly, Meeks says, they want people to know that discrimination based on sexual orientation is not hypothetical – it's a real thing that has a real impact on real people.

"Until this happened, [Pfeiffer and Bardier] said that they didn't now that gay people actually get fired because they are gay," Meeks says. "Even though we do have the county ordinance to go on, it's still a true fact that there is no state law in Florida that protects against this."

For the record, the United Methodist Church does have a policy on sexual orientation – it calls for equal protection under the law for all gay citizens. So what's the Aloma school's excuse? We may never know, because nobody over there is talking.