A sobering new report from Zillow found that the average Orlando home made more money in 2021 than the typical Orlando worker. With the costs of housing rising exponentially throughout Central Florida, the typical home's increase in value was more than $20,000 greater than the average wage in the City Beautiful.

According to the Zillow report, the average home value in the Orlando metro (an area that extends from Kissimmee to Sanford) increased by $64,638. The average worker in the same area that year made $44,384 per year. The difference between the two is around the national average wage for a set designer. 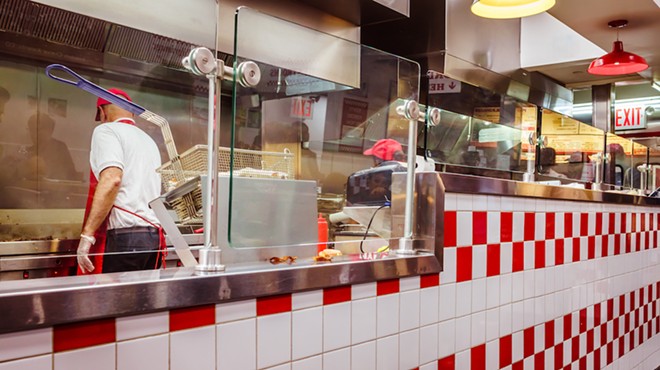 
Home prices are rising nationwide, but the pain in Orlando has been particularly acute, squeezing homeowners and renters alike. The average resident of the city makes less than the average cost of monthly bills.  Recent studies have found that Orlando renters are more burdened by their expenses than even people in notoriously expensive metros like San Francisco.

The problem doesn't seem to be going away any time soon. Homes are being sold to investment banks and hedge funds at an alarming rate, especially in historically Black neighborhoods. Local legislators have called on the governor to intervene and he has responded by cutting funding to affordable housing initiatives.

It raises the question: where are the Swamp Maoists when you need them?