Savage Love: ‘Must a person with a micro-penis disclose that fact before sex?’ 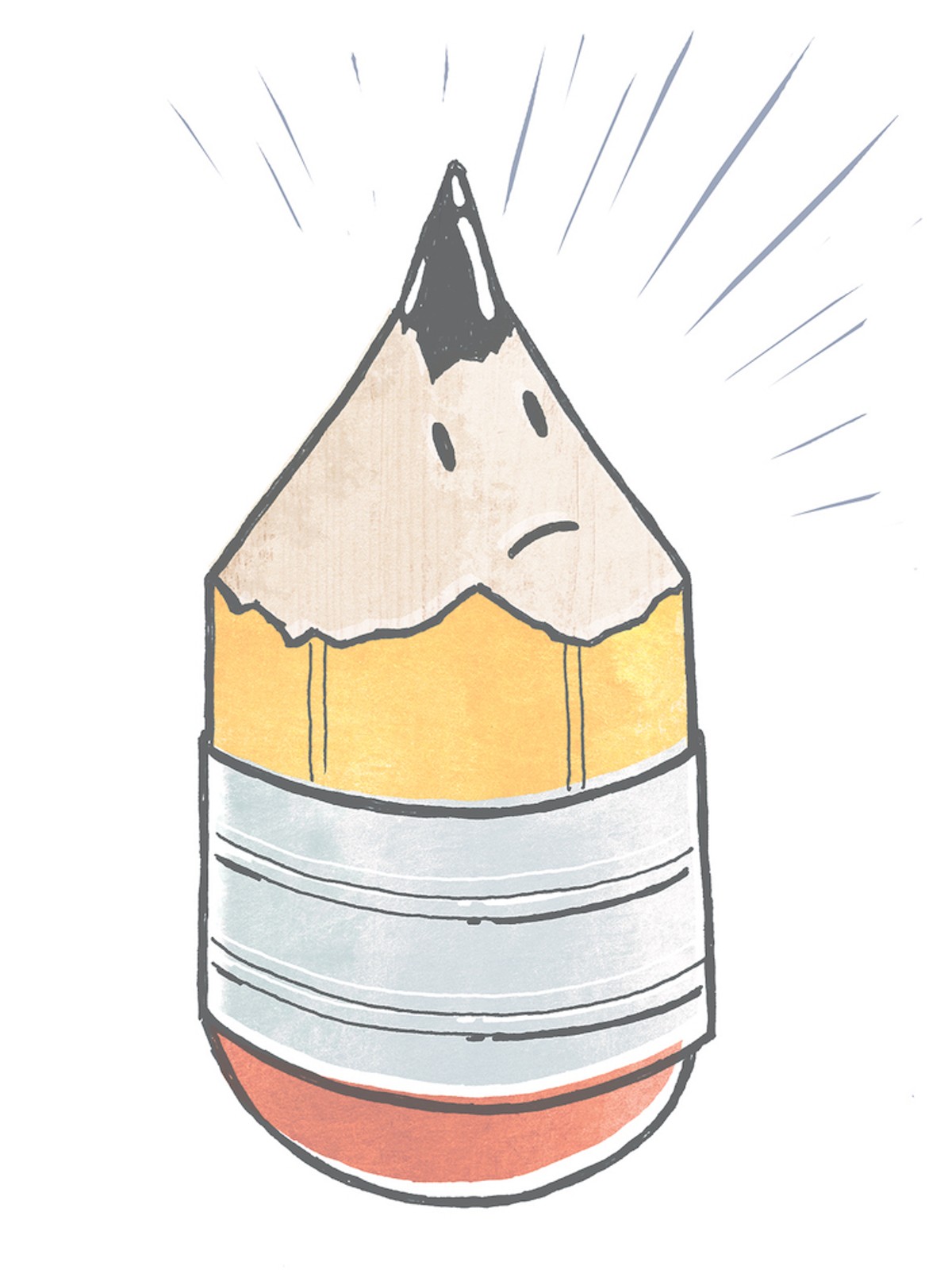 Dear Dan: I’m a woman who recently went out on a third date with a man. I invited him back to my place and we started making out, which led to him going down on me. Moments later he took off his pants and to my surprise he had a micro-penis. I was shocked and turned off. I did not want to continue, but knowing how sensitive men can be, I maintained a poker face and did my best to not let on that I was turned off, and he was able to orgasm. Is there a nice way to let someone know you do not want to continue to have sex because of their penis size? And is there a responsibility on the part of a person with a micro-penis to disclose that fact before sex? I think I would’ve been less turned off if I wasn’t so shocked.
Smaller Men And Lessons Learned

I don’t believe you, SMALL. I don’t think you would’ve been any less shocked or turned off if this guy brought up the size of his dick between the start of the first date and the end of the third. And if he had, SMALL, you would’ve written me a letter about this weird guy who started telling you about his small dick and ended your letter with a shocked, “Who does that?” (And I would’ve said, “Guys into SPH, because otherwise there’s no reason someone would bring that up in advance.”)

Look, dicks are a lot like labia: They come in all shapes and sizes, and you usually don’t know what you’re gonna get when you go to bed with someone for the first time. While it’s fine to have a preference for larger or smaller, you should be prepared for natural variance and prepared to roll with it. If you can’t bear the thought of winding up in bed with a guy whose dick is too small for you, SMALL, then solicit dick pics in advance of a first date. Or make a disclosure of your own: You’re a size queen who requires a guy to be packing at least [however many] inches. But if asking for dick pics and/or disclosing your dick preferences in advance seems too forward, SMALL, you’re under no obligation to fuck a guy if you’re not into his dick. No one is obligated to go through with sex just to spare someone else’s feelings. We should try to be considerate of other people’s feelings, of course, which sometimes means offering up an excuse, however transparently false it might be. But you can get up and go whenever you like.

Dear Dan: I’m married to a wonderful woman. I know that’s where the BUT comes in, but it’s the truth. She’s fantastic. The challenge is sex. My wife always struggled with physical intimacy. She doesn’t like to have her neck or ears touched or really any form of gentle touch. These were favorites of mine, but we were compatible in other areas, so it wasn’t a big deal. It got worse after our children were born, and now her body is almost totally off limits to me and I’m really struggling. I’ve communicated that sex is important to me and she makes a good-faith effort, but it’s strictly intercourse. I miss foreplay. I’ve tried to broach this subject and my wife gets very defensive. What are some baby steps I can propose?
Touched Or Not

There aren’t a lot of baby steps between someone not kissing your neck and someone kissing your neck, TON, so unless your wife is willing to get into therapy and work on identifying the root cause of her aversion to touch — and there may not be one — there’s not much you can do. She might just not like it. If things got worse after the kids arrived, perhaps things will improve once they’re older. And if most of the childcare responsibilities fall on your wife’s shoulders, well, she might be all touched out by the time you come for her neck. But if you were sexually incompatible at the start of the relationship — if you never really clicked sexually — that’s a hard-bordering-on-impossible thing to reverse-engineer years or decades in.

Dear Dan: My husband and I are opening our relationship. I’m good-looking enough to get a date easily, but my husband … well, he’s ridiculously sexy to me, and he’s had enough hookups in his life to know he’s attractive to other women. But he’s in his late 30s now and — there’s no delicate way to put this — ear hair, long eyebrow hairs, nose hairs, receding hairline, long chest hairs that creep up his neck. TOO MUCH STRAY HAIR EVERYWHERE! From 10 feet away he looks amazing but up close he just looks unkempt. My question is this: How do I tell him? I’m all about body positivity, but the kind of women he’s attracted to put time and care into their appearance and I think he should do the same! Hinting has not worked. I love him as is but don’t want to listen to him complain that it’s tough for a “middle-aged guy” to find a date. His age is not the issue!
Husband Is Not Trying Enough Really

A lot of young straight guys think a casual disregard for their own looks is masculine and alluring. And it often works — until those ear and nose hairs start coming in. At that point they think, “I’m not doing anything differently but I’m not getting attention like I used to!” To get that same kind of attention, of course, they need to start doing things differently, e.g., they need to adopt new grooming practices and start taking better care of themselves. My advice: Stop hinting, HINTER, start telling.

Dear Dan: I’m a young gay man who likes to be spanked hard. I tried dating nice guys, but they didn’t want to hurt me. Now I want to give kinky hookup apps a try, but I worry sadistic guys who do want to hurt me won’t be nice. I want to be hurt but I’m worried about being with someone who enjoys it too much. Does that make sense? I’m kind of stuck and could use a little push.
Hate Extremely Limp Paddling

You tried imploring vanilla nice guys to hurt you and that didn’t work, HELP, so it’s time to take a chance on kinky guys who do wanna hurt you. (That’s the push you wanted, right?) Some kinky people are assholes, of course, so use your best judgment and trust your gut. But I gotta say … some of the nicest guys I’ve ever met were sadists. It wasn’t just that these guys wanted to hurt me in safe, sane and mutually pleasurable ways and that was nice of them. They were genuinely sweet. At first, I thought they might be overcompensating out of guilt, HELP, or, even worse, that their kindness was an act. But eventually I had to conclude that some sort of inverse relationship exists between being the kind of self-aware, self-actualized sadist who wants to do terrible things to someone who wants terrible things done to them, and just generally being a decent and thoughtful person. Now go get spanked by a guy who likes spanking you as much as you like getting spanked.