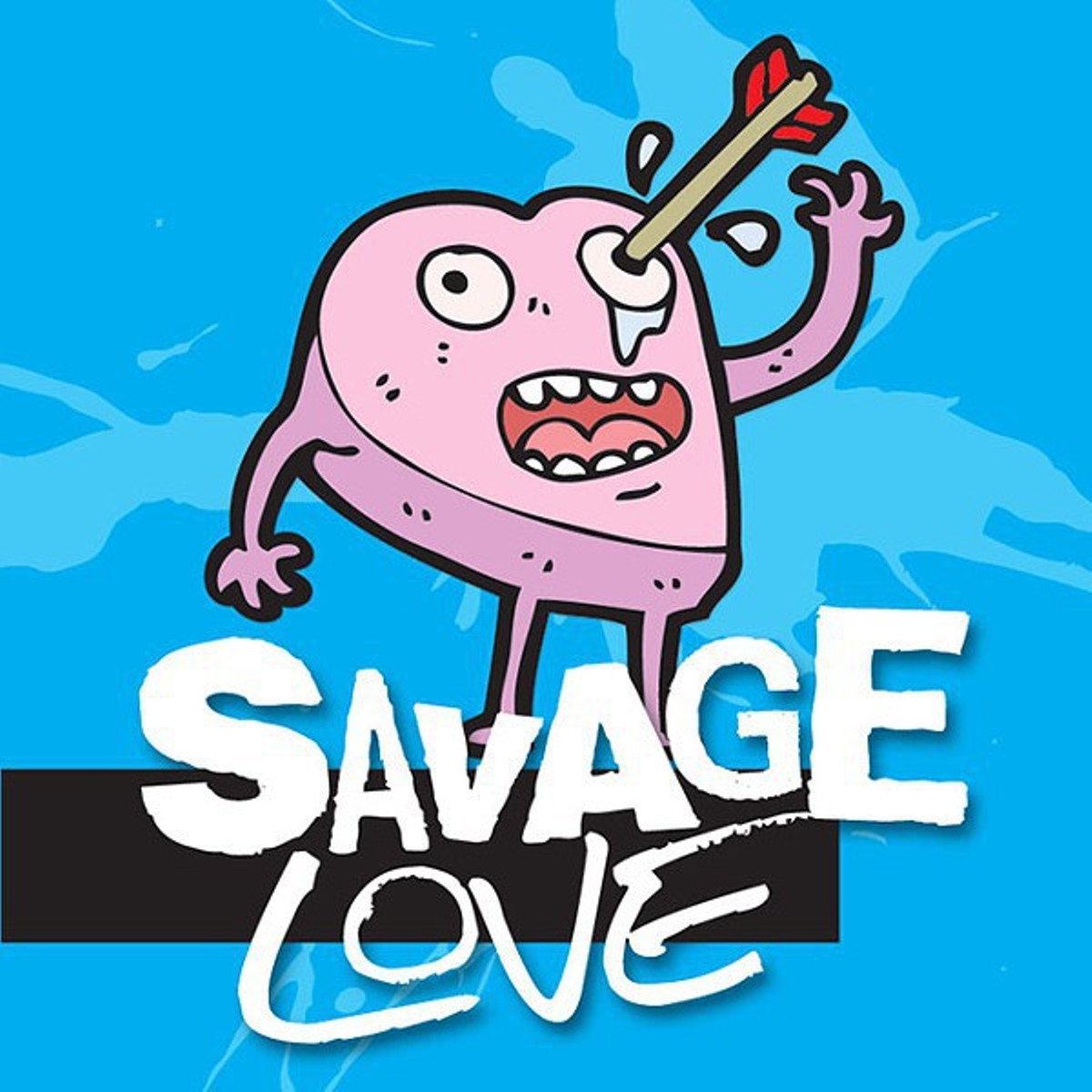 I'm a 45-year-old straight male. Politically and socially, I consider myself an ardent feminist. There is nothing I enjoy more than giving a woman an orgasm or two. I'm very GGG and will cheerfully do whatever it takes. Fingers, tongue, cock, vibrator – I'm in. If it takes a long time, so much the better. I'm OK with all of that. Now and again, though, I really like a quickie, a good old-fashioned "Wham, bam, thank you, ma'am!" The only ladies I've found willing to engage in those cock-centric acts are sex workers. I'm OK with that, too. But the last time I paid for it, with a woman I had patronized before, I was just about to slip my cock in doggy-style when her phone rang. It was in reach, and she picked it up! I hesitated, but she didn't pull away, and in fact pushed back a bit while she answered. I figured this was what I came for, so I proceeded. Her cavalier attitude toward being fucked from behind while having a trivial phone conversation wound up being a huge turn-on for me. By the time she finished her 20-second call, I was finished as well. I hadn't come that quickly since I was a teen. She laughed that she should take calls more often. What kind of beast am I that I really enjoyed such utter indifference? Does this reveal some dark secret deep in my psyche? How can that mesh with my otherwise feminist views?

First, PENSIVE, "enjoys giving women orgasms" sets the bar for "ardent feminist" just a bit low. So here's hoping your feminism involves more than penetrating a willing partner with your fingers, tongue, cock and whatever vibrators lying around. Because if your feminism doesn't include support for pro-choice policies and candidates, regular donations to Planned Parenthood, backing equal pay for equal work, speaking up when other men say shitty/rapey/dehumanizing things about women (particularly when there isn't a woman in the room whose pussy you want to lick until you come, because feminism!) – and more – then you're not a feminist, ardent or otherwise.

Moving on ... Why did it turn you on when the sex worker took a call during your session? Because it did. Turn-ons are subjective and mysterious. People who are curious about their turn-ons have to start with "this turns me on" and work backward from there. And to figure out why a particular fabric/adornment/attitude/scenario arouses us, we use the only tools available to us – guesswork and self-serving rationalizations – to invent a backstory that makes some sort of logical sense, and then we apply it to something (kinks, turn-ons, orgasms) that really defies logic.

So if I were to hazard some guesswork on your behalf, I'd probably go with this: Being treated with passive contempt by someone that you are supposed to be wielding power over (the woman you're fucking, a sex worker you've hired) – being subtly humiliated and mildly degraded by that woman – taps a vein of eroticized self-hatred that makes you come quickly and come hard.

And while that's wonderful for you, PENSIVE, it isn't proof you're a feminist.

I'm a 29-year-old gay trans man. On female hormones, I took a long time to come and usually wouldn't come at all. I always enjoyed sex; I just wasn't focused on coming. My partners would or wouldn't, depending on their preferences. Since starting testosterone a few years ago, I now come quickly and easily. (Sometimes too quickly and easily.) My problem is that after I come, like most men, I'm done with sex. And the stronger the orgasm, the truer this is. A while ago, after a really fun time, I woke to find that I'd accidentally fallen asleep and left my longtime hookup buddy to fend for himself. Other times, I'm just tired and/or turned off. I definitely don't want anyone inside me (it hurts), and while I've tried mustering enthusiasm for blowjobs, hand jobs, etc., my attempts come across as pretty tepid. So in the context of both ongoing relationships of various sorts and hookups, what's the etiquette? I've found myself just avoiding things that'll push me to come, because I don't want to be rude. And since I've always enjoyed sex without orgasms, this doesn't bother me mostly. But once in a while, I would like to come. How can I do this and still take care of the other guy?

- Not Good At Sexy Abbreviations

Use your words: "If it's not a problem, I'd rather come after you do – my refractory period kicks in hard when I come and I briefly lose interest in sex. On top of that, I'm a terrible actor. So let's make you come first, OK?"

Listen to Dan's podcast at savagelovecast.com.